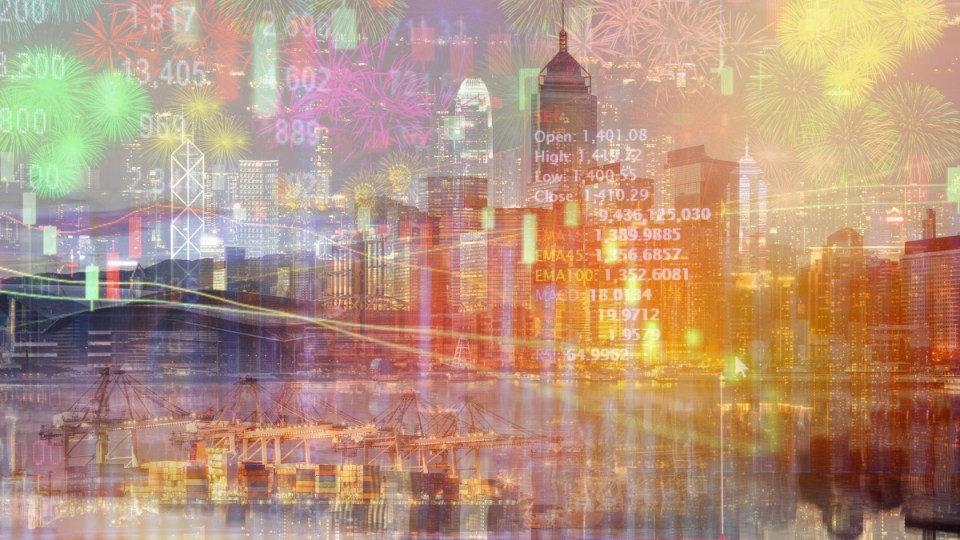 Superannuation has overcome the pandemic slump with the median growth fund now more than 5 per cent above the highs achieved in late January 2020, just before the COVID-19 market collapse.

Research house Chant West reported the median growth fund (61-80 per cent growth assets) grew 0.9 per cent in February and has continued to rise since then.

“Sharemarkets have risen in the first half of March and, as a result, we estimate that the median growth fund is up a further 2.3 per cent so far this month,” said Chant West researcher Mano Mohankumar. 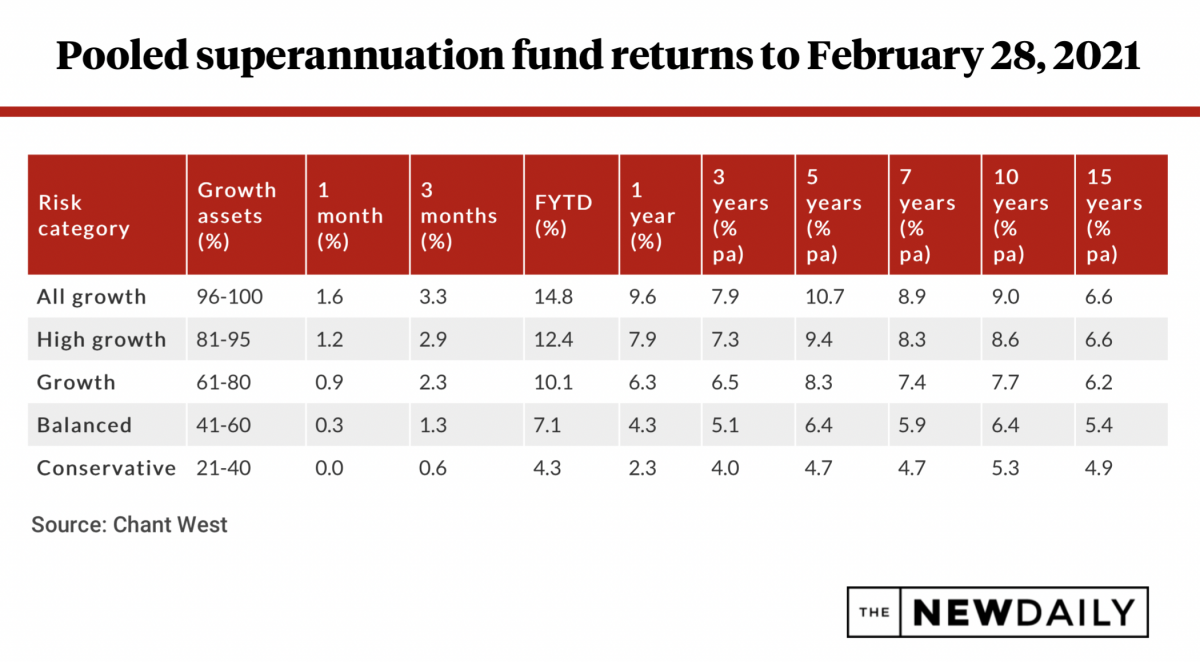 “That brings the return since the end of March last year to nearly 20 per cent, which is remarkable given the health concerns and economic damage caused by COVID-19,” Mr Mohankumar said.

That 20 per cent growth rate is measured from near the low point of the pandemic slump, which means the pandemic will have little effect on the balances of super fund members provided they did not move to cash during the slump.

For the financial year to the end of February, the median growth fund was up 10.1 per cent.

“To be in double-digit returns with four months to go until the end of the financial year is extremely positive,” Mr Mohankumar said.

The raw figures for February in some asset classes were actually stronger than what was reported overall.

Australian shares rose 1.5 per cent and international equities were up 2.7 per cent in hedged terms, compared to headline growth of 0.9 per cent.

However, once the appreciation of the Australian dollar is factored in, international shares were 1.6 per cent higher in unhedged terms.

The sharemarket’s animal spirits were tamed somewhat in February as a result of worries about inflation.

“While there’s great optimism around the rollout of vaccines and a return to some economic normality, there were some fears that a stronger than expected economic recovery may result in increased inflation and fast-tracked tightening of monetary policy,” Mr Mohankumar said.

“That caused investors to drive up bond yields in late February, and that in turn had the effect of pulling back sharemarkets.”

Those fears about inflation have eased somewhat in recent days, with the value of super fund bond portfolios rising about 0.7 per cent so far in March. That means that yields have fallen slightly in Australia, pushing up bond values.

Although further waves of the coronavirus have hit hard in Europe and America, the economic picture is not as bleak as once feared, Mr Mohankumar said.

“In the US, February saw improved vaccine rollouts and falling numbers of new COVID-19 cases,” he said.

“The company-earnings reporting season for the December quarter was also better than expected.” 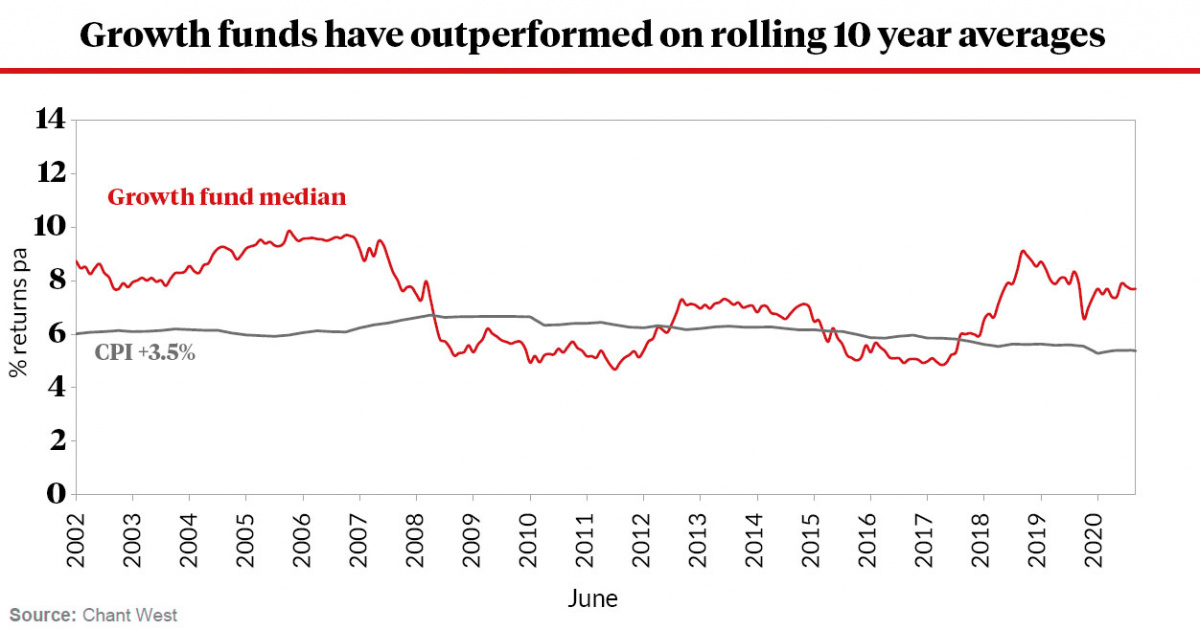 “The UK is also progressing well with its vaccine rollout,” Mr Mohankumar said.

“In the Euro zone, however, the pace of vaccinations has been slower than hoped and several countries have experienced increases in new COVID-19 cases in recent weeks.”

Though Mr Mohankumar said the emergence of a new government led by Mario Draghi, former head of the European Central Bank, should boost confidence in Italy.

“In recent days, we’ve even seen news of Australia and Singapore planning a travel bubble with vaccinations, of course, playing a key role,” he said.

But despite all the economic optimism, it’s clear we’re not out of the woods yet.

“Markets are still bumpy and members should not be surprised to see the value of their super fluctuate over the course of 2021,” he said.

“With the severe shock of the pandemic now behind us, the challenge will be gradually transitioning away from government support programs and getting households and businesses back on a sustainable footing.”

Superannuation balances are now well ahead of their pre-pandemic levels