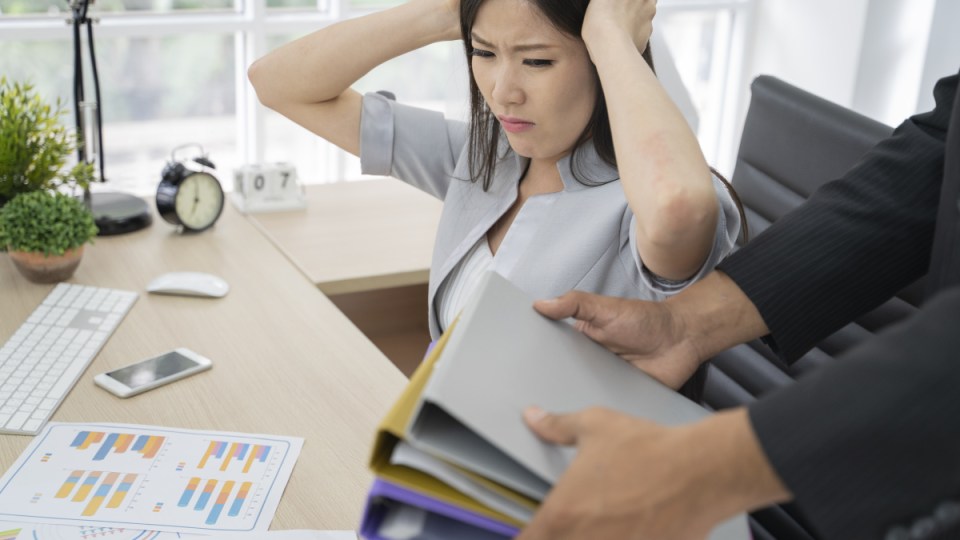 Finding where your super money is invested is impossible for some. Photo: Getty

Australian superannuation funds need to drastically improve disclosure of their investments to members, according to international research house Morningstar.

The group gave Australian funds a damning rebuke on their disclosures and said the situation actually worsened over the pandemic-afflicted 2020.

“As in previous years, Australia landed with the lowest awarded grade.
Australia stands alone as having clearly the feeblest disclosure regime among the 26 markets in this study,” Morningstar found.

“As an otherwise sophisticated market, it is remarkable that Australia remains the only market with no implemented portfolio holdings disclosure regime.”

“Disclosing investments is low-hanging fruit and I don’t know why many funds won’t do it,” Mr Dunnin said.

Mr Dunnin said disclosure varied across the superannuation sector, but overall was inadequate.

“Many funds are not telling members where their money is invested,” he said.

“Some of the big not-for-profit funds like AustralianSuper report all their equity investments, while others like UniSuper disclose maybe the top 20 or the top 50 investments,” Mr Dunnin said.

Many of the big not-for-profit funds disclose all or part of their investment detail but “only one or two of the big retail funds do”, Mr Dunnin said.

Even some funds that advocate for ESG [environment, social and corporate governance] investing don’t disclose their investments,” he said.

“Most tell you where your money is to some degree,” said Kirby Rappell, executive director of SuperRatings.

But there is a tradeoff in costs for the fund to provide the extra information, Mr Rappell said.

“While it can be hard for consumers to find out where all their money is invested, the question is: Do they care?” he said.

The lack of investment disclosure stood apart from the general performance of the Australian superannuation movement.

“Australian super funds are very good with reporting their fees, returns and asset allocations but they are really bad at disclosing the detail of investments,” Mr Dunnin said.

Morningstar pointed out that regulation mandating investment disclosure has been consistently delayed.

“Australian Corporations Act amendments that would force super trustees to publish portfolio holdings online were due to come into effect on 31 Dec, 2019 before being postponed,” Morningstar’s report said.

ASIC again delayed introducing the new regulations for another year in late December.

SuperRatings data showed that median balanced superannuation funds had performed remarkably well during 2020, with the average fund likely to return a positive 3.5 per cent for the calendar year.

However, Mr Rappell said not all super members were able to benefit from the surprising turnaround from the coronavirus slump, which had been driven by rises of 12.1 per cent rise in Australian shares and 11.6 per cent in international shares since July.

“For people who switched to cash during the market downturn, between 35 and 50 per cent had not made it back by November and that means the short-term reaction of switching to cash will have negatively impacted their longer-term super journey,” Mr Rappell said.

APRA figures show $35.8 billion had been withdrawn from super under the COVID-19 early release arrangements by December 13 and that figure is likely to be at least $36 billion by the scheme’s expiry on December 31.

“Most funds were able to meet their liquidity needs – some sold equities but not in large amounts,” Mr Rappell said.

However, the shock of the unexpected early release move made funds a little more cautious.

“Most funds will likely increase their holdings of liquid assets by one percentage point or so,” Mr Rappell said.

Australian super funds are the world laggards in disclosing investments