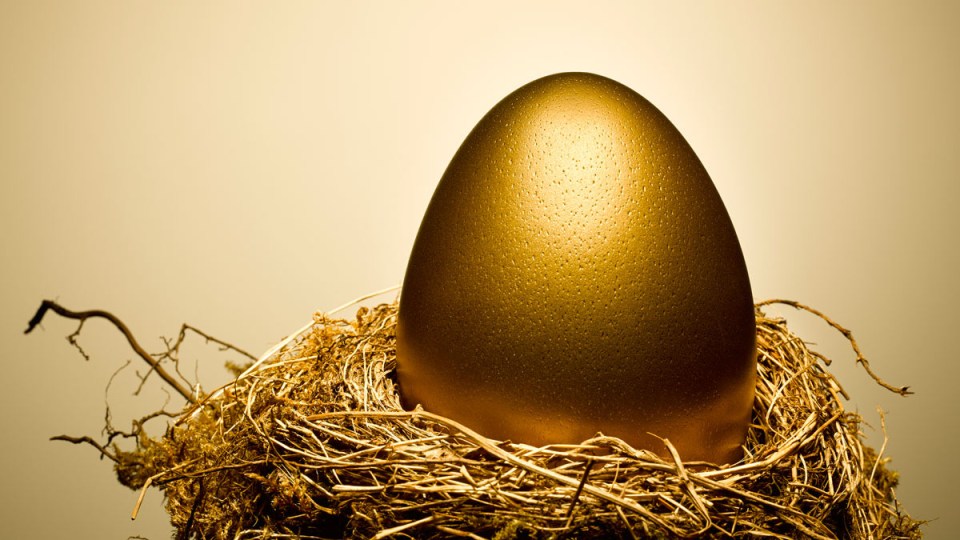 There are fears the government's superannuation reforms will backfire. Photo: Getty

With less than a third of the super he should have at his age, Craig Johnson, 54, doesn’t think he’ll be in a position to retire any time soon – and he blames his super fund.

Despite being in the workforce for almost 40 years, Craig has less than $100,000 in his superannuation account.

The Association of Super Funds of Australia (ASFA) says a 54-year-old like him should have $330,000 saved for what they call a comfortable retirement.

Craig spent periods self-employed where he wasn’t contributing to his super, but he also believes he paid excessive fees.

“When I made the comparison between my wife’s account and my account and what I thought I’d contributed over that period of time, I was staggered,” he said.

“You want to think at the end that you’ve got a reliable nest egg to fall back on. And when you don’t have that, it’s a very hollow feeling.”

‘Underperformance’ on the radar

In last month’s budget, the federal government announced new rules to force underperforming funds to lift their game, but critics fear they will have negative consequences and actually leave some people worse off.

The federal government said fund underperformance and excessive fees were resulting in people getting to retirement without the nest eggs they should have.

“We know that if you are stuck in an underperforming fund, it can cost you tens of thousands of dollars to your retirement savings,” Assistant Minister for Superannuation Jane Hume said.

The measures announced last month include a new online comparison tool and a system to minimise duplicate accounts.

But perhaps the biggest shake up is a new way of measuring “underperformance” and punishing funds that are found to not be serving their members.

“Now, every fund manager can have a bad year,” Ms Hume said.

“The Productivity Commission believes that an eight-year time horizon is the appropriate benchmark for testing whether a fund is performing and delivering on its promises.”

Super funds will be judged on their performance against benchmarks for different types of investments.

However, law academic Scott Donald, from the University of New South Wales, is worried the reforms could end up hurting some super fund members.

“One of the things that I think the government needs to consider is exactly what sort of dynamics is that going to cause,” Associate Professor Donald said.

“One of the real risks that we have here is that a fund that has underperformance for a period has a very difficult question to decide for itself.

“Do they start taking more risks to try to win back the amount of money that they’ve lost? Or do they shut it down, open up a new fund?

“It’s very unclear exactly what sort of decision the chief executive of that fund is going to make at that point.”

If a fund is declared to be underperforming, it will have to tell its existing members and stop accepting any new members.

Professor Donald said this could present its own problems.

He said people receiving a letter stating their fund had underperformed might get nervous and remove their money, while some people wouldn’t even open the envelope in the first place.

“It’s the disengaged members who we’re trying to protect, who are the most likely to be left behind in the fund,” he said.

He said the members might be left out of pocket if their super fund held a fire sale of assets or have to fork out for a fund’s winding up costs.

The government was attempting to tackle an important issue, but its proposal was a bit of a “sledgehammer”, he said.

“The danger is that the design of both the test, and the response to what happens when somebody is identified as being an underperforming fund is – there’s just not enough sophistication in understanding what could happen.”

Government turns the spotlight on superannuation fees and dud funds