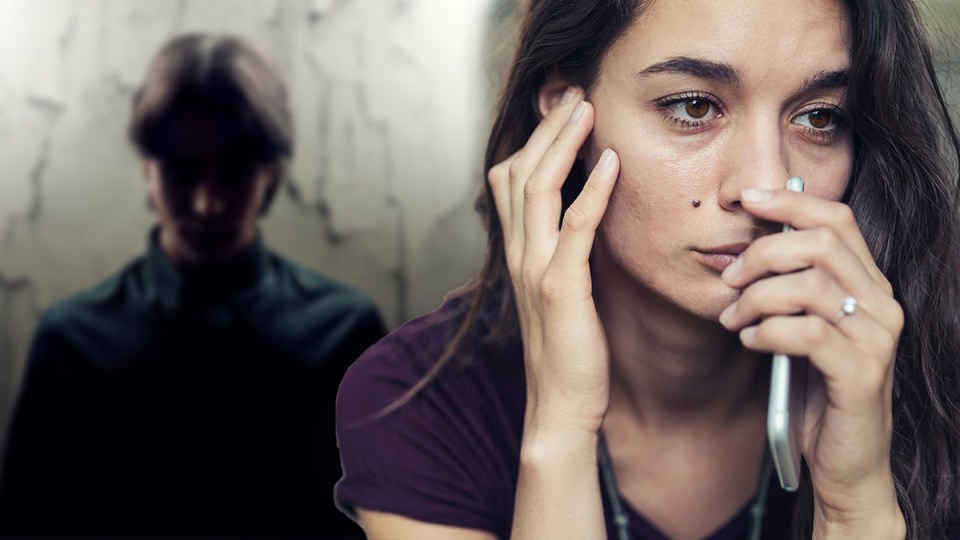 The early super access scheme has been savaged by a Labor senator for failing to protect victims of financial abuse despite consumer groups warning of the danger in 2019.

Senator McAllister said a submission to Treasury in 2019 that discussed early super access for domestic violence victims had highlighted the importance of “carefully drafting the grounds for access so as to not create further opportunities for financial abuse”.

But no one from the federal government, the Australian Taxation Office or Treasury could provide evidence that they had taken into account the risks before setting up the scheme.

“Indeed, the Treasury didn’t even ask the Office for Women for advice when they were developing the scheme,” Senator McAllister, who is the shadow assistant minister for communities and the prevention of family violence, told The New Daily.

Tax commissioner Chris Jordan said during the hearing that he was unaware of any specific work done by the government to stop people from coercing others to withdraw money via the early super access scheme.

But he said he couldn’t see how the ATO could have possibly worked out whether people were accessing the scheme of their own volition or under coercion, given the “sheer volume” of applicants.

Commissioner Jordan noted the initial emphasis of the scheme and other stimulus measures was to “get the money out to people in need as quickly as was appropriate with checks and balances”.

And second commissioner Jeremy Hirschhorn also told the hearing that the design of the scheme, which allows people to access early super release via their MyGov accounts, made it “very difficult” for the ATO to spot instances of financial abuse.

“The challenge is, if someone logs in with their own MyGov account and meets the conditions, it is very difficult for us to work out if that is for somebody’s own purposes, or whether they are being forced to do it on behalf of somebody else,” he said.

“Of course, we have anonymous tip-off lines and the ability for people – even if they are forced to do the application – to actually ring us separately and say, ‘I have been forced’.

“I’m not aware of any of those cases having arisen.”

The hearing came after reports of people forcing their partner to access their super early – with Financial Counselling Australia CEO Fiona Guthrie telling News Corp newspapers the scheme had “opened up a frontier for people to financially abuse their partners”.

“We will certainly refer back and see what we can do now to find any examples and rectify that,” he said.

Meanwhile, financial counsellors on the National Debt Helpline have reported an increase in callers who are experiencing physical, emotional and financial abuse throughout the COVID lockdown periods.

And the most visited page on its website between October 19 and October 25 was its information related to early super release.

“While the government speaks about ‘appropriate checks and balances’ it’s clear that the risks associated with financial abuse were not contemplated,” Senator McAllister told The New Daily.

“This is symptomatic of a broader unwillingness by the government to specifically consider women’s economic interests.

Men and women have different economic lives, and policies should be designed to work for both.”

The latest data from financial regulator APRA shows 4.5 million Australians had withdrawn $34.4 billion via the early super access scheme as of October 18.

The policy was introduced on April 20 and allowed Australians suffering from financial hardship to withdraw up to $10,000 from their superannuation accounts last financial year and up to $10,000 between July 1 and December 31.

The scheme was subject to strict eligibility criteria, but applicants did not have to prove they met them before accessing the scheme as payments were automatic and based on self-assessment.

Research published in August by credit bureau illion and economic consultants AlphaBeta claimed 38 per cent of people who had accessed the scheme had suffered no drop in income.

But Assistant Superannuation Minister Jane Hume said at the time that the “misleading” research covered only 0.37 per cent of scheme applicants and an ATO audit had found just 1 per cent of applicants were ineligible.