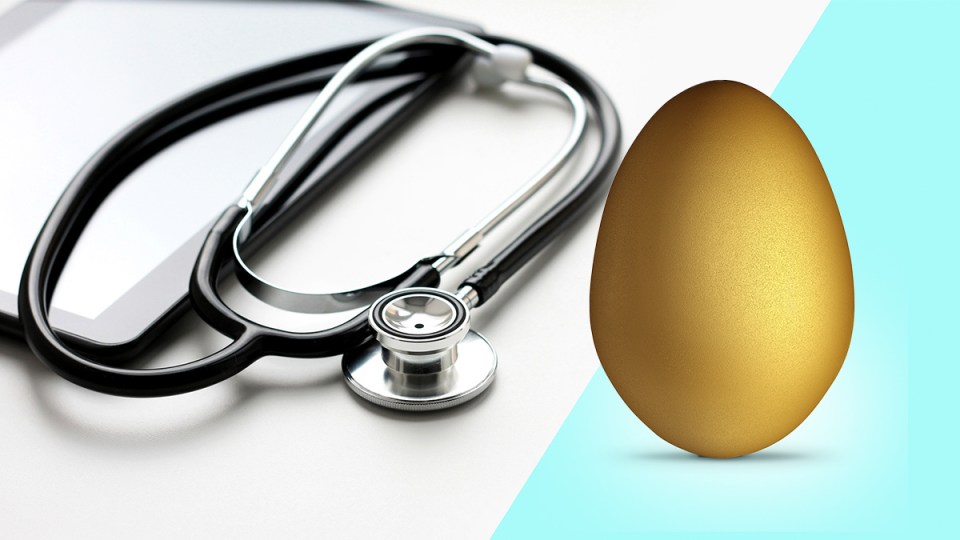 Australians could save more than $200,000 in retirement by switching to a low-fee fund, according to Stockspot. Photo: TND

HESTA, UniSuper and AustralianSuper are the superannuation funds with the best performing ‘growth’ funds, according to an annual review by investment adviser Stockspot.

The 2020 Fat Cat Funds report – which judges the 100 largest super funds based on their after-fee returns over five years – found all three funds delivered annual average returns above 7.4 per cent during that timeframe.

And in the overall rankings, it ranked UniSuper and AustralianSuper as the first and third best superannuation funds, with 174-year-old investment company IOOF coming in second.

AMP and the formerly ANZ-backed OnePath, on the other hand, represented more than half of the 40 poorly performing “fat cat” funds, with AMP crowned the worst-performing provider across all four categories.

And AMP Capital’s Dynamic Markets Fund made history as the first balanced fund to deliver a negative return of 2.2 per cent.

He told The New Daily that funds with ethical or sustainable strategies were particularly noteworthy this year.

When I first started writing this research in 2013, I hoped a lot of people would realise they’re in bad funds or move away from those that charged extortionate fees for poorer results,” Mr Brycki said.

“But the introduction of MySuper has not fixed the lack of competition, with some funds clearly still operating inefficiently by increasing administration fees without achieving any economies of scale.

“However, [sustainable] funds, who tend to exclude fossil fuel companies from their portfolio, ended up performing really well as oil prices and consequently stocks [did] quite badly over the last five years.”

Stockspot’s analysis found the average “fit cat” growth fund charged 1.10 per cent in fees, compared to the “fat cat” average of 2.08 per cent.

Centaur Financial Services principal adviser Hugh Robertson told The New Daily the scant attention Australians pay to their superannuation has allowed providers to hike their fees without much backlash.

But making a judgement call solely based on how much a fund charges in fees is ill-advised, he said.

You need to look at the level of risk they’re taking and you need to see if they are invested in liquid or illiquid assets, with unlisted assets a real danger spot people need to be aware of,” Mr Robertson said.

Mr Robertson said the biggest risks facing members who are considering selling out and switching funds are losing much-needed insurance and being exposed to Capital Gains Tax.

So it’s important to get a holistic overview of a fund’s performance and how it aligns with short- and long-term investment goals before committing.

“If you have a 10-year outlook and you’re going to save $5000 a year in fees, it would be worth your while,” Mr Robertson said.

“And if you’re close to retirement, [your fund] might have a super pension CGT transfer, which means you can transfer to pension phase without paying any tax,” Mr Robertson said.

Tips before making a switch