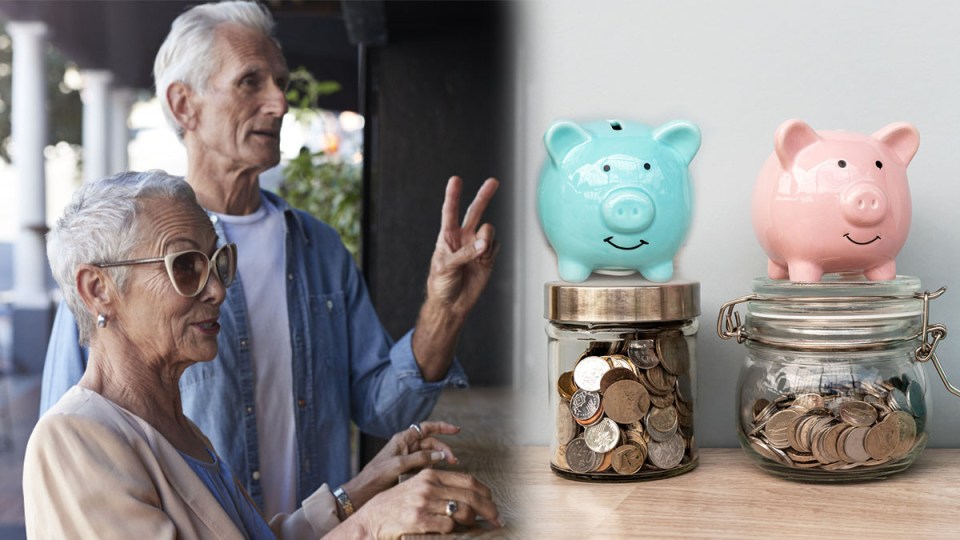 Super funds delivered a positive return in July despite the market turmoil created by the coronavirus.

Data from Chant West found the average growth or balanced fund option – used by most Australians – returned 1 per cent for the month.

Chant West research chief Mano Mohankumar said it was a good start to the financial year and highlighted the benefits of diversification.

“And given that funds aim at a positive 5.5 per cent to 6 per cent annually, the July figure represents growth well above that level were it to continue,” he said.

That is remarkable given that growth funds had lost 13 per cent at the bottom of the coronavirus slump in April. 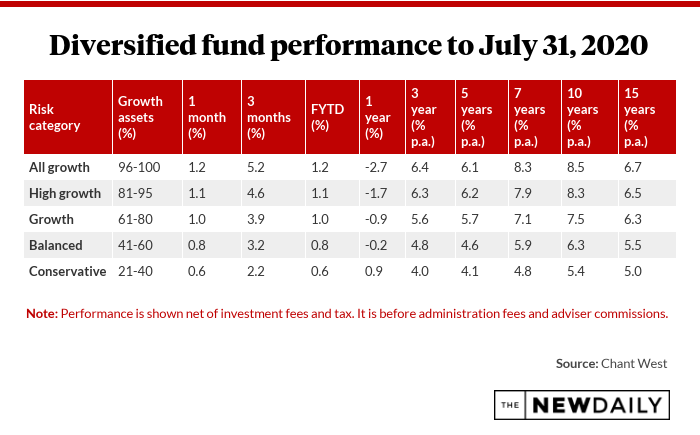 “All asset classes saw positive returns, with the US sharemarkets being a major driver,” Mr Mohankumar said.

“International shares, which advanced 4 per cent in hedged terms, were mainly driven by the US market.”

The Australian dollar also strengthened over that time, reducing the growth of international shares in unhedged terms to 1.1 per cent in local dollars.

“Australian shares were also stronger, returning 0.6 per cent for the month, and global bonds were strong, returning 1 per cent, while domestic bonds delivered a more modest 0.4 per cent,” Mr Mohankumar said. 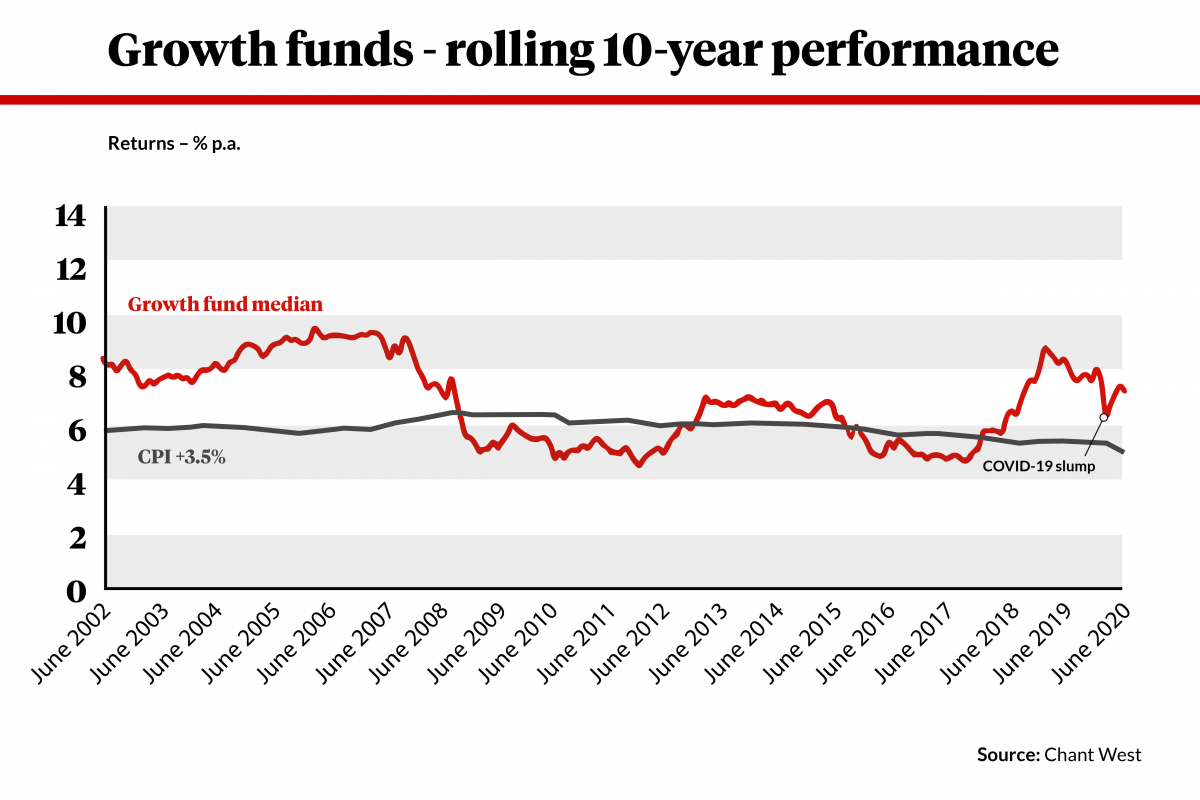 Meanwhile, lifecycle funds, which adjust their asset mix in line with the age of investors, also performed well.

But over a longer time span, lifecycle funds have performed worse for younger cohorts than standard MySuper growth options, as they are less diversified.

“While they are generally well diversified, these funds still don’t have the same level of diversification as many of the not-for-profit funds,” Mr Mohankumar said.

“This is mainly due to the not-for-profit funds’ higher allocations to unlisted assets (unlisted property, unlisted infrastructure and private equity), [which equates to] about 21 per cent on average.”

For the retail lifecycle funds, the average is only 5 per cent for these younger cohorts, although there are a few that have 10 to 14 per cent unlisted asset allocations, Mr Mohankumar said.

“These unlisted assets have been proven to add value over the long term, not just for their diversification qualities but also because they generate an illiquidity premium in their returns relative to listed markets,” he said.

That means because they are not traded daily on public markets, they tend to hold their value when listed markets dive.

Clear and present danger in markets

Although US sharemarkets are back to all-time highs, there are major risks that could threaten performance over the year.

“For a start, we still have no idea how long and deep the current global recession will be,” Mr Mohankumar cautioned.

“Sharemarkets have risen, but that is partly due to unprecedented support from central banks worldwide, which have been pouring liquidity into the system.

“We have started to see signs of the sharemarket rally wavering in some regions, and we expect volatility to continue.”

However, Mr Mohankumar said super fund members should take comfort from their experience last financial year, which “provided a valuable reminder that they are invested in well-diversified portfolios spread across a wide range of asset sectors, and that diversification works to cushion the impact during periods of sharemarket weakness”.

“At the same time, growth funds have a sizeable allocation to listed shares – about 54 per cent on average – so they are able to capture a lot of the upside when markets are performing well,” he said.

For retirees, the cost of living has fallen so much that the government said there would be no increase in the age pension in September.

But Prime Minister Scott Morrison has flagged a potential reversal in this decision.

Superannuation returns grow in July as sharemarkets drive up values