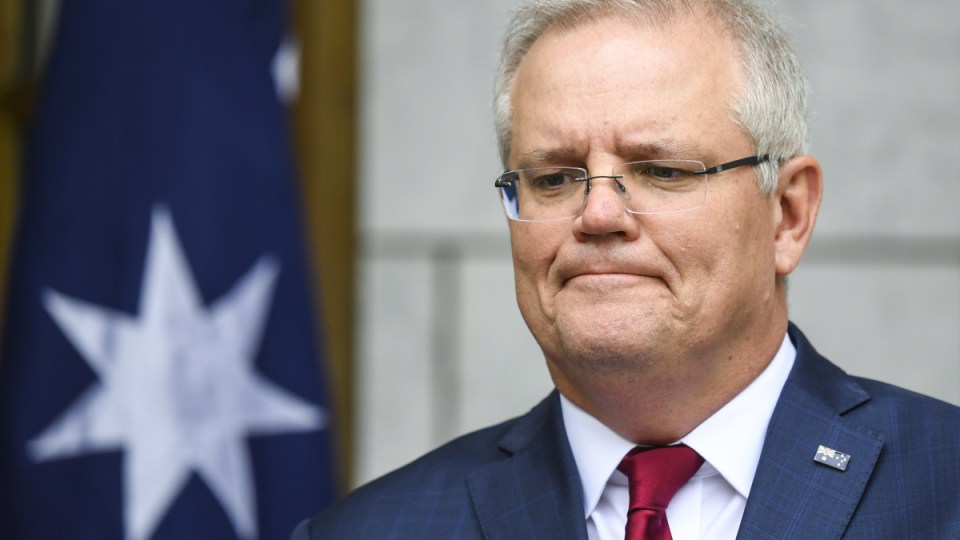 Scott Morrison said he was yet to decide if the legislated increase would go ahead. Photo: AAP

Scott Morrison has given his strongest signal yet that a rise in the superannuation guarantee might not go ahead, should the economy continue to struggle in 2021.

Coalition MPs have been lobbying for the Prime Minister not to allow the rise to go ahead, even though it has been legislated, arguing it is not good for business.

In Canberra on Friday, Mr Morrison said the government was yet to make a decision on the guarantee.

But he noted Reserve Bank governor Philip Lowe had said allowing the rise to go ahead would be bad for employment.

“It is the circumstances that have occurred since the election which has made that the case,” Mr Morrison said, referring to the impact of coronavirus on the economy.

“Prior to the election it was certainly my view that those were legislated changes and increases and we had no plans to change any of those.

“COVID-19 has occurred, people’s jobs are at risk… [and] that said, it is something the government has to carefully consider.”

However, he said the rise was not scheduled until July 2021, “so I don’t think there is any undue haste that is needed here to consider these issues”.

“I would certainly hope, and I am an optimist, that by May of next year that we are looking at a very different situation.”