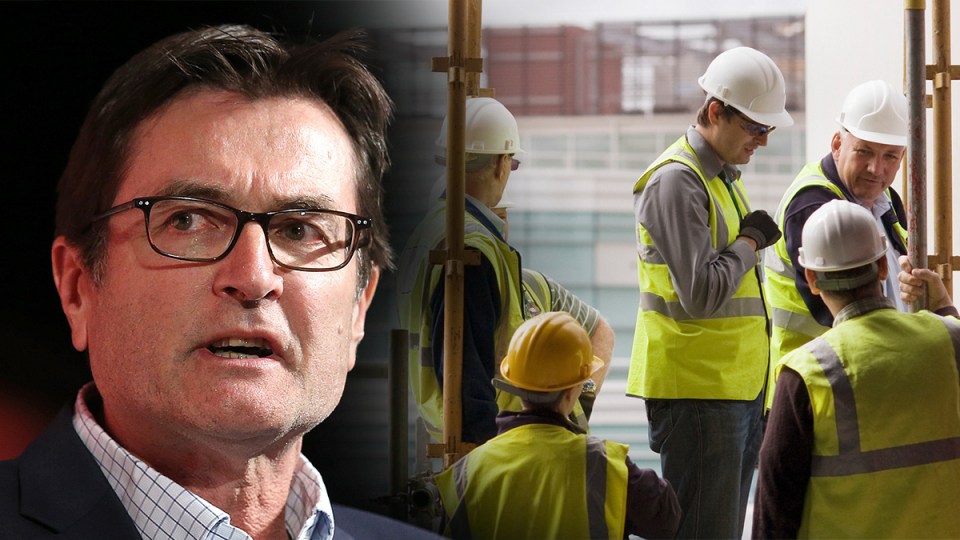 More than 200,000 unemployed Australians could be back in jobs within the next three years under a radical infrastructure investment plan unveiled by industry super funds.

The group of 15 super funds represented by Industry Super Australia (ISA) has announced plans to invest $19.5 billion into infrastructure projects between now and 2023.

Although the primary purpose of these investments is to generate returns for members, ISA chair Greg Combet said conservative estimates suggest the plan will create at least 200,000 jobs in construction.

“When you’re making a decision as a superannuation trustee, everything is through the lens of the sole purpose test and must be in members’ interest,” Mr Combet said.

“So while we’re generating the best returns in each of the asset classes in which we invest, we’re also mindful of the other elements that are very important – like job creation.”

Although Mr Combet did not specify every project ISA is considering, he said they would include upgrades to a number of airports, as well as investments in commercial buildings, shopping centres and emissions-reduction projects.

As of June 29, 2.3 million Australians had withdrawn a combined $17.1 billion from their super accounts under the federal government’s early super access scheme.

Each member has withdrawn an average of $7492, according to APRA figures.

Bank transaction data from illion and AlphaBeta shows Australians have spent much of that on debt repayments and essential goods (including food).

But Mr Combet flagged concerns that many others are misusing the money and could be left with less than they need at retirement.

There’s about a half a million people who have completely cleared out their super accounts already,” he said.

“For them to make that up in the years ahead before they retire, it’s going to be very, very difficult and it will only push more people onto the age pension and it will be a bigger burden on taxpayers in the future.”

With the early super access scheme’s second round open for applications from July 1, Mr Combet said it’s imperative the Australian Taxation Office and other associated organisations better monitor the program.

“When the early access scheme policy initiative was being developed, we as a nation didn’t know what we were facing and the full extent of the hardship we would experience,” he said.

“But I think as we go forward now it’s really important that the ATO apply a set of criteria and we monitor this more closely.”