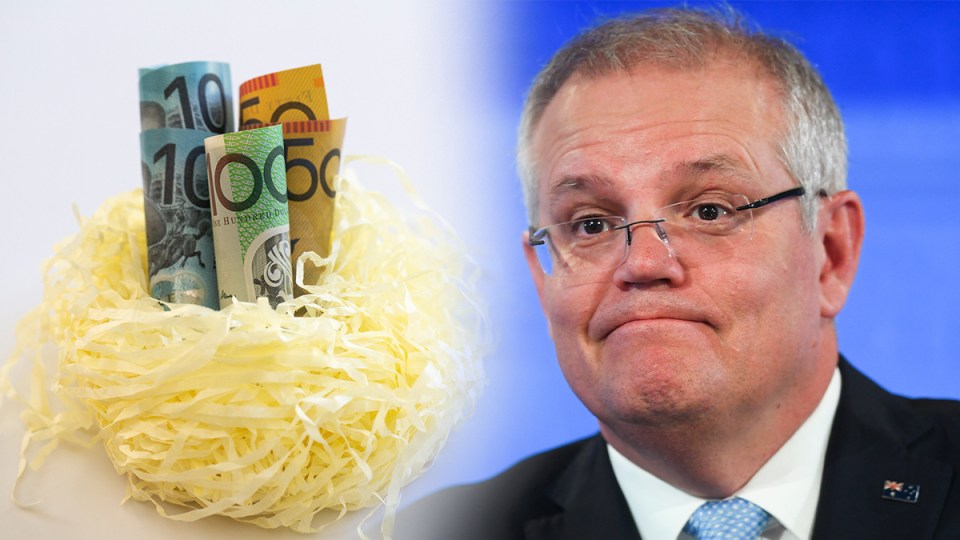 The Morrison government is currently softening the ground to backflip on its long-standing commitment to abide by the already legislated increase in the superannuation guarantee to 12 per cent.

The Prime Minister and Treasurer would like Australians to believe this is a prudent response to the pandemic and the resulting recession.

The reality is this will cause immeasurable and lasting damage to the economy, and is driven by a fanatical opposition to superannuation which has been demonstrated during this crisis by the government allowing $15.9 billion (and counting) to be drained from the retirement savings of working Australians.

One of the first decisions the Morrison government made in addressing the greatest period of financial hardship in a century was to sacrifice the retirement incomes of millions of working people to reduce the impact of the crisis on the federal budget during this term of government.

Workers have pulled almost $16 billion from their retirements so this government can take a marginally smaller deficit to the next election.

Tens of thousands of women have drained their entire super balance.

It won’t become apparent for years after they have left office, but the legacy of this government will be working people – especially women – retiring into poverty.

As for the furphy that a delay means higher wages now we only need to look at the delay imposed by the Abbott incarnation of the Liberal government to see how a delay in super increase did nothing to alleviate record-low wage growth.

If the government was pursuing the best interests of all Australians – or even the notionally small-government ideal of having fewer retirees dependent on the pension system – it would never have contemplated this policy.

Instead it would be closing the loopholes in the current system which leave many women, young people and low wage earners going without.

They could take action immediately to remove the $450 per week threshold which leave many young people and low-wage workers with no super at all.

They could legislate to pay super on parental leave, which would go a long way to closing the massive gender gap on super balances, and go even further by guaranteeing additional super for women.

Instead, it is now turning its attention to reneging on its commitment to increase the super guarantee.

The increase from 9.5 per cent to 12 per cent is the essential next step for a system which should be constantly updated to find better ways of supporting Australians in retirement.

To stand in the way of that progress is to make clear that the Prime Minister cares more about catering to the fanaticism on his backbench than he does about the lives of everyday Australians.