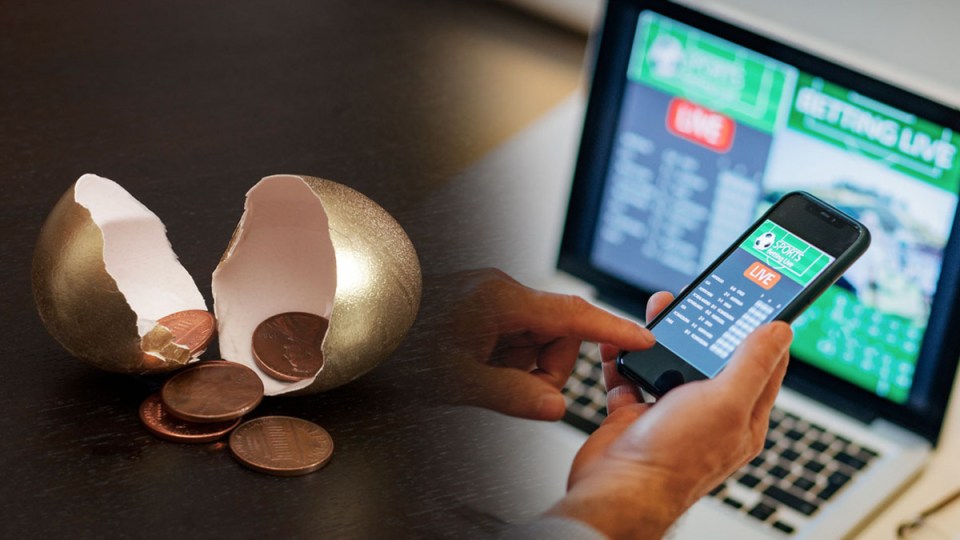 New data shows a big difference in how men and women have spent their super withdrawals. Photo: TND

Men who have accessed their superannuation early during the coronavirus crisis have increased their spending on gambling by almost twice as much as women, new data shows.

Women spent nearly one-fifth more than men on food and clothing, and 25 per cent extra on utility bills.

They also spent twice as much as men on beauty and personal care products, according to analysis by credit bureau illion and economic consultants AlphaBeta.

Based on the anonymised banking transactions of 13,000 people who have taken advantage of the early super access scheme, the data comes just two weeks after a similar report found members had spent 64 per cent of withdrawals on non-essentials such as clothing, alcohol and gambling.

“The high levels of discretionary spending from people who accessed their superannuation early further demonstrates that this money was used to increase spending, as opposed to being the lifeline for which it was intended,” AlphaBeta director Dr Andrew Charlton said.

“While this spending would have certainly helped the economy – in similar ways to JobKeeper and JobSeeker – there will be heftier prices to pay in retirement with the early withdrawal of super,” Dr Charlton said.

The data, which AlphaBeta produced in partnership with credit bureau illion, also shows men outspent women on cars and entertainment.

And although debt repayments saw the biggest boost from the early withdrawals, illion CEO Simon Bligh said members spent more than half on discretionary items.

“Each dollar in super is worth up to 10 times the value now at retirement age,” Mr Bligh added.

“We would strongly encourage people to think about this value equation before the withdraw and spend.”

According to new figures released on Monday by financial regulator APRA, super funds have so far paid out $14.8 billion in early super access claims to about 2.12 million Australians.

Treasurer Josh Frydenberg has said the government is comfortable with how Australians are using the scheme.

He told reporters on June 1 that people had a right to access their superannuation and the scheme was helping members get through a once-in-a-century pandemic.

But federal Labor has called for a full review of the scheme and urged the Australian Taxation Office to conduct spot checks and more rigorous data matching to ensure only eligible members are using the scheme.

An ATO spokesperson told The New Daily that members who took money out of their super without meeting the eligibility criteria could face fines and prosecution. 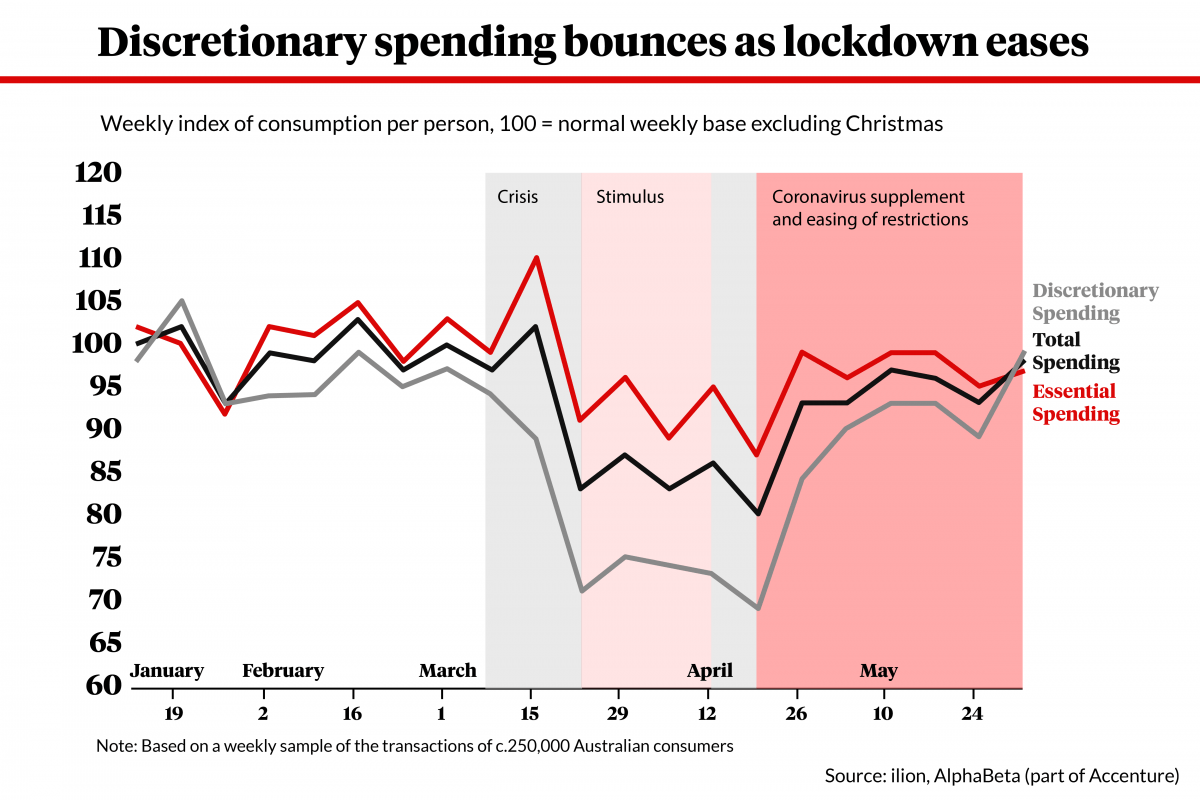 What to consider before accessing your super

Certified financial planner and director of Beyond Today FP Antoinette Mullins said Australians should only access their superannuation as a last resort to “make ends meet”.

Firstly because superannuation is meant for retirement, and secondly because members who withdraw money today will miss out on the power of compounding returns.

“One of the things people need to consider before they decide whether to redraw $10,000 – and certainly $20,000 – is the long-term effects of that withdrawal on their retirement,” Ms Mullins said.

People withdrawing money from super should also remember that contributions are taxed at 15 per cent, so it will cost them almost $12,000 to replace the $10,000 withdrawn, Ms Mullins added.