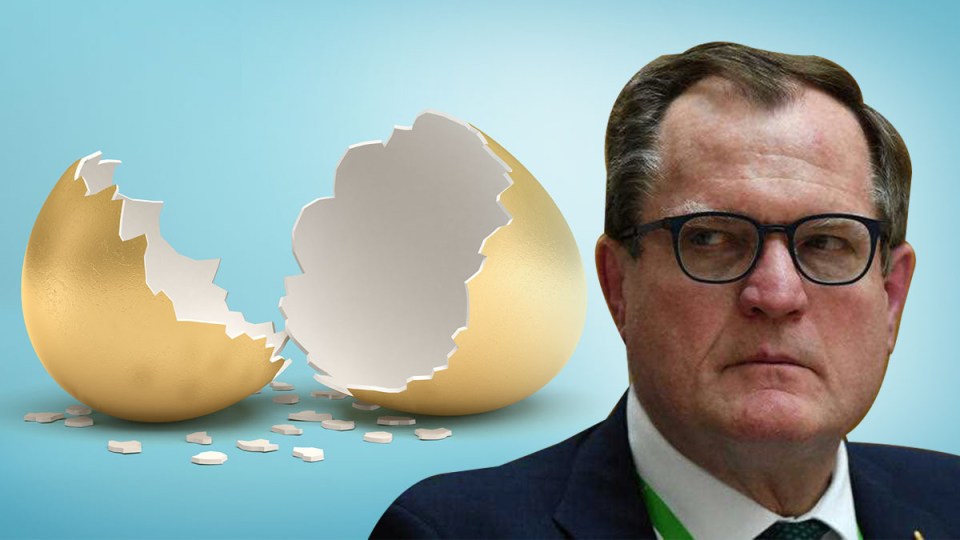 Members who took money out of their superannuation without meeting the eligibility requirements could face fines and prosecution, the Australian Taxation Office has warned.

It is open to members who are unemployed, are eligible for certain government payments, had their hours cut by 20 per cent, or suffered a 20 per cent drop in turnover (sole traders) on or after January 1.

But the bank transactions of 13,000 people who have withdrawn money under the scheme, analysed by credit bureau illion and consultancy AlphaBeta, show nearly half (40 per cent) experienced no drop in income during the coronavirus crisis.

These members were able to withdraw money under the scheme because the ATO is not conducting income checks before approving withdrawals.

The same dataset also showed 64 per cent of money withdrawn via the scheme was spent on discretionary goods – with gambling a close second to debt repayment.

“Instead of learning from the problems with the Robodebt scheme, they’ve just repeated them,” Shadow Assistant Treasurer Stephen Jones told The New Daily.

“They have set up a process with no manual oversight.”

Mr Jones has called for a full review of the system and urged the ATO to conduct spot checks and more rigorous data matching.

Treasurer Josh Frydenberg, however, has pushed back against suggestions the scheme is being abused, telling reporters on Monday that “this is their money and they will use that money for a range of purposes”.

“We are going through a once-in-a-century pandemic and people do need that extra funding, that extra financial support over and above other government initiatives to help them get through this period,” Mr Frydenberg said.

Now this money is tax free and that’s been an important initiative by the government and it’s been welcomed. So we are comfortable with the fact that people are accessing their money at a time when they need it most.”

As with annual tax returns, the early super access scheme is based on self-assessment.

“This means that information you provide to the ATO is initially accepted as being true and correct when you lodge your tax return and other forms on which you disclose,” an ATO spokesperson told The New Daily.

“The self-assessment system places the onus on you to ensure your tax return, or in this case an application for the early release of superannuation, complies with taxation laws.”

The ATO said it has “highly advanced data matching and audit systems in place” to check at a later date if people have purposely misled them.

This involves matching claims made in early release application forms against employer payroll data and other data sets to ensure people’s claims stack up.

“Where we have concerns that a claim is not made genuinely, we will work with individuals to understand how they assessed their eligibility,” the ATO spokesperson said.

“Where we have concerns that individuals have not made genuine applications, we may apply penalties. The penalties that apply vary based on the facts and circumstances of each case.

They can range from monetary penalties through to prosecution in exceptional cases.”

The most recent figures from financial regulator APRA show that super funds have so far paid out 1.63 million claims totalling $12.2 billion.

Funds have taken an average of 3.3 business days to pay out the claims, and paid 94 per cent of applications within five business days.

CORRECTION JUNE 4, 2020: A previous version of this article incorrectly stated that the early super access scheme was also open to people who had suffered a 20 per cent drop in income.

In fact, it is open to members who are unemployed, are eligible for certain government payments, had their hours cut by 20 per cent, or suffered a 20 per cent drop in turnover (sole traders) on or after January 1.