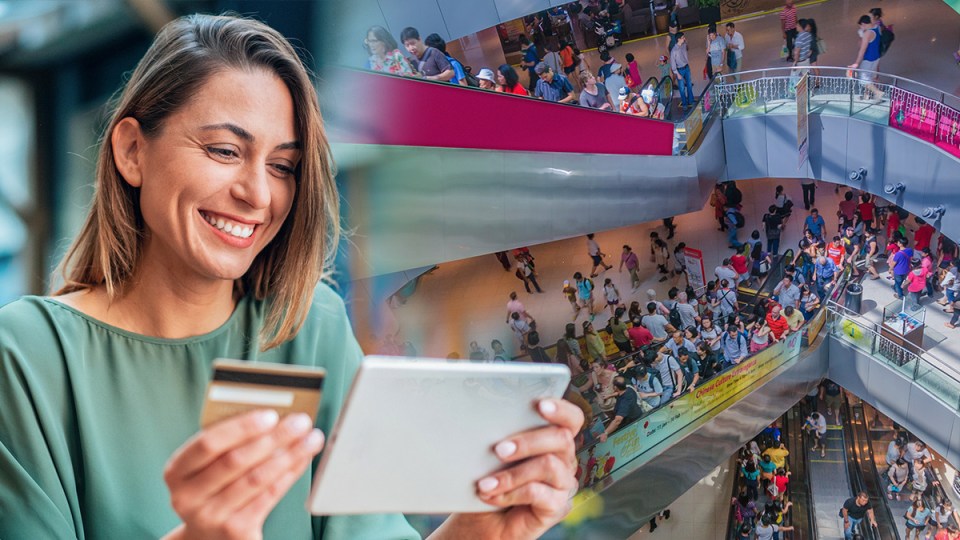 Property has been one of the bulwarks for stability in superannuation funds, but industry players warn changing tenant needs will push down rents and returns.

As a result, property returns to super funds are likely to weaken over the medium term.

“More people have obviously moved to online shopping during the corona crisis and once they move online often they don’t come back to bricks-and-mortar stores.”

Property investments make up about 7 per cent of for-profit retail superannuation funds’ investment portfolios and about 10 per cent of not-for-profit industry and public-sector funds’.

For building industry fund Cbus, which has its own wholly-owned property developer Cbus Property, property investments comprise 13 per cent of its portfolio.

Property a different beast to shares

Generally, property values move independently of shares, which make up between 60 and 80 per cent of average super fund portfolios.

“In the year to December 2019, when growth fund values rose 14.7 per cent, the average for unlisted property held in super funds was between 6 and 6.5 per cent,” said Mano Mohankumar, a researcher with Chant West.

“During that time, listed property rose in value 20 per cent,” he said.

However, although listed property can outstrip the sharemarket on the way up, it can also do the same on the way down.

That was because they were hit by the credit squeeze and had to raise equity at rock-bottom prices.

Meanwhile, public sector and industry funds typically have 9 per cent of holdings in unlisted property assets and only 1 per cent in listed assets.

That is likely to make retail funds more volatile than industry funds during the unfolding economic crisis.

How property performs as an investment for super funds after the crisis depends on a number of factors.

“For commercial property there will be two influences,” Mr Keck said.

“Demand for office space will be lower as more people work from home, but that could be partly offset by the greater space per person demanded by social distancing rules.”

Other firms are likely to follow in Charter Keck Cramer’s footsteps, which will put further downward pressure on rents.

“Property yields and internal rates of return are likely to be unchanged, but income will be lower as tenants will be given more incentives,” Mr Keck said.

That means landlords, such as super funds, will receive lower returns.

Regional and suburban shopping centres will also face big adjustments as the move to online shopping, hastened by the pandemic, erodes demand for conventional retail space.

“Centres will have to adapt and respond by broadening their offer into professional services, health care, hospitality, accommodation and even aged care,” Mr Keck said.

As with commercial property, the end result will be lower capital values for centres, but similar percentage rents for tenants.

That all means less rent for landlords over the short to medium term while these transformations take place.

Overall property holdings have declined as a percentage of super fund investments in recent years, according to David Knox, partner with superannuation consultancy Mercer.

“They have moved more into alternative assets like hedge funds and private equity and infrastructure like toll roads,” he said.

“Toll roads are basically property in the way they perform.”

Property investors face another challenge with the National Cabinet declaring landlords must negotiate rent reductions with affected business tenants that have annual revenues below $50 million.

That is likely to hit rental income for landlords, in a move that will flow through to super funds with significant retail property exposure.

Department store giant Myer is said to be on the brink of inking a deal, and renowned retailer Solomon Lew is hanging out for new agreements that limit rents to a percentage of shop turnover.

Rise of online shopping could drive down superannuation returns