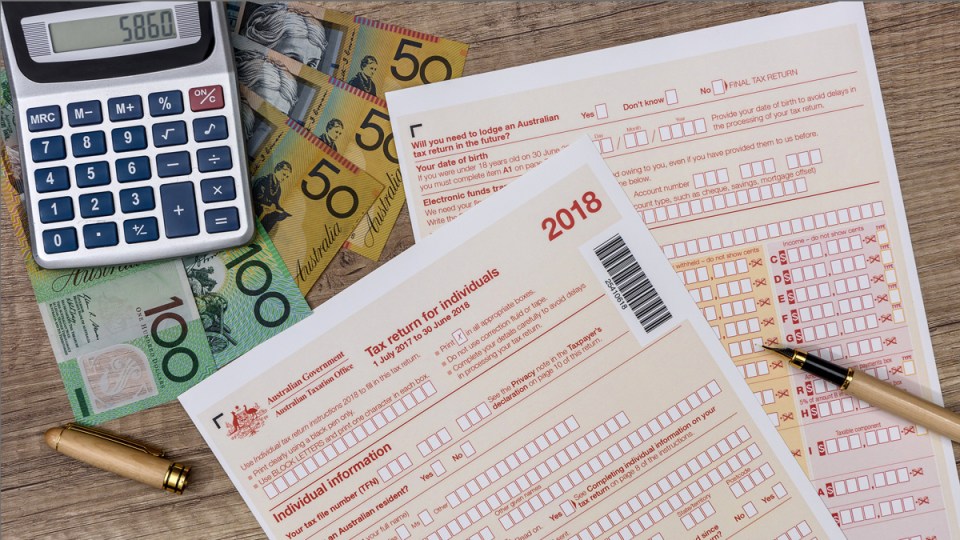 The wealthiest 20 per cent of Australians receive the largest portion of government super support. Photo: Getty

Advocacy groups are using submissions to Treasury’s retirement income review to take aim at tax breaks that disproportionately benefit the richest 20 per cent of Australians.

The Australian Council of Social Service (ACOSS) has called on the government to overhaul the super tax regime so that wealthier Australians can no longer exploit the system to reduce their tax bill.

Treasury acknowledged the problem in its November consultation paper, noting that “over a lifetime, more public support may be provided to those in higher income brackets” than ordinary working Australians.

Under the current system, a cleaner earning $20,000 a year pays the same rate of tax on their super contributions (15 per cent) as a fund manager earning $200,000 a year.

This means the cleaner doesn’t receive any tax breaks on their super, while the fund manager saves 32 cents for every dollar of the $19,000 their employer must contribute.

ACOSS said the government must make the system fairer and “equalise tax breaks for every dollar contributed on behalf of people at different income levels” by:

The additional revenue generated by the system could then be channelled towards improving aged and health care services.

“The Aged Care Royal Commission has exposed serious flaws in the system, especially in residential care,” the group said.

“This is undermining the purpose of superannuation, as people’s anxiety about future out-of-pocket health and aged care costs mean they are reluctant to draw down on their savings.”

Millions at risk of retiring without enough

ISA noted in its submission to Treasury that the current system “risk[s] millions retiring without enough super to provide income above the age pension”.

Government would then be left to foot an ever-expanding pension bill “at significant cost”.

“While our universal super system is successfully supporting millions of Australians to retire in dignity and helping to reduce the burden on the pension, we know it is still maturing and that there are many inequities that need to be fixed,” Mr Dean said.

“It is clear that the equity and efficiency of government supports, including tax concessions, need to be considered to ensure the supports are being appropriately targeted at those that need it the most – not the least.”

“Ideally, concessions should be cost-effective and targeted,” the group said.

“They should encourage the greatest number of retirees to become more self-sufficient rather than directing large benefits to a small number of people who would be able to fund their own retirement regardless.”

ACOSS also called on the government to delay increasing the super guarantee beyond 10 per cent until the tax issue was resolved.

But Mr Dean said the retirement income review should instead focus on removing “entrenched inequities and inefficiencies” within the system.

“What this review must not be used for is an excuse to tear down Australia’s successful compulsory and universal super system or to dump or delay the legislated increases to the super guarantee rate,” Mr Dean said.

ACOSS’s calls for a delay to the legislated increases follow the release of a report from the Grattan Institute that found larger employer contributions come at the expense of higher wages.

“We looked at why that would happen, why is it that your wages would fall because your super grows, and the theoretical underpinning for that argument is very weak,” he said.

For one, workers won’t keep working if their wages get too low – businesses need to offer competitive wages to keep their labour supply, Dr Stanford said.

Wages are also affected by other external drivers, such as legally prescribed minimum wages, collective bargaining and award rates.

Getting the settings right on these other points could even create an environment where there is no trade-off between wages and super contributions.