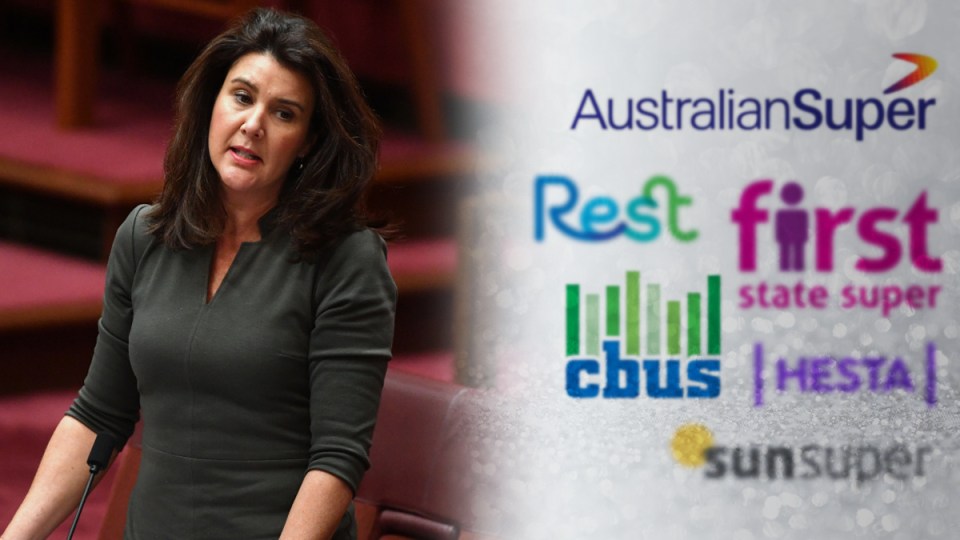 The battle over choosing default superannuation funds has flared again, with Superannuation Minister Jane Hume telling a conference earlier in the week that default fund selection no longer needed “the coddling of the industrial relations system” after 28 years in existence.

“Like many parents who have a 28-year-old still living at home can attest, it has developed some strange habits and the odd hang-up. Like multiple accounts. Like complexity and opacity. Like high fees. Like underperformance without accountability and a bad sense of entitlement,” Senator Hume said.

Default, or MySuper, funds, which hold $780 billion for the majority of Australian workers who don’t actively choose their super fund, have been a battleground since the election of the Coalition in 2013.

A number of attempts have been made to scrap the system that sees many default funds chosen by the Fair Work Commission [FWC] under industrial awards. A legislative move to do so was abandoned before the 2016 election, and the scandals emerging around bank-owned retail funds during the Hayne royal commission dampened the issue further. 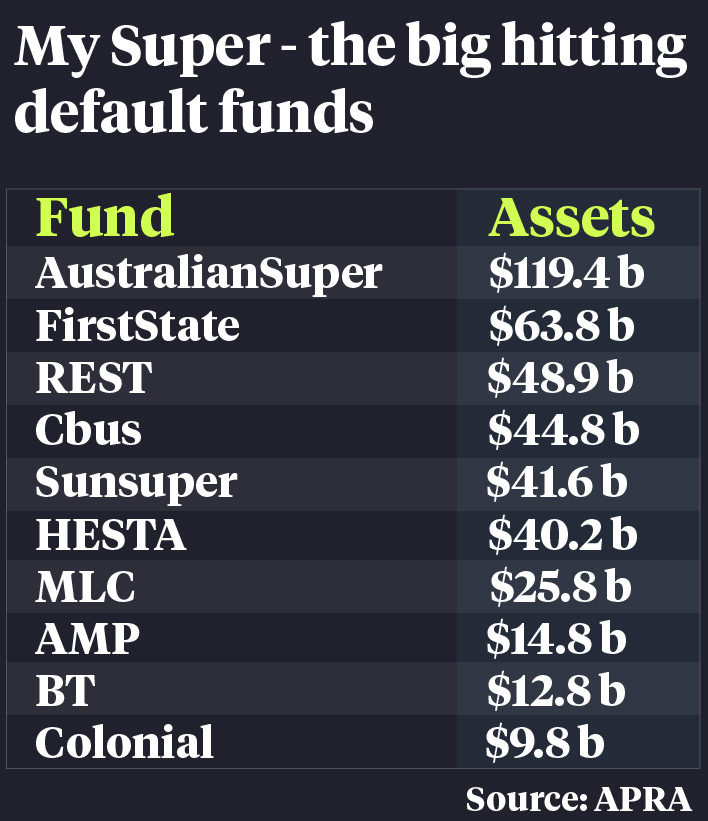 Senator Hume has firmly put the issue back on the agenda by raising the prospect of breaking the FWC default fund nexus. Unions and industry funds believe that could result in workers being locked into unfavourable deals between employers and their bankers.

“If we are to address these bad habits of our superannuation system, it’s time for the child to grow up and leave home. “It’s $3 trillion dollars. It’s bigger than the ASX [Australian Securities Exchange]. It’s bigger than Australia’s GDP [gross domestic product].  It’s big enough to stand on its own two feet,” she said.

Senator Hume expanded on what she saw as bad habits. “In a system that benefits from – indeed, which has relied upon – complacency and inertia, there is leakage at almost every step of the process.”

A submission to the government’s Retirement Incomes Review [RIR] from Industry Super Australia [ISA] highlighted weaknesses in the default system identified by the Productivity Commission [PC]. There were “six  million MySuper accounts and $57 billion in assets in MySuper products underperformed the PC’s benchmarks over the 11 years to 2018.”

“While our universal super system is successfully supporting millions of Australians to retire in dignity and helping to reduce the burden on the pension, we know it is still maturing and that there are many inequities and inefficiencies that need to be fixed,” ISA CEO Bernie Dean told The New Daily.

ISA, an umbrella group for industry super funds, wants underperformance addressed by removing under-performers and expanding FWC super oversight to the 50 per cent of workers who currently don’t have it. To ensure only strong performers remain in the system all funds should be reviewed by the FWC every four years, ISA said in its submission.

What is the target?

The government, like the PC, favours scrapping the FWC link. “So while I’m not going to say today where the government will land on the question of default fund choice, stapled accounts, best-in-show and all the various other models out there, I will venture to suggest we won’t get to our desired destination of an efficient, single default while the superannuation child is still living at home,” Senator Hume said.

A final decision on the default model would likely come out of the RIR which “will provide us with a good resource” , a government spokesman said.

“The Liberals are clearly gearing up for another attack on the retirement incomes of Australian workers. At a time when workers’ wages are stagnant, the Liberals also want less money going into their retirement balances as well,” Mr Jones said.