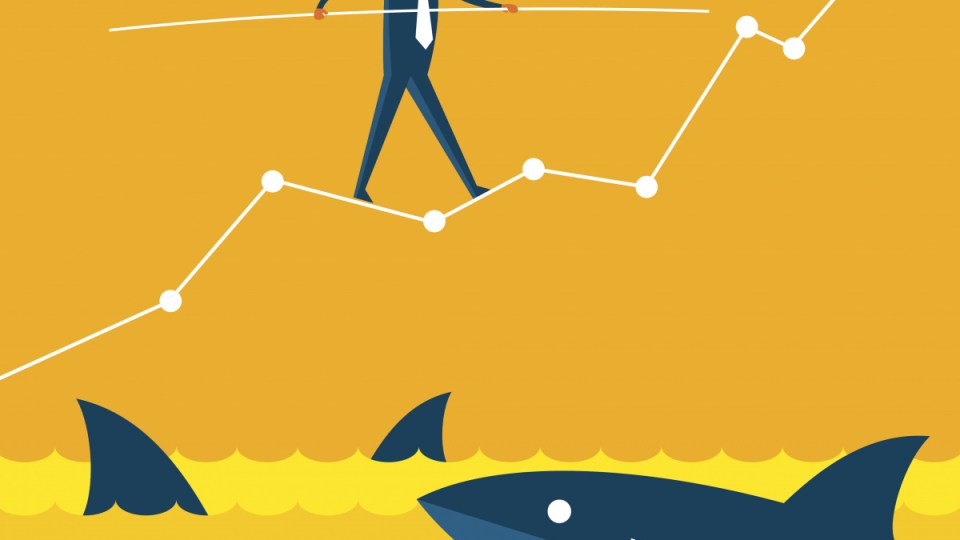 Pensioners with super balances below half a million risk falling into a trap. Photo: Getty

A growing number of Australians are finding themselves in a “retirement trap” that erodes their income for saving more money.

Research by exchange-traded fund provider BetaShares found Australians with super balances between $350,000 and $600,000 at retirement age can shrink their income accidentally by saving more.

The “ironic” problem is caused by the pension asset test, which progressively decreases the benefits pensioners can receive based on their wealth.

Retirees would need “well over half a million dollars” to escape the trap, according to BetaShares senior investment specialist Dr Roger Cohen, who co-authored the research.

“Common wisdom tells us that accumulating more savings through our working lives should result in higher income in our retirement years,” Dr Cohen said.

“However, our analysis shows that, for certain people, under the current system, accumulating more money can actually produce the reverse.”

Dr Cohen measured retirement incomes using a ‘pension multiplier’ – a number bigger than or equal to one that shows the size of a retiree’s income relative to the age pension.

For example, a retiree with a pension multiplier of 1.5 could expect to receive an income one and a half times larger than if they lived off the age pension on its own.

“The transition from full entitlements to the age pension to no entitlements needs to be smoother,” Dr Cohen said.

“It is certainly an undesirable situation that for some people, more is not necessarily more.

“Without considering the eventual policy changes from the Retirement Income Review, our research shows that people in retirement can only escape the ‘retirement trap’ if they accumulate an asset base well over half a million dollars.”

Half a million key to comfortable retirement

Research from the Association of Superannuation Funds of Australia (ASFA) found most Australians need close to $600,000 in savings to achieve a comfortable lifestyle in retirement.

ASFA found the average single Australian needs an annual income of $43,787 to pay for the necessities while still leaving money for holidays and other leisure activities.

Couples would need an annual income of $61,786 to achieve the same.

The pension rule leaving some retirees worse off for saving more