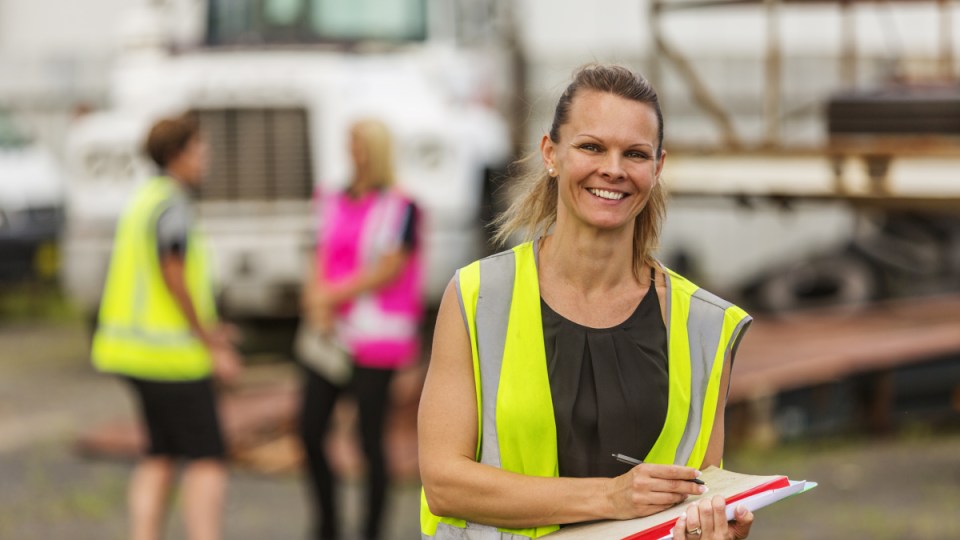 Superannuation funds members had a lot to smile about over 2019. Photo: Getty

After the tidal wave of change that swept through the superannuation world in 2017 many hoped there would be a period of calm.

But with such a massive $2.8 trillion honey pot sitting there, that was never really on the cards.

The shockwaves emitted by the Hayne royal commission’s final report ripped through the entire financial services sector, but were felt by super funds in a several different ways.

Members were quick to note that the overwhelming majority of bad press emanating from the commission was directed at the for-profit retail funds, which were caught charging fees to the dead, lying to regulators, and misusing the funds entrusted to them.

The retail funds lost about $31.5 billion as members deserted in favour of industry and public sector not-for-profit funds. That turned industry fund contributions positive to the tune of 26.18 per cent. 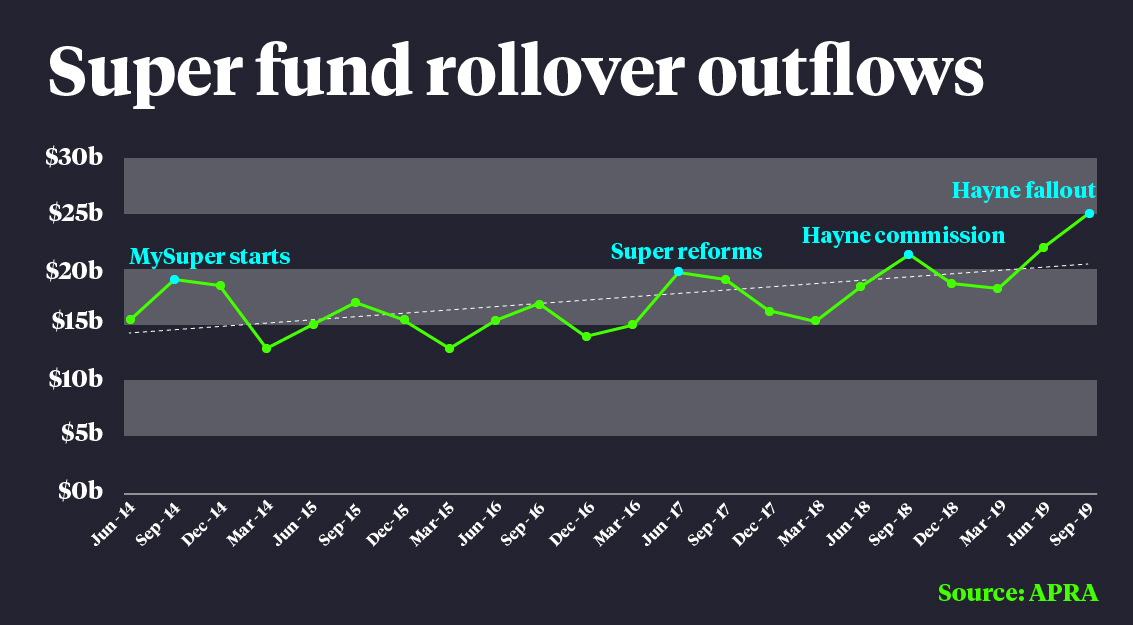 Regulators APRA and ASIC were granted new powers in the hope the pair would grow from the industry’s lap dogs into muscular guard dogs, ready to protect consumers’ hard-earned money.

But retail funds faced the added pressures of an ageing membership, helping pave the way for industry funds to overtake their for-profit peers in terms of funds under management.

By 2020, industry funds are predicted to steal the crown for largest pool of funds under management from the self-managed super sector too.

ASIC took the fight to Westpac over dressing personal advice up as general advice, and challenged small player Tidswell for not properly monitoring those selling access to its money pool.

The commission fallout and the ageing of the memberships of traditional retail funds have meant that industry funds have now overtaken retail funds in total funds under management and are on track to overtake self-managed super funds some time in 2020.

It was a fantastic year for super members, with the average balanced or growth fund (where 80 per cent of Australians have their money) estimated to grow 14.5 per cent for the calendar year.

That represents a significant recovery from the share slump of late 2018, which saw super returns make only 0.8 per cent for the 2018 year.

But that glitch did not damage member’s outcomes too much in the longer term. 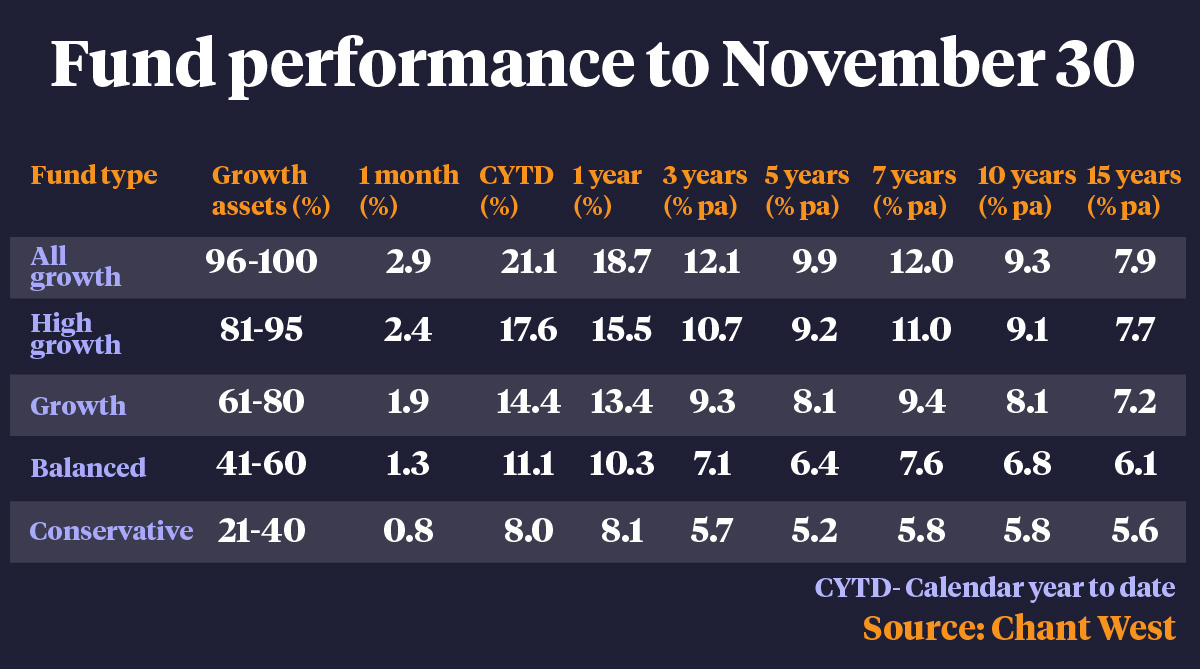 Women’s super outcomes also continued to improve during the year, with the gender gap in super balances falling to 28 per cent according to latest figures.

While still significant, that compares with 34 per cent in 2014 and consistent progress has seen it halve since 2004.

Despite that increase in women’s balances over three years men outgrew women in total super balances across the system.

However, that was the result of high balance choice super funds controlled by men, which took more aggressive investment positions at a time when stock markets were increasing 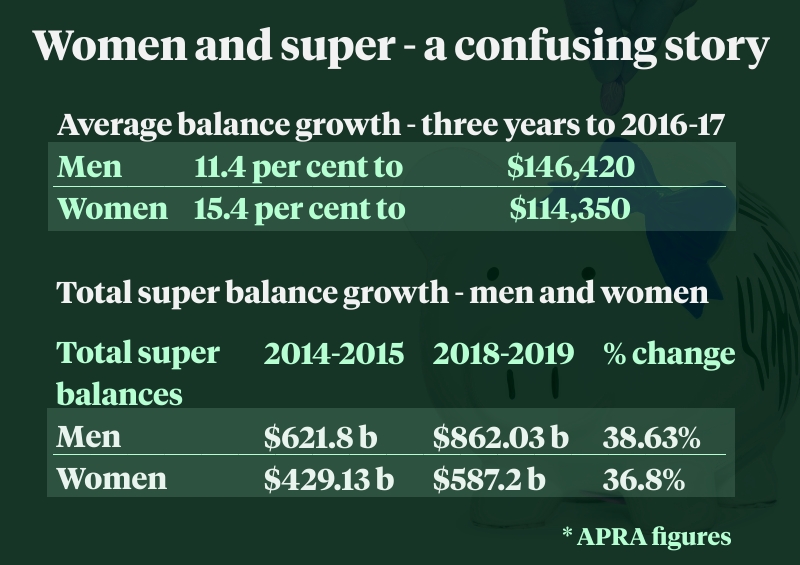 Super is still a highly gendered proposition, with male balances much higher than those held by women.

In younger age cohorts the situation was better, with men in their early to mid-30s holding 29 per cent more super than their female counterparts.

But that gap widens as people age because women are far more likely to take time out of the workforce to raise children, and women’s salaries also tend to be lower than men’s across their working lives.

Since the passage of legislation in March, super funds have been required to direct unclaimed super accounts worth less than $6000 to the ATO, which then tries to track owners and transfer lost monies to their active fund.

Since the move was implemented in October, 2.7 million inactive funds have been rolled into the ATO who has found the owners of 884,000 so far.

Following the reelection of the Morrison government in May, Treasurer Josh Frydenberg enacted a retirement incomes review that will look at the so called ‘three pillars’ of retirement incomes. They consist of:

Lobby groups for older people say to be meaningful the review will have to look at a number of issues.

They include falling home ownership in a retirement system which assumes it, continuing gender inequalities, aged care funding and the interaction between the age pension, superannuation and other savings sources.

The year that was in superannuation: Royal commission fallout and high returns