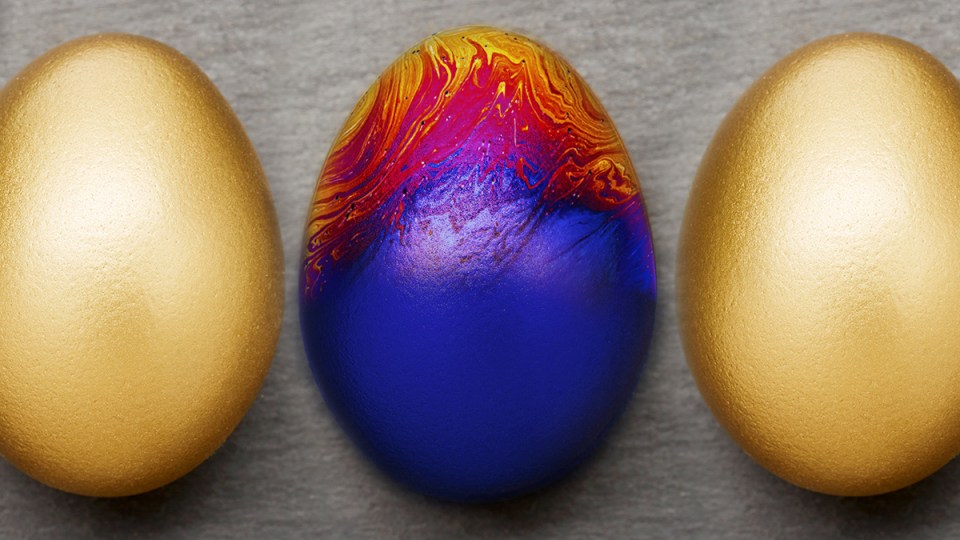 Australia’s underperforming super funds are feeling the heat after regulator APRA released a controversial new rating system showing which funds are hot, and which are not.

The MySuper Heatmap, released on Tuesday, compares more than 90 default superannuation funds on more than 20 different measures, and uses a colour-coded system to visually compare how well each fund performs.

APRA deputy chair Helen Rowell said the extremely thorough tool will be used to “weed out” underperforming funds, which can leave workers $500,000 worse off at retirement than better-performing peers.

The regulator has already “directly contacted” the trustees responsible for “the worst performing products” to discuss the funds’ options.

APRA will also be “pressuring” some funds into merging or entirely exiting the industry if they don’t lift their game within a reasonable time period.

“No one should be complacent,” Ms Rowell cautioned.

“We expect all trustees to use the heatmap to reflect on the drivers of their current performance, and identify where they can do better.”

Senior industry leaders have welcomed the heatmap, which they say will give members more information to make better choices about their super.

But those industry leaders have also raised concerns with the data sets and methodology used by APRA in compiling the heatmap, warning it could misrepresent some funds by overlooking key details.

MySuper funds were introduced in January 2014 as part of Labor’s Stronger Super reforms and were designed to be simple, low-cost, default funds for workers who don’t choose their own alternative.

Funds to take ‘a long look at themselves’

“The bottom line is that more transparency for members will lead to better outcomes for members – and better practices – because trustees will be held accountable,” he said.

“Frankly, there are going to be a lot of sub-scale funds who have been identified on the heatmap as chronically underperforming that are going to have to take a long look at themselves and decide whether it is appropriate for them to continue in their current form.”

Shadow assistant treasurer Stephen Jones told The New Daily said he was pleased to see APRA cracking down on underperformance.

“Whether they’re underperforming because of a passive investment strategy, or because they’re basically just creaming fees, it’s not good enough,” he said.

They’ve either got to lift their game, or get out of the game.’’

For members, Mr Jones said the release of this data is a chance to check how their fund is performing across all the relevant metrics and to ask questions.

“There may be some good answers to your questions, there may not, and if your fund appears to be underperforming and there’s no good reason, I suggest you pick your bundle up and move.”

Leaders from within the superannuation sector have welcomed the release of the heatmap but raised concerns over the way APRA has compiled it.

“Let’s be careful however not to jump to erroneous conclusions that may impact the entire category, or damage member outcomes with knee-jerk reactions from anti-retirement groups.”

Industry Super Australia deputy chief executive Matthew Linden added that “more work is needed to get the detail right” before the heatmap reaches its full potential.

“As a priority, the costly drain of underperformance needs to be dealt with – wherever it occurs in the system,” Mr Linden said.

“We expect to see the worst performers called out, but are concerned methodological flaws may cast some products in a poorer light than warranted, while other products appear OK when they’re not.”

Mr Linden said there are “kinks to iron out” but that industry funds are looking forward to working with APRA to strengthen the heatmaps.

Senator Hume’s spokesperson dismissed the industry’s concerns, and said the regulator had “been working in very close consultation” with all relevant parties.

“Of course there are going to be people who complain about the outcome of this process, but you’ll probably find those people who are complaining are the ones on the problematic end of the spectrum.”

‘No one should be complacent’: APRA exposes underperforming super funds