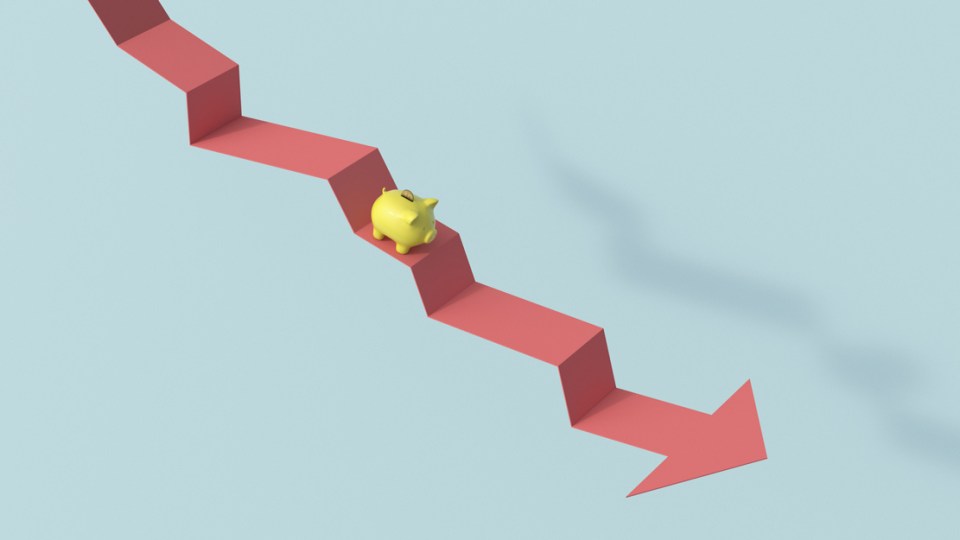 A third of default super funds aren't performing as well as they should be. Photo: Getty

One-third of all superannuation funds in the MySuper default category have performed below par and would not have delivered members a reasonable return, according to research house Chant West.

In a research document released on Monday, Chant West concluded: “If we use a 10-year measurement period for investments, we have seen that 27 out of the 82 MySuper funds failed to reach what would seem to be a reasonable performance standard. That is a 33 per cent failure rate.”

Chant West did not detail which funds had been underperformers and which had performed well among the 83 funds in the default or MySuper category.

These are the funds workers’ contributions are directed to if they don’t choose a fund themselves.

The results presage what Chant West expects the Australian Prudential Regulation Authority (APRA) to find when it releases its “heat map” to identify superannuation fund performance next month.

The heat map will be an important tool in determining which funds will retain their place as MySuper default funds when a new system is introduced to replace current arrangements where default funds are mostly determined in industrial awards.

Choosing those arrangements will be highly contentious as they will determine the future of many super funds.

As well as performance, Chant West looked at fees and found that nine of the 27 underperformers also charged too much in fees, meaning 11 per cent of funds failed both tests.

Another nine of the 55 funds that passed on performance failed by having unacceptably high fees.

Chant West’s fee benchmark was 0.6 per cent annually on total assets, with fees above this level deemed to be unacceptably high.

The research found that underperformance was not spread evenly across funds with different investment strategies.

Of single-strategy MySuper products, which expose all members to the same basket of assets, 42 (66.6 per cent) of the total 63 funds in that category made acceptable investment returns.

However among the 19 funds that invest using lifecycle strategies, nine (47 per cent) did not make acceptable returns.

Most of the funds using lifecycle strategies were for-profit retail funds.

Mr Fryer said the lower relative performance of the lifecycle funds did not indicate problems with that style of investing, rather that those funds had chosen lower-performing investments than the single-strategy funds.

Chant West also compared the performance of median MySuper growth funds across several economic shocks against the performance of a reference fund that invested 70 per cent of its money in growth assets and consisted only of shares, bonds and cash.

It found that the MySuper products protected their members more from downturns than the reference fund because they had exposure to a range of assets including infrastructure, property and private equity.

These alternative assets operate in different markets and so do not follow rises and falls in shares on stock and bond markets.

The importance of protection

This means the MySuper products fall less and recover quicker in market slumps.

During the global financial crisis “the median MySuper Growth fund lost 23 per cent while the reference portfolio lost 28.3 per cent (a difference of 5.3 per cent).”

“However, a member in the median MySuper growth fund
would have needed a return of 30 per cent to fully recover their losses, while someone invested in the reference portfolio would have
needed nearly 39.5 per cent (a difference of 9.5 per cent),” Chant West found.

Chant West looked at options of choosing default funds if the current system is abandoned.

The Productivity Commission’s preference of periodically choosing the top 10 performing funds “while superficially appealing, has many shortcomings”.

Mr Fryer said that well-performing funds outside the top 10 would be denied new revenues and would be denied investment opportunities that would enable them to grow and provide for members.