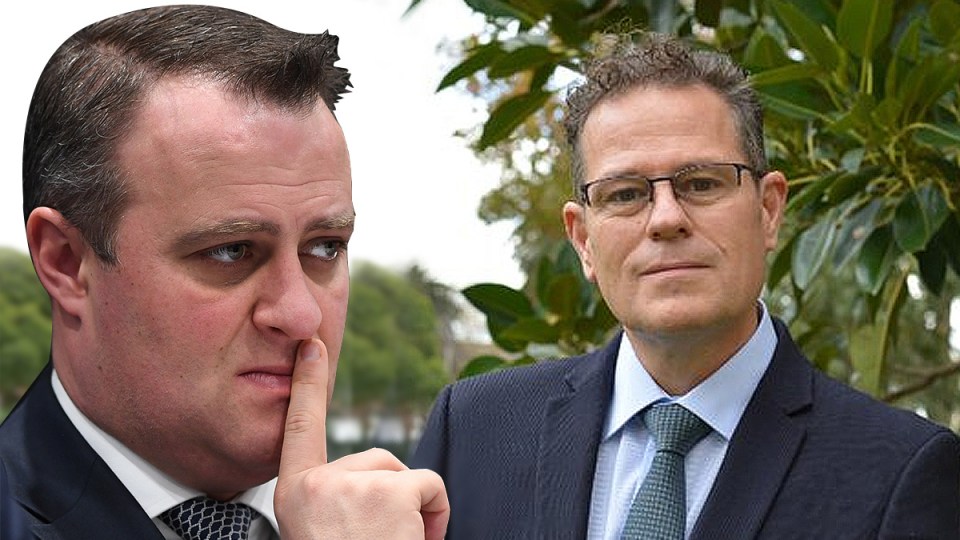 AUSfund, in existence since 2001, has operated proactively for almost 20 years before the ATO had the right to do the same.

The revelation came during a hearing of the House of Representatives Economics Committee.

“Without that fund it would not have occurred,” Mr Linden said.

Since the passage of legislation in March, super funds have been required to direct unclaimed super accounts to the ATO, which then tries to track owners and transfer lost monies to their active fund. Some industry funds have also continued to send unclaimed accounts to AUSfund, which acts like the ATO and reunites them with owners.

Prior to that legislation, the ATO had the right to hoover up small balances but did not have to unite them with rightful owners unless  asked. Before the new legislation it held $3.85 billion in lost super and paid rock bottom interest equal to the consumer price index.

AUSfund has been dealing with lost accounts directed to it by industry super funds since 2001 and last financial year paid  a “little over 8 per cent” interest Mr Linden said. Meanwhile the ATO paid 1.6 per cent, equivalent to the CPI rise for the same period.

“The ATO did no proactive connecting; it left the funds on its balance sheet as part of consolidated revenue to assist the budget bottom line,” Mr Linden said.

“It’s low cost and no frills with a single investment option and fees between one sixth and one tenth of a low cost industry fund,” Mr Linden said.

There was an October deadline for the new lost super legislation to become operational.

“(Since then) roll-ins to AUSfund have totalled 475,000 accounts and roll-outs to active accounts have been 200,000. That compares to the ATO’s 2.3 million roll-ins and 684,000 being matched with active super accounts,” Mr Linden said.

That meant AUSfund had been able to match 42 per cent of funds with active accounts compared to only 27.9 per cent for the ATO, he said.

Committee chair, Liberal MP Tim Wilson, took the battle to ISA CEO Bernie Dean over the planned move of the superannuation guarantee from 9.5 per cent to 12 per cent by 2025. He quoted an article in Nine newspapers where ISA chair Greg Combet had reportedly “threatened a public campaign if the government tries to walk away from a commitment to lift the compulsory super rate to 12 per cent”.

“Is Industry Super Australia planning a campaign along these lines,” Mr Wilson asked.

Is the SG rise open to question?

“For us the issue is settled. We are aware that there are others that hold different views. Where policymakers put forward propositions that very plainly not be in the interests of members or working Australians we’d go out and talk to people about the $250,000 loss in the super guarantee till 2025 and, by implication, the loss that families would have,” ISA’s Mr Dean said.

“This should not be a political issue – this policy is settled,” he said.

Liberal MP Jason Falinski took up the discussion on underperforming superannuation funds, asking Mr Linden which funds were in this category.

“The Productivity Commission detailed work benchmarking particular types of funds with certain characteristics [that] tend to underperform quite persistently over the short medium and long term,” Mr Linden replied.

“What are those funds?” Mr Falinski asked.

“Consistently what the Productivity Commission found was that most were for- profit funds on the basis of their net returns, of risk adjusted returns,” Mr Linden replied.