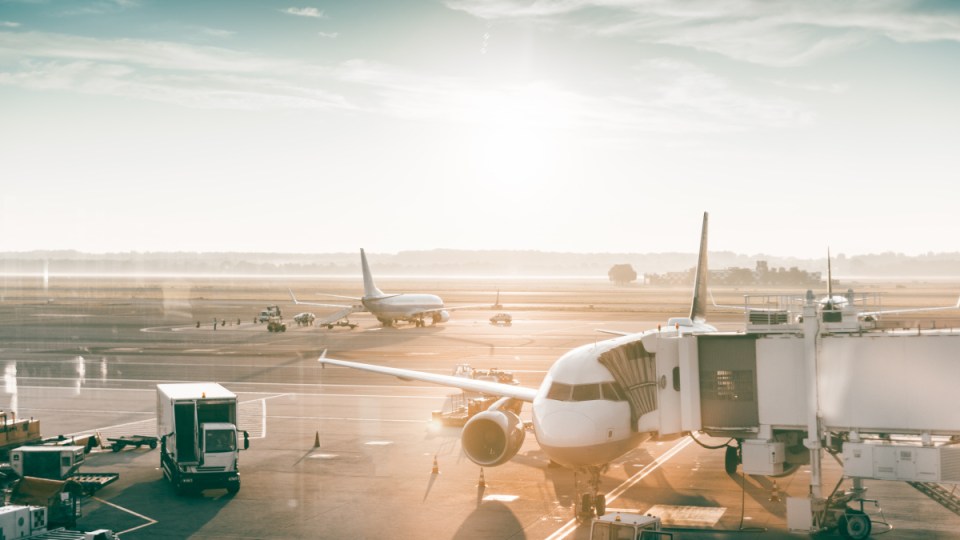 Industry super funds have consistently outperformed their retail peers by 1.8 percentage points over 20 years because of their higher stake in unlisted infrastructure, a parliamentary committee has heard.

Dr Leigh told the House of Representatives Standing Committee on Economics that industry funds had returned an average of 7.2 per cent over the past two decades, compared to 5.4 per cent for retail funds.

“Unlisted assets” was the reply.

“It’s to do with risk and there are three issues, the role of liquidity, unlisted assets and valuations,” Mr Mota said.

IOOF’s portfolio includes “80 per cent of traded liquid assets” because its “members are older and it needs more liquidity”, Mr Mota said.

That means that funds with an older membership profile need more access to liquid assets because they have to pay out cash to retiring members.

Mr Mota’s comments highlight one of the major differences between the investment styles of industry and retail funds.

Researchers Chant West found that, on average, industry funds have 67 per cent of investments in what Mr Mota described as traded listed assets.

Retail funds, as IOOF indicates, have 82 per cent in that category.

That means that industry funds have 33 per cent of their members’ money in unlisted and alternative asset types, compared to just 18 per cent for retail funds.

Increasingly industry funds are classing some unlisted assets, like investments in airports, ports and roads, as defensive assets in the belief they would continue to pay dividends if markets and economies slump.

Mr Mota said IOOF was loath to take that path because he saw it as too risky.

“Asset allocations could be difficult. If defensive assets don’t act as they should it would be a big issue.”

Dr Leigh was sceptical, saying “that’s a big tradeoff over 40 years. For a nurse or a teacher ending up with half the retirement balance, I question whether it’s worth it.”

Later in the day industry funds’ classification of some unlisted assets as defensive was again questioned, this time by Peter Promnitz, chair of NAB’s superannuation group Nulis.

Talking about the classification of standard growth or balanced allocations as 70 per cent growth and 30 per cent defensive by industry funds he said “is it 70/30 or really 85/15”.

However the reliance on unlisted assets has worked well for industry funds as they have maintained their overall performance lead through difficult times, such as the global financial crisis, with significantly higher allocations to unlisted infrastructure.

This table shows that major industry funds have around 10 per cent of assets in that class. Retail funds are closer to 1 per cent. 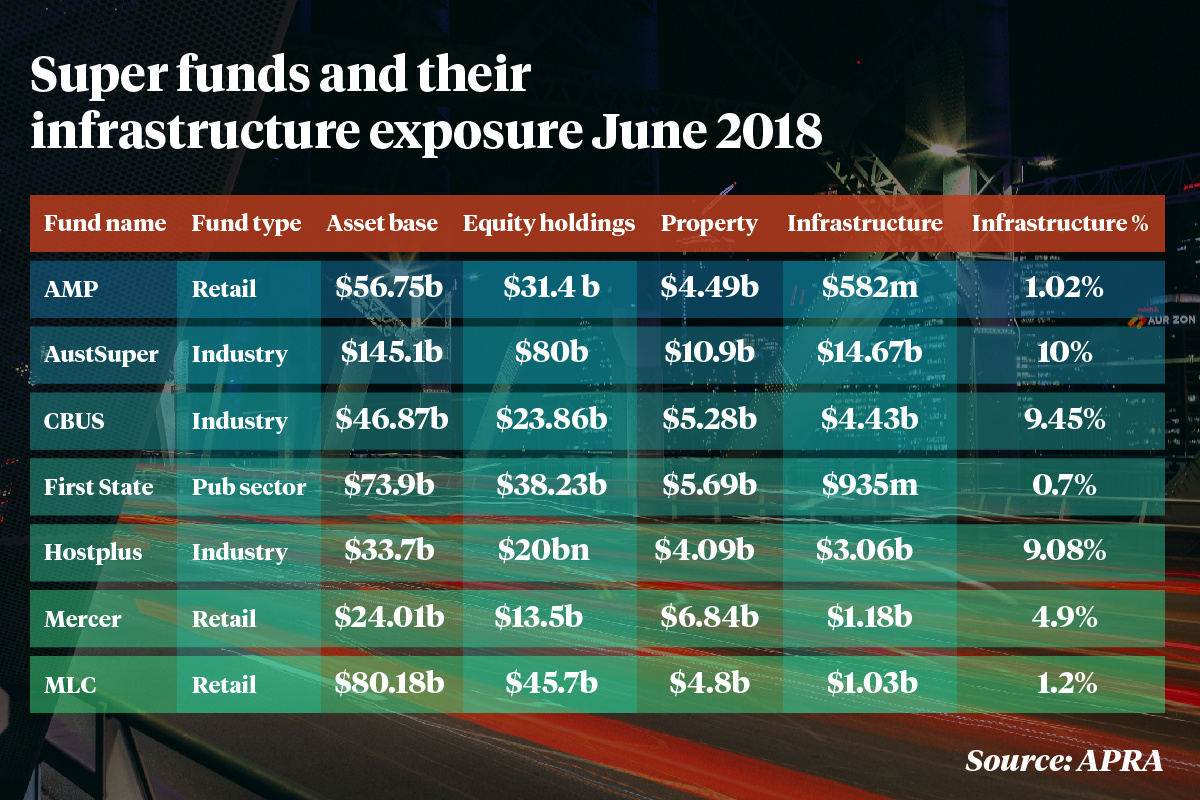 Overall, according to Chant West, the industry sector has 8.2 per cent of its assets in unlisted infrastructure, while the retail funds have only 1 per cent.

“That process has been encouraged by big falls in long-term bond rates over that time,” he said.

Infrastructure assets have continued to pay out good returns while income earned from bonds has fallen significantly.

IFM Investors, an umbrella investment group for industry funds with a big exposure to infrastructure, “earns a premium for their management of infrastructure assets,” Dr Anthony said.