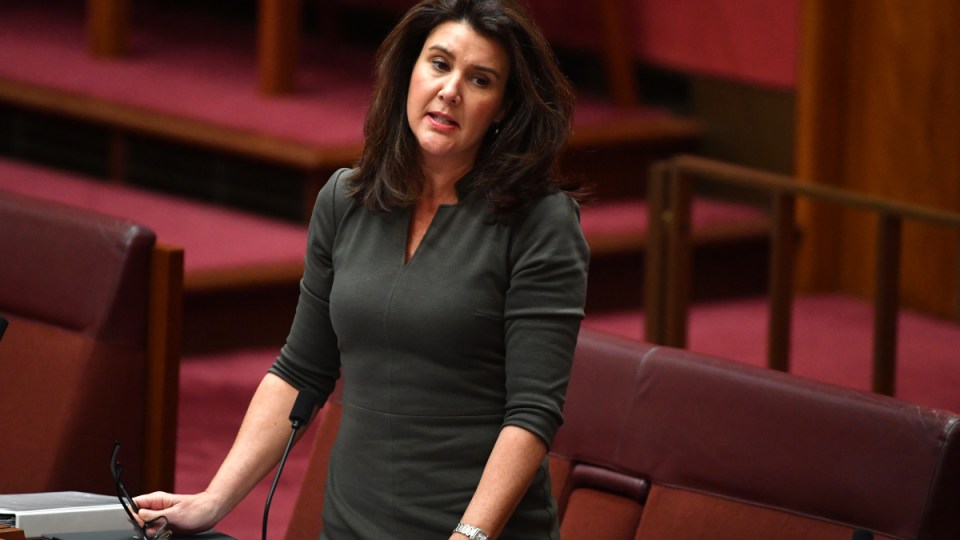 As many as half of Australia’s 186 pooled superannuation funds could be forced to merge by new powers given to regulators, Assistant Minister for Superannuation Jane Hume has warned.

Speaking at the Association of Superannuation Funds of Australia conference in Melbourne on Friday, Senator Hume noted that “the Productivity Commission [PC] found approximately half of all APRA [Australian Prudential Regulation Authority] regulated funds had less that $1 billion in assets-many of which consistently underperform.”

“If you’re sub-$1 billion you want to start thinking about your future,” she said.

APRA has been given new powers of direction to force underperforming funds to merge and APRA deputy chair Helen Rowell “isn’t afraid to use them,” Senator Hume said.

She said even larger funds were feeling pressure to merge to achieve economies of scale. “The pressure will be felt even more acutely by the smaller funds in the sub-$1 billion category,” she said.

“But even underperforming funds that are above $1 billion would want be thinking about their future.”

Bigger funds could be targeted

The $1 billion limit would change and even larger funds would be pressured to merge by both the market and regulators over time. “$1billion is a nice round number [that will] increase over time as the sector is growing so fast. I think it’s a moving feast,” Senator Hume said.

“The PC estimated that cost savings of more than $1.8 billion a year could be made if the 50 highest-cost funds merged with 10 of the lowest-cost funds.”

“What does this mean for members though? Potentially an extra $22,000 at retirement for the average member,” she said.

Overall superannuation balances had grown strongly since the global financial crisis and the gap between men’s and women’s super had narrowed significantly, Ms Rowell told the conference. The average men’s balance now stands at almost $80,000 while the average women’s balance is almost $70,000. 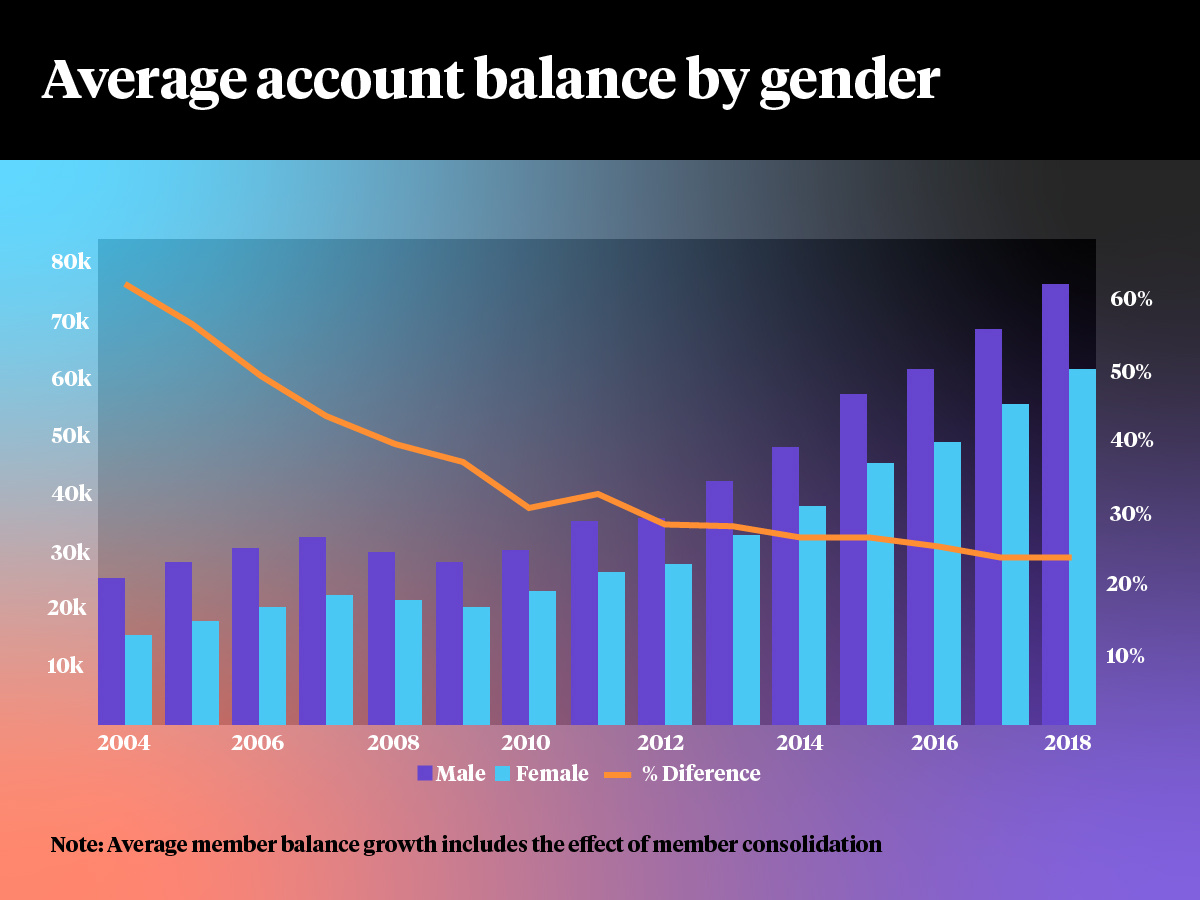 Senator Hume addressed criticism that the rising level of unlisted assets in super funds presented valuation difficulties and represented danger to members. “In the case of illiquid assets such as property, private equity or infrastructure, these assets must legally be marked to market regularly anyway.”

” So if there’s a problem with these assets, the trustees are already under a legal obligation to own up to it.”

She also addressed claims that industry funds, generally owned by unions and employer groups, were effectively slush funds for the union movement or the ALP.

“I don’t think that the trustees and CEOs of those high performing and reputable industry funds would tolerate that from their union and employer group brethren for a second,” Senator Hume said.

The Senator observed that the industry super movement had responded to those claims by saying “‘Industry super funds are run on an all-profits-to-members basis. No dividends are paid to shareholders.'”

“I’m on a unity ticket with industry super funds on this,” she said.

“I’m pleased to announce that at the end of October, 2.3 million low balance inactive accounts were transferred to the ATO. Their combined value was over $2.2 billion.”

“And already, nearly 700,000 accounts and over $1.2 billion have been matched by the ATO with an active account elsewhere in the system,” she said.

Under the new legislation low balance inactive super accounts are transferred to the Australian Taxation Office which then tries to match them up with their owners’ active accounts.