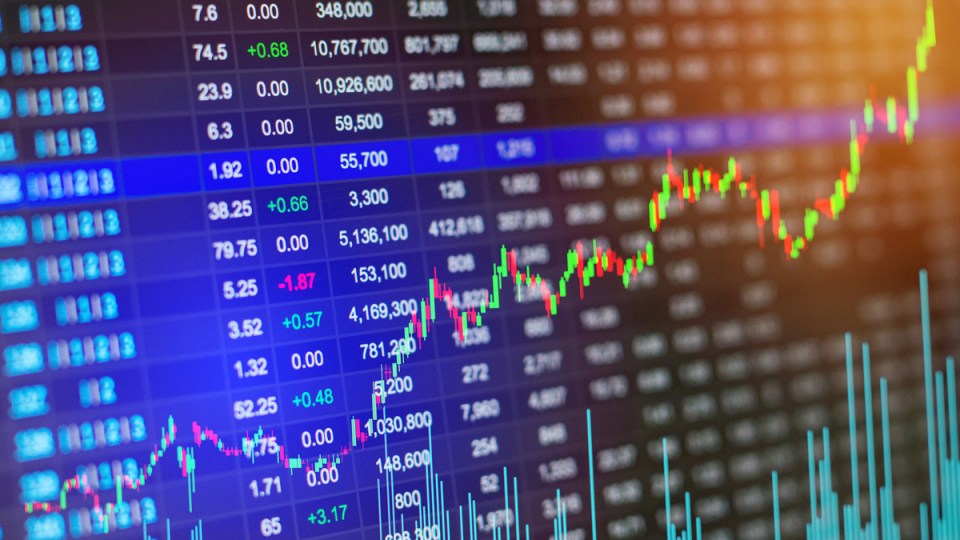 How investments are valued can drastically affect how much money members really have saved in super. Photo: Getty

While leaders of the free world gnash their teeth and fret about the lack of inflation on household consumer items, the prices of assets continue to soar.

Anyone who doesn’t own a house, or a grubstake to play the stock market, would have watched dismayed during the past decade as the lowest interest rates on record have supercharged demand for big-ticket items and anything that delivers a yield.

The ordinary suburban home has transformed from a place of shelter into an asset class that is becoming increasingly unattainable. And that’s caused a huge widening in the wealth gap, destroying the myth of egalitarian Australia.

If your parents didn’t own a house, chances are you never will.

But it’s not just values that are out of control.

Valuations, particularly for things that can’t easily be priced, have gone nuts, to the point where they have headed into fantasy-land territory.

Why is this important? For a start, it could have a serious impact on how much superannuation you really have.

His company, full of hot air and hype, was involved in the mundane but high-risk business of taking long-term leases on office space and then renting it out to short-term, mostly underemployed, clients.

A couple of months ago, his backers valued the business between $US47 billion ($69.2 billion) and $US65 billion — and investors were clamouring for a slice of the action.

By last Friday, the New York-based outfit’s worth was slashed to just $US4.9 billion, and all in the space of a few weeks. Given it loses more than $US1 billion a year, you could argue that’s still way too rosy.

But why the whacky valuation in the first place?

Each time WeWork’s backers tipped in cash, they inflated the price of the business, so they could book a profit on their brilliant lending and investment strategy. The plan was to flog the business off to investors who had been duped into swallowing the story.

WeWork was just the most recent in a long list of tech company floats that had been overhyped. That’s why floats like Uber and Lyft are trading well below their market debut prices.

Like many other newcomers, the “value” of these companies was nothing more than an arbitrary number plucked out of the air by financiers hoping to reclaim their original investment with some handsome returns on top.

And it continues. In recent weeks, as the various rich lists have been rolled out, youthful executives of start-up companies somehow have catapulted to billionaire status, based upon the value of companies they control that earn very little if anything at all.

While their intrinsic value lies in their ideas rather than hard assets, putting a price on them becomes fertile ground for those looking to exploit the gullible.

Why industry funds have gone ‘alternative’

How do you value anything? There’s an old saying that something is only worth what someone is willing to pay.

The problem right now is that a large number of buyers are willing to pay over the odds for almost anything.

In an effort to escape the trap, there has been a trend in recent years for big super funds to shift away from traditional investments on stock markets and into what is known as “alternative assets”.

When global markets tanked a decade ago, and investors lost up to half their super balances, many big money managers decided it was time to diversify their investments.

The graph below, from research house Rainmaker, indicates the stark difference between the approach between industry, or not-for-profit (NFP), funds and the bank-run retail funds, particularly when it comes to infrastructure.

Infrastructure and your super

It is a strategy that has helped stabilise the performance of industry superannuation accounts by making them less exposed to volatile markets.

But are they really? Publicly listed companies are valued every minute of every day the stock exchange is open. Private companies are not. They tend to be valued once or perhaps twice a year by a team of accountants or executives who make assumptions and guesses about value.

Stock markets can be volatile and at times brutal. Occasionally, during the height of a bull run, they can be incredibly expensive as they are now. Or, in the midst of a crisis, such as in 2008, they can be ludicrously cheap.

Given they react to the full gamut of human emotions, they’re not always correct. But they are transparent.

Out of sight but not out of mind

When financial markets collapse, the prices of all assets are affected regardless of whether they are traded on public markets.

During the crash a decade ago, listed property trusts were slammed as commercial property prices plunged and indebted companies came under attack. Unlisted or privately-run investment trusts took a battering as well, even though the pain wasn’t in the public eye. Many couldn’t meet their commitments to pay out investors who wanted to bail out and were forced to freeze payments.

The theory goes that infrastructure assets should maintain their value because, by their very nature, their earnings are more stable. That’s because they often are monopolies and provide essential services that are less subject to the vagaries of markets or the whims of consumers.

As a result, many industry funds include a big exposure to infrastructure into their balanced and conservative funds options.

But infrastructure assets are big-ticket items. They are not easily bought and sold, making them what’s known as illiquid assets. And that makes it difficult to pin a precise value or price upon them.

The push into infrastructure and other “alternative assets” has been undertaken by IFM Investors, owned by 27 industry super funds, and which now has become one of the world’s biggest infrastructure players.

Unlike the disasters of a decade ago, when Macquarie Group and Babcock & Brown were paying ridiculous prices for infrastructure using vast amounts of debt, industry super funds these days employ a far more conservative and responsible approach.

But in a world where everything is overvalued, merely being out of the public spotlight won’t be enough to protect us from a financial market shakeout.

Valuations and value could have a serious impact on how much super you really have. Here’s why