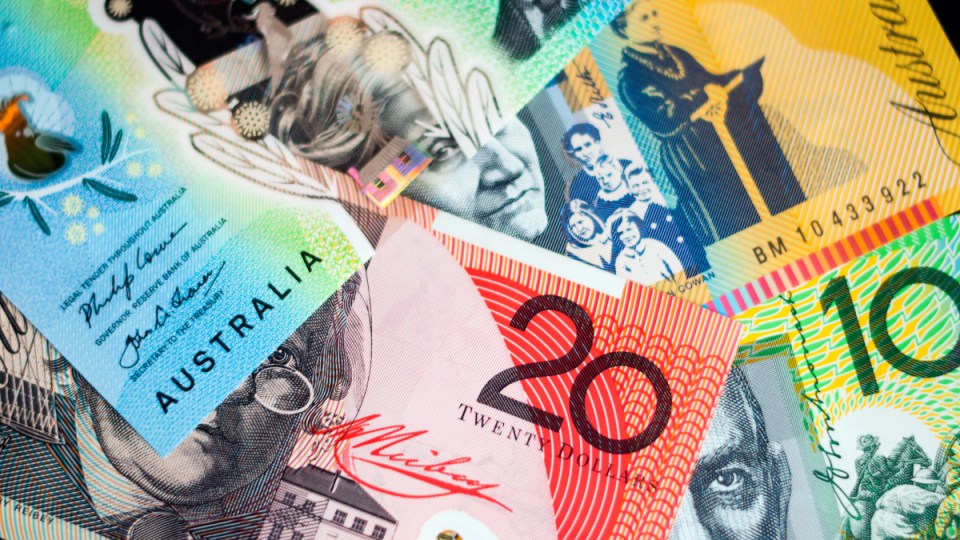 Annuities are complex financial products, but they can be great for retirees worried about outliving their savings. Photo: Getty

Recently retired and now eyeballing what to do with your super? Before plonking it all in an account-based pension, it might be worth considering outsourcing some of your retirement income to an annuity provider.

An annuity is simply an olde worlde term for a product where you hand a lump sum to a financial services provider, and in return they guarantee to pay you an income stream.

One way to look at annuities is as ‘reverse life insurance’. That’s because members of the (annuity) pool who live longer, end up being subsidised by those with shorter lives.

Given that the risk of running out of money – aka longevity risk – is something most retirees worry about, the idea of having an income for life may have merit, especially if longer life spans run in your family.

The higher payments afforded by what’s called ‘pooling’ make a lifetime annuity more attractive, by generating an additional level of income that other defensive assets struggle to match.

While there’s no guarantee the returns will match growth assets, the beauty of annuities, adds Rowe is they provide certainty of income, regardless of what interest rates or share markets are doing, and without additional fees.

Equally compelling for lifetime annuities and 100 percent capital return annuities – with terms of six years and above – is the more favourable treatment they now receive (effective 1 July 2019) under Centrelink asset and income tests for the age pension, daily aged care fee subsidies and the seniors’ card.

The income from super-paid annuities is typically tax free once you hit age 60, and there are three options to choose from. Firstly, there’s a lifetime annuity, which pays a regular income stream for the rest of your life, even if you live to 110.

By comparison, term-certain annuities are meant to be held for the duration, and have fixed start and end dates, (one to 50 years). Under this option, you get to choose whether capital is returned at the end of the term or gradually as part of the regular payments.

Then there are “reversionary” annuities which allow you to continue the payments for the lifetime of a second person – either in full or partially – after you die.

Alternatively, you can choose the guaranteed period option, which means if you die within the specified guaranteed period, your beneficiary will receive remaining income payments as an income stream or lump sum.

What sort of income can you expect

Here’s a basic income estimate based on a guaranteed lifetime income (using Challenger’s online calculator at 23 October as a guide only).

Interestingly, with a Challenger Liquid Lifetime annuity there’s a voluntary withdrawal feature, which means not all your money has to be used up to pay the income stream.

It’s highly unlikely, given the sheer size of the financial institutions in the annuities space, but there’s always the underlying risk that the company issuing the annuity will go bust.

One of the major draw backs to annuities, says Rowe is that you need to live to a certain age (ABS figures, 80.5 men and 84.5 women) for them to be worthwhile, relative to alternative investment opportunities.

It also worth noting, adds Rowe that unless you choose the indexed option, inflation will eat into your return.

“Remember, you cannot take out your money as a lump sum or choose how your money is invested,” advises Rowe. “While you may not currently be able to transfer it somewhere else if you change your mind, this may change over time.”

With some annuity providers (like Challenger) having moved up the risk curve in their investment selection – in response to declining yields in the fixed interest and property – Denis Donohue of Pentalpha Investment Management says its critical you fully understand what additional investment risk they expose you to.

‘I am not afraid’: The modern unknown soldier risks it all in Ukraine
Greens sign up for Labor’s looming jobs-and-skills summit as Liberals stick with boycott
Joe Biden’s $430b green victory for the environment
China cementing its Thailand ties with joint military exercises
NRL: Titans frantic to end 10-game losing streak as Manly showdown looms
AFL: Western Bulldogs cling to finals hopes after GWS thriller
The drought and stagnant wages are bleeding pensioners dry
Today's Stories

The risks and rewards of annuities for retirement income