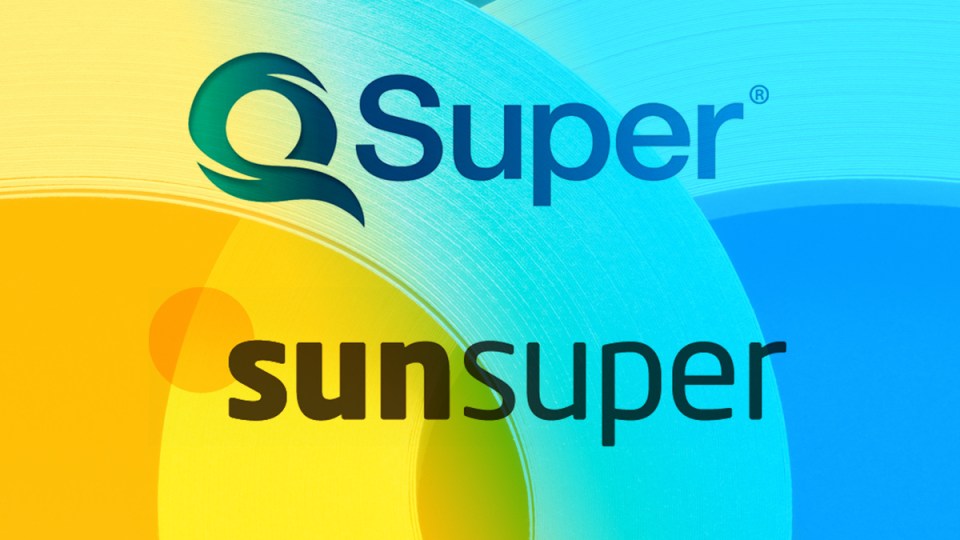 A possible merger between two of Australia’s largest super funds would struggle to reduce member fees, but could bring other benefits.

QSuper and Sunsuper, both Queensland-based profit-to-member super funds, have confirmed they are in “discussions about a possible partnership”.

While the funds declined to confirm precisely what that partnership would entail, it’s widely believed the two funds are considering a merger.

It follows a recent merger between Sunsuper and AustSafe Super, which was completed in April.

The union of QSuper and Sunsuper, which manage $113 billion and $69 billion in retirement savings respectively, would create the nation’s largest super fund.

The final, merged entity would be responsible for administering $182 billion in savings on behalf of roughly 2 million members.

AustralianSuper, the fund currently holding the title of the nation’s largest, manages around $171 billion for 2.2 million workers and retirees.

Speaking to The New Daily, Canstar money executive Steve Mickenbecker said a merger between these two funds, both ranked within the top 20 by funds under management, would be a surprise.

“For super funds, merging is all about reaching that critical mass to reduce fees and maximise member returns,” Mr Mickenbecker said.

“Both of these funds have already achieved that critical mass. When the Productivity Commission encouraged more funds to merge they were more targeting those smaller funds that simply can’t offer the same level of service to their members.”

The two funds are actually so big, Mr Mickenbecker said, that a merger would be unlikely to meaningfully reduce member fees.

At the same time, the merged fund would find it exceedingly difficult to find appropriately-sized investment opportunities within Australia.

There would however be other benefits to merging, Mr Mickenbecker said, most notably the sheer power a fund of that size would have to influence markets.

“There’s a lot of talk at the moment about the power of the sector, and of individual funds – within investment markets,” he said.

“There’s a lot of suggestion that they might invest directly, taking large public companies and making them private.”

Those companies would then be wholly owned by the super fund that purchased them, enabling the fund to play a bigger role in the company’s direction.

A merger would give the two funds even more power to make these sorts of investments.

Whether or not the two funds are looking for additional fire power to make direct investments is not yet clear though, Mr Mickenbecker said.

Before the two funds can ink any sort of deal, the possible outcome of a merger needs to be reviewed and approved by the funds’ trustees to ensure members of both funds are better off as a result.

The two fund chairs, QSuper’s Karl Morris and Sunsuper’s Andrew Fraser, acknowledged trustees have an “absolute responsibility” to protect the interests of members and it is “appropriate” they conduct an inquiry into the possible partnership.

“Whether or not that consideration proceeds beyond preliminary discussions is dependent on many factors,” Mr Morris and Mr Fraser said in a joint statement.

“In the meantime, both Sunsuper and QSuper members may be assured they will be kept informed of any material decisions.”

The super fund ‘partnership’ that could change Australia’s economic landscape