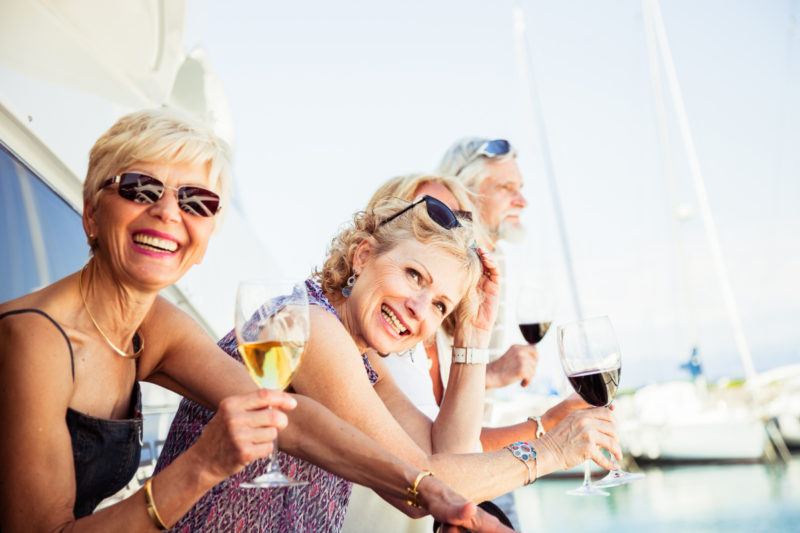 Industry super funds will overtake self-managed super funds to make up the largest single share of the super pool within four years.

By 2023, industry funds are expected to hold 31.5 per cent of the sector’s funds under management – roughly $1.179 trillion – according to research firm CoreData.

In the same time period, the overall super pool will reach $3.736 trillion.

Self-managed super funds are predicted to hold 24 per cent of assets, placing them second ahead of public sector funds in third with 22.4 per cent of funds, and retail funds in fourth place with only 19.7 per cent.

That represents a significant change to the situation at June 2019, when SMSFs topped the charts with 26 per cent of assets followed closely by industry funds with 25.8 per cent and retail funds with 21.8 per cent.

Public sector funds came fourth with a paltry 17.8 per cent.

There has been a significant transition in the makeup of superannuation assets since 2008, when retail funds were the largest sector.

They were quickly overtaken by SMSFs as wealthy investors took the opportunity created by high contribution caps – and no caps at all on tax-free pensions – to build balances.

Retail funds have relatively shrunk for a number of reasons. David Knox, partner with superannuation consultancy Mercer, told The New Daily that “SMSFs are higher balance funds so they probably originated with well paid white collar workers who chose to move from retail funds”.

“The industry funds have performed strongly in recent years and that is attracting more funds to them,” Mr Mohankumar said.

Another factor in retail’s relative decline is demographic.

Retail fund membership is older than that of industry funds because they had their origins in the pre-compulsory super era when only management tended to have super.

Those management super deals were done with retail funds. But as those older members retire the retail funds are not replacing them with the same number of young members, driving further shrinkage.

While CoreData’s research suggests public sector funds are on track to eclipse their retail rivals, consultants at KPMG predict this is unlikely.

The different views on the relative performance of public sector funds “were probably projections of the relative importance of retail funds,” Mr Knox said.

In other words, if enough money leaves the retail funds then they could  their public sector peers may snatch the retail sector’s title.

However the distinction between fund types is starting to blur.

“First State Super and Vic Super are merging,” Mr Knox said. “They are classified as industry funds but they are really public sector funds.” 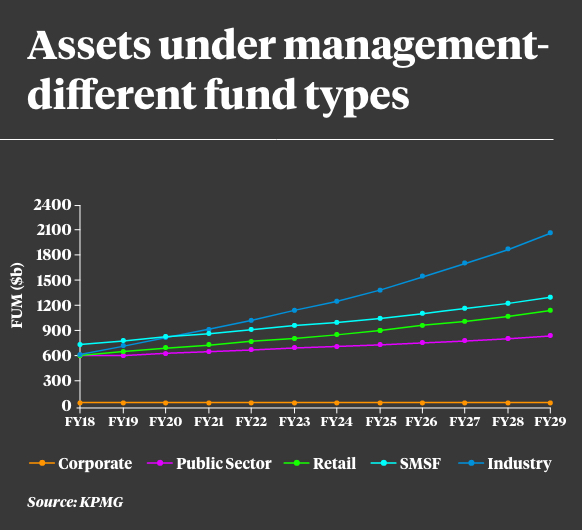 Despite their relative decline, Mr Knox said the retail funds would continue to be significant players.

“I do see a future for them as they offer choice for members. They have been reshaped, cut costs, and become more efficient.”

Research from Roy Morgan found member satisfaction with the industry funds has improved over the past 12 years, and now stand at 64.4 per cent – up from 61.2 per cent back in 2007. 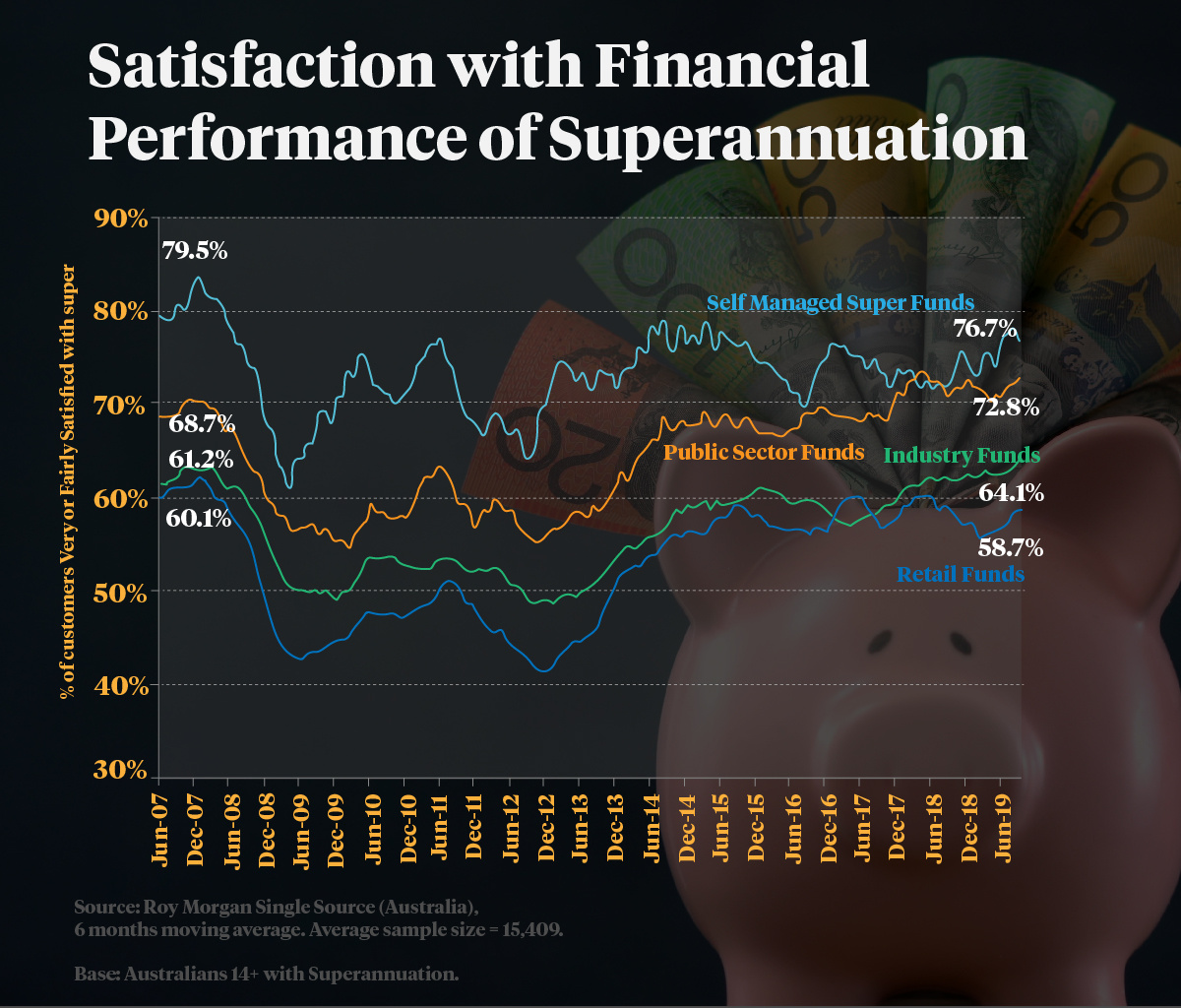 But the undisputed leader for member satisfaction remains SMSFs despite falling from 79.5 per cent in 2007 to 76.7 per cent this year.

Public sector funds came in at second, with member satisfaction at 72.8 per cent – a solid increase on the 68.7 per cent recorded in 2007.

All funds have seen gains in satisfaction levels in the years since the global financial crisis and Greek debt crisis, during which satisfaction saw a marked decline.

CoreData expects industry funds to overtake the SMSF sector during the second quarter of 2020 after overtaking retail funds in the first half of 2018.