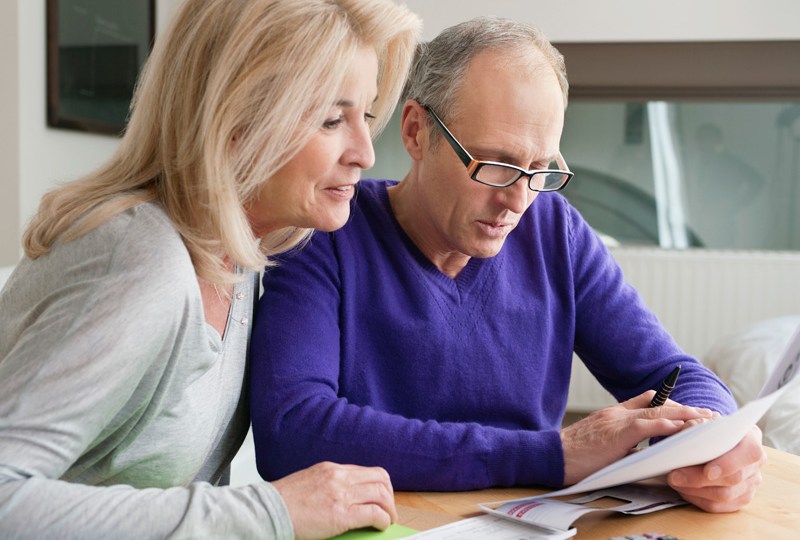 Make sure the ATO knows details of your active super fund. Photo: Getty

Today, October 31, is the day to make sure you enable the Australian Taxation Office to pay lost superannuation into your account.

Superannuation funds have until today to pay inactive superannuation money over to the ATO, which will in turn pass it on to its rightful owners by paying it into their active super funds where possible. An inactive account is one that hasn’t seen a contribution for more than 16 months.

Inactive superannuation is a bigger problem than you might think. Approximately 5.6 million people – 36 per cent of all workers – hold multiple super accounts. The ATO has said that it already held 5.39 million accounts worth $3.98 billion in July before the new laws for consolidation of super came into force.

Money in the gun already

Before the October 31 deadline, the ATO said it expected to be able to reunite $473 million in super to 485,000 fund members. Those numbers will grow significantly once the deadline is reached and members make their active fund details available.

If you want to find lost super yourself, you can do so through both AUSfund and ATO websites which allow you to do your own search. All you will need to begin the process is your tax file number and the identification number of your active account.

The ATO will begin reuniting people with lost super from November 1 and hopes to have the job completed by the end of the month. For those over 65 or those whose inactive accounts consist of less than $200, the monies will be paid into their bank accounts.

If there is more than $6000 in an inactive account, the ATO will hold it until the owner makes contact and details where the money should be sent.

One million people are expected to get a boost to their bank account due to the age and balance limits mentioned above and multiple super accounts.

Before the new rules came into force, industry and regulator efforts to reduce the number of wasteful multiple accounts that see members paying for administration and insurance a number of times had been meeting success.

New legislation introduced this year has also banned exit fees from super accounts and imposes a 3 per cent fee-cap limit on low-balance accounts that would save “over seven million Australians $570 million in the first year”, Treasurer Josh Frydenberg said.

The banning of exit fees is expected to save 7.2 million Australians who change accounts hundreds of millions of dollars in the first year.

Until this year, all superannuation funds have been required to offer insurance (generally life and incapacitation policies) to all members on an opt-out basis.

However, another lot of changes will turn insurance into an opt-in for those with balances under $6000 and for those under 25, regardless of balance levels, from April next year.

It is in members’ interests to make sure any inactive super is paid into their active super account, because the ATO will only pay interest equivalent to the CPI which currently stands at 1.7 per cent.

Why today is your deadline to reclaim lost superannuation