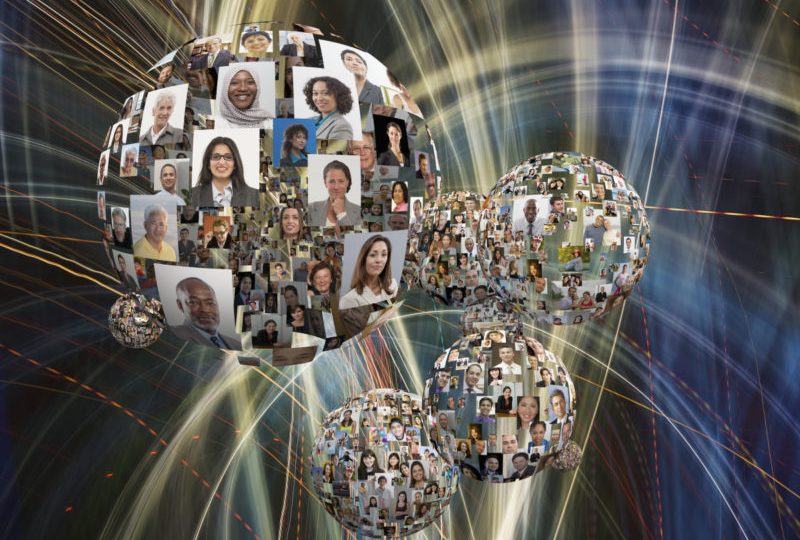 Australians are still losing $2.5 billion to unnecessary superannuation fees, despite a shift away from multiple accounts in recent years.

But despite those lost billions, the Australian Taxation Office’s work to reduce the number of wasteful, duplicate super accounts appears to be working.

The ATO’s latest report shows 10 million Australians, or 64 per cent of those with super, held their super savings in only one account at June 30, 2018.

That compared with 57 per cent holding single accounts in 2015, and represents a steady increase over the past four years.

The rise in single-account members over that time could represent a saving of as much as $2.24 billion in unnecessary super fees to members who consolidated their accounts – assuming super average annual fees of $100.

Multi-fund memberships mean multiple charges for administration and often insurance, costing workers between $50 and $1000 in unnecessary fees each year.

Overall, those with more than one account could collectively be currently paying about $2.5 billion in unnecessary fees. 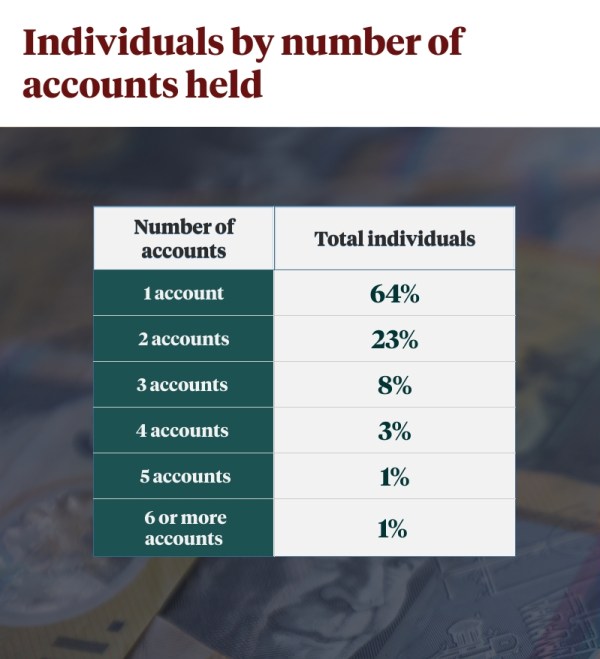 The number of unclaimed super funds held by the ATO has seen a big increase since new powers were granted to the tax office.

Those powers allow the ATO to hoover up unclaimed accounts up to the value of $6000 from December 2016.

However, while the number of funds transferred to the ATO jumped in 2016-17, the volume of lost funds held by the super funds themselves have started to climb again.

This appears to be because the magnitude of lost accounts held by the funds themselves, and which are above the ATO’s $6000-hoovering limit, have grown significantly.

Lost monies held by the super funds fell from $5.8 billion to $4.7 billion after the legislative change, but have since climbed back to $5.2 billion.

For inactive funds, the amount held by super funds has actually grown to $8.2 billion from $7.7 billion when the changes occurred. 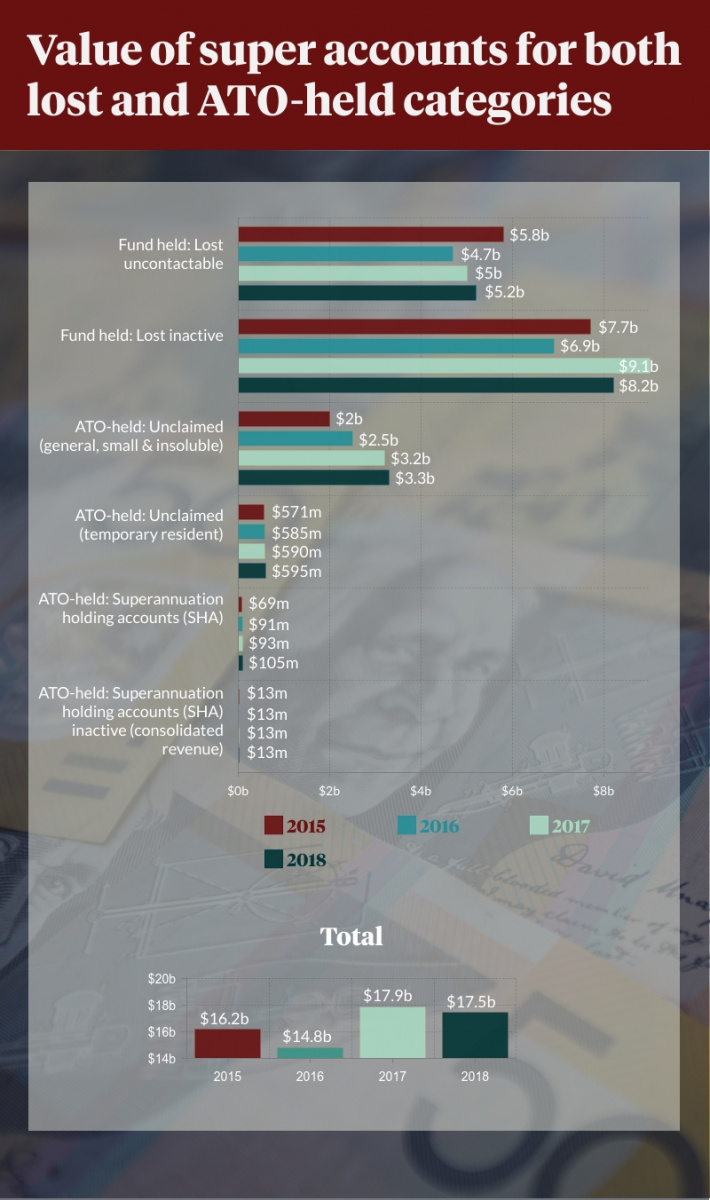 Unclaimed super is defined as accounts where there have been no contributions for two years, or no contact with a member for five years.

For amounts below $6000, funds are considered unclaimed if there has been no contact for 16 months.

“It’s great news that people are consolidating, because bringing your super together can boost your savings big time.”

A further regulatory change could make it far easier for people to stay connected to their super.

“To make sure people don’t end up with more accounts than they need, the government could change the law to make sure that the money in people’s accounts follows them from job to job,” Mr Dean said.

“It would get rolled over into a fund that has been quality checked and has a record of delivering good returns.”

“The pressure on underperforming funds will increase further before the end of this year, with the publication by APRA of a heat map showing the performance of MySuper products across a number of dimensions: Returns, fees and costs, sustainability and [in due course] insurance,” APRA chair Wayne Byres said in a statement.

“The heat maps will be expanded to include choice products over time. This initiative will bring a major new level of transparency to the performance of trustees in delivering outcomes for their members,” Mr Byres said.

The heat maps will more easily enable members to see their funds’ performance and move to a new fund if they are unhappy.