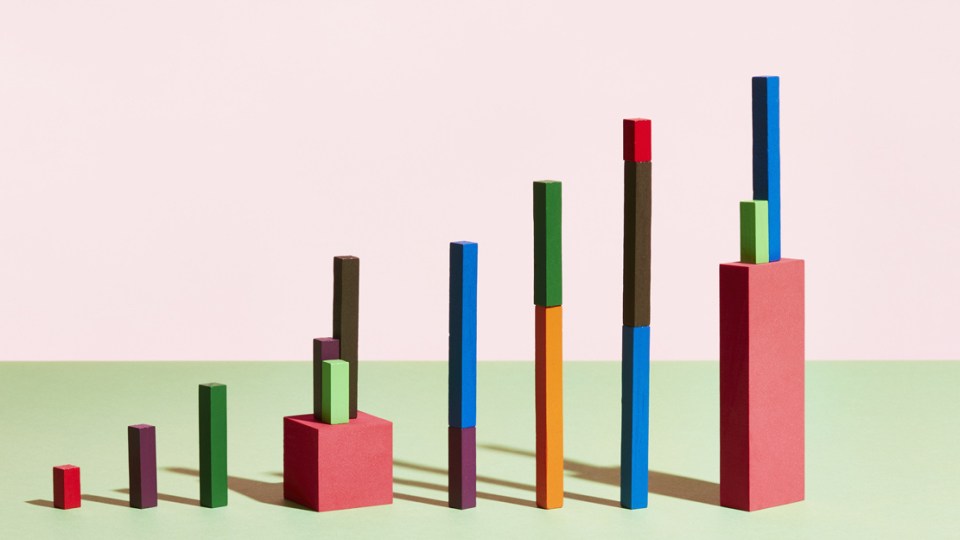 The senate is considering giving super members access to their data in a move that could save them thousands. Photo: Getty

Super fund members could be granted unprecedented access to their own superannuation data under a scheme currently being reviewed by the Senate.

A Senate committee on financial technology (‘fintech’) has opened the possibility of extending the Customer Data Right (CDR) to super fund members.

The CDR makes customers of applicable businesses the owners of any data that a company collects on them, allowing them to share it with other service providers to get better deals.

Current CDR legislation only extends to banking products, but the Senate Select Committee on Financial Technology and Regulatory Technology is considering expanding it to include super funds and energy companies.

“Unlocking consumer data from [super] providers will help customers with a greater understanding of their own products, how much they cost them and whether there are better or more appropriate deals for them,” the committee’s issues paper said.

“Rolling out CDR for superannuation would lead to benefits including: improving the availability of information on fees charged by super funds in a consistent format; and improving understanding for consumers of insurance cover provided by super funds.”

“This would make it really easy for fund members to conduct a health check on their superannuation, and look at the fees they’re paying,” he said.

Mr O’Halloran said it’s too difficult and time-consuming for members to properly compare funds, but making data more accessible will quickly change that.

“With a CDR, people will be able to compare these products instantly. This will lead to more choice, and more consumer-led competition,” he said.

“Members could potentially be saving tens of thousands, if not hundreds of thousands based on some of the Productivity Commission’s research if they can use this to identify and stay in top-performing super funds.”

The Financial Services Council (FSC) – which represents retail super funds – said it was excited to work with government on improving data access.

“There are a range of potential benefits that could flow to consumers from the policies and issues this inquiry is looking at,” FSC chief executive Sally Loane said.

“The extension of the Consumer Data Right to superannuation, as recommended by the Productivity Commission earlier this year, is worth examining.”

Little benefit for most

But Paul Versteege, policy manager for advocacy group Combined Pensioners and Superannuants Association, told The New Daily the number of people likely to benefit from the change would be smaller than expected.

“The intent of this is obviously very positive, and would benefit people who are very engaged with their superannuation,” he said.

“But most people don’t tend to take an interest in their superannuation; that’s the great policy challenge that super faces.”

Changing consumer data legislation is unlikely to “give people the push” they need to become interested either, Mr Versteege said, and most fund members will be no better off under the changes.

Mr Versteege said more members would benefit if the controversial changes put forward by the Productivity Commission in 2018 were implemented.

Under those proposals, regulators would create a ‘best in show’ list of top-performing funds for workers to choose from in lieu of the current default program. A member’s chosen super fund would then follow them when they switch jobs to cut down on unintended multiple accounts.

“That’s not going to make people any more engaged, but it would solve a lot of the problems caused by disengagement that the Productivity Commission identified,” Mr Versteege said.

The New Daily is owned by Industry Super Australia