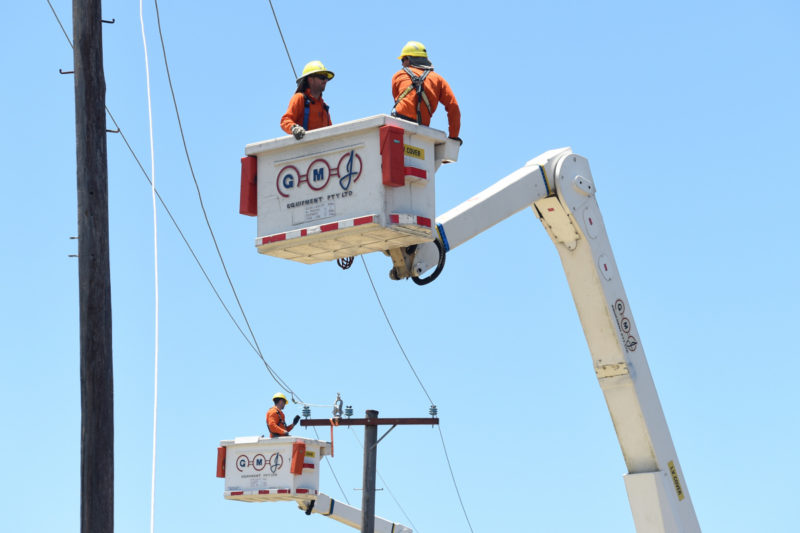 Up to 4.5 million Australians could be set to lose their insurance cover within superannuation due to two pieces of new legislation.

Research commissioned by the Association of Superannuation Funds of Australia (ASFA) found that measures designed to end the liability of unnecessary insurance cover could see 20 per cent of all pooled super fund members drop insurance.

The legislation, known as Protecting Your Super (PYS) and Putting Members Interests First (PMIF) make insurance an opt-in for some super fund members.

Until this year, all superannuation funds have been required to offer insurance (generally life and incapacitation policies) to all members on an opt-out basis.

Super funds have been contacting members since early this year to make them aware of the changes and asking them to consider if they need insurance.

But they have been unable to engage many of their members on the issue.

ASFA found that only one in four people even opened and read correspondence from their fund, 11 per cent never read them and, while more men than women read super fund correspondence closely, more women scan-read communications than men do.

Some 16 per cent of millennials never read super fund communications, compared with 10 per cent of Gen Xers and 9 per cent of baby boomers.

So far, ASFA’s surveys show that 450,000 people, or 16 per cent of members, across the whole superannuation sector have opted in under PYS legislation that came into force on July 1.

That figure varied across funds, with the highest being 40 per cent and the lowest 7 per cent.

“Most funds recorded an opt-in rate between 10 per cent and 20 per cent,” the survey found.

“Funds with the highest opt-in rates tended to have a strong occupational affinity with their fund members through being a corporate fund or focused on a specific industry,” the report found.

In some positive news “funds with members in occupations or industries with higher-than-average risks of injury or death also tended to have higher opt-in rates”.

However, when PIMF legislation becomes operative in April, there is a risk that significant numbers of workers will unwittingly drop insurance cover that they need.

That means that young people who are actively in the workforce may lose insurance cover despite having balances that would ensure older workers retained insurance. 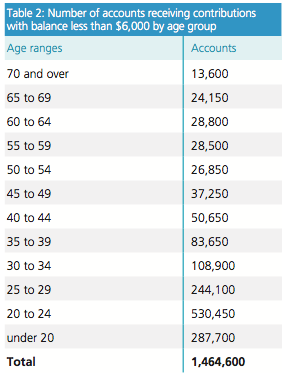 The survey found around 800,000 young people could lose insurance cover, with that number growing by 100,000 a year as new workers entered the workforce.

Many of those would be people who need the cover due to family responsibilities.

“Around 20 per cent of the individuals with a small account and aged under 25 had a spouse,” the report found.

The low balance cut-off for insurance in super could also harm older people.

Although the survey found that while the majority of low balances were held by young people “there are significant numbers of individuals older than 25 with a small but growing superannuation account balance”.

“These older fund members are more likely to have a spouse and financial responsibilities than those aged under 25,” the survey found.

“Being insured as part of your super can be really cost-effective. But to get the value out of it, you need to make sure the coverage is right for you, and the premiums aren’t just eroding your super balance,” said Industry Super Australia chief executive Bernie Dean.

“The government’s changes here are a good incentive to check in on your super.”

Up to 4.5 million Australians could lose insurance cover with new legislation