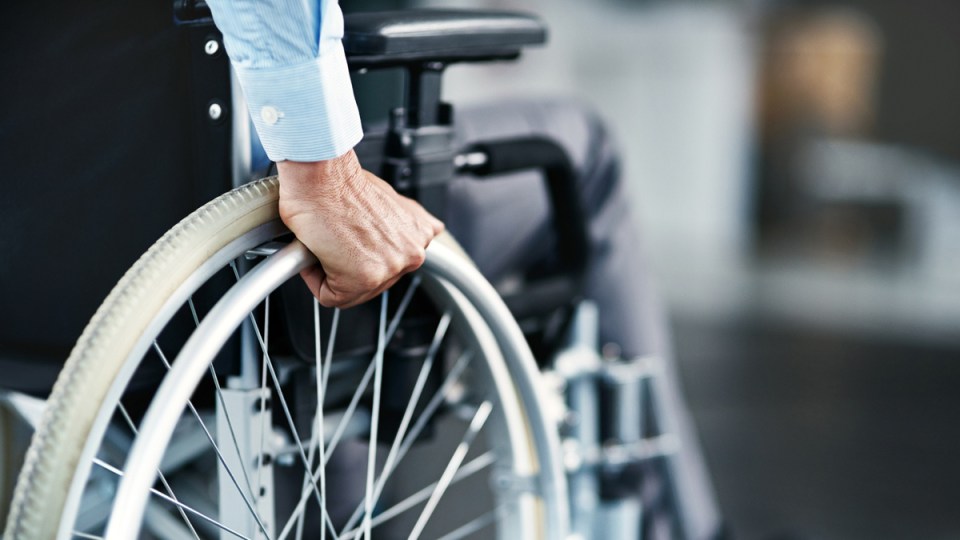 Australians are being abandoned by their insurance companies after suffering debilitating injuries due to a controversial ‘disability test’ used in total and permanent disability policies.

More than 13 million people have TPD insurance – 90 per cent through their superannuation fund – but research by regulator ASIC found some of these policies do not meet the needs of the “broad range of consumers” being “funnelled” into them.

The report found part-time, casual and non-permanent workers are often being placed into policies that only pay out when the policy holder can no longer perform ‘activities of daily living’ (ADL), such as washing, dressing themselves or eating.

John Berrill, principal of Berrill & Watson Superannuation and Insurance lawyers, told The New Daily that rejection rate is especially worrying given most policy holders are defaulted into these products through their super.

“These were introduced about five years ago to restrict payments,” he said.

“I’ve been saying for a while now that you just can’t do this. These products shouldn’t be allowed.”

Many of Mr Berrill’s TPD claim clients have struggled financially, and in some cases found themselves homeless, after being injured too badly to work again, only to be told they aren’t injured severely enough for a payout.

And despite the narrower payout terms, ADL policies still cost as much as standard TPD policies.

“You don’t get value for money. I reckon if you drilled down to get the loss ratio, that is, worked out how many cents in each premium dollar was paid out, it would be as low as 10 cents.”

Super members can choose to modify their cover or even opt out entirely by contacting their fund.

The life insurance lobby group, Financial Services Council (FSC) said ASIC’s report “fails to highlight the significant positive reforms” that have been made following the banking royal commission by using data from 2016-17.

The FSC’s data, collected by accounting consultancy KPMG, found “88 per cent of TPD claims are paid in the first instance”, including those claiming against an ADL policy.

Ms Loane said ADL policies are used as part of a “hierarchy of definitions” and only used in a “tiny proportion” of cases where other policies won’t suit.

“This can be because, for example, the person isn’t in paid employment so a more generous occupational definition has no relevance,” she said.

“Insurers have taken a magic pudding approach to their policies, stripping out quality to give the appearance of affordability,” he said.

“In most cases people are paying the same premiums, but are being denied cover due to a term hidden in the small print.”

“TPD insurance is critical cover relied upon by people at the lowest ebb of their lives,” casework director Alexandra Kelly, said.

“It is appalling that TPD claimants – some of the most vulnerable people in our community – have been treated with such disdain by life insurers and superannuation trustees.”

The Australian Institute of Superannuation Trustees (AIST), which represents the organisations responsible for protecting super customers, said ASIC’s report was “essential reading” for the industry.

AIST chief executive Eva Scheerlinck said insurance was an “integral part” of the super system, and both funds and trustees must ensure their members aren’t being ripped off.

“There is no role for junk insurance in superannuation, and we need to weed out such products,” she said.