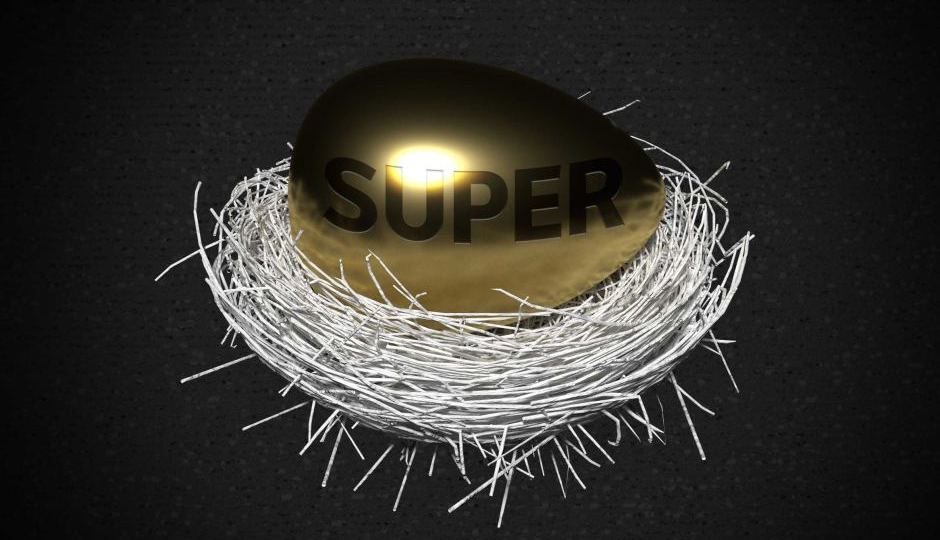 Inexperienced investors considering a self-managed superannuation fund could risk losing all, or some of their retirement nest eggs in the event of a global economic shock, the corporate regulator has warned.

The Australian Securities and Investments Commission (ASIC) says the potential toxic mix of near-zero interest rates and low inflation means even professional advisers are struggling to make a return and that future and current retirees need to be “particularly aware of potential downsides” that might make self-managed funds inappropriate.

ASIC commissioner Danielle Press told The World Today investors with low financial literacy who wanted a simple retirement strategy could not compete with professionals who spent more than 100 hours a year managing a self-managed fund.

“Self-managed funds may be an attractive option for investors wanting more control over their superannuation investment strategy, but it requires real skill, care and diligence to manage your own superannuation,” Ms Press said.

“But SMSFs are not for everyone, simply because not everyone can meet the significant time, costs, risks and obligations associated with establishing and running one.”

Australian Tax Office data shows the 599,678 self-managed super funds as at June 30 were valued at $748 billion — overshadowing the $719 billion held by industry funds and the $626 billion in the retail superannuation sector.

ASIC found there is a clear correlation between the size of an SMSF and the returns enjoyed by members.

It supported the view of the Productivity Commission, that around $500,000 was the minimum balance needed in a SMSF.

“[Balances] below $500,000 produce lower returns on average, after expenses and tax, when compared to industry and retail super funds,” it found.

With the growing weight of SMSFs in the Australian superannuation sector, ASIC wants to know if financial advisers are complying with the law when counselling on a client’s need to set up a fund.

“Our research found that SMSFs are not suitable for members with a low fund balance, particularly where they have limited ability to make future contributions,” Ms Press said.

“This is important because consumers starting off with a low balance need to be aware that they may not be in a better financial position in the future by holding an SMSF compared with investing in a fund regulated by the Australian Prudential Regulation Authority.”

In today’s announcement, ASIC identified eight “red flag” scenarios in which an SMSF would make it “extremely unlikely” for an investor to create and safeguard their intended retirement lifestyle.

These warning signs include a client only wanting a simple superannuation solution with little experience in making investment decision who is prepared to delegate the entire running of an SMSF to a paid adviser.

ASIC also warned about cases where a potential trustee was an undischarged bankrupt or had been convicted of an offence involving dishonesty.

“Where people have limited investment decision-making experience or prefer to delegate decision-making to someone else, they should carefully consider if an SMSF is right for them,” Ms Press said.

“As the trustees of their own fund, SMSF investors must remember that they are responsible for their fund’s compliance with the law, even if they pay a professional to help.”

The warning from ASIC comes as risks to superannuation returns come under increased pressure from a slowing Australian economy and the Reserve Bank’s cash rate slashed to a new record low of 0.75 per cent.