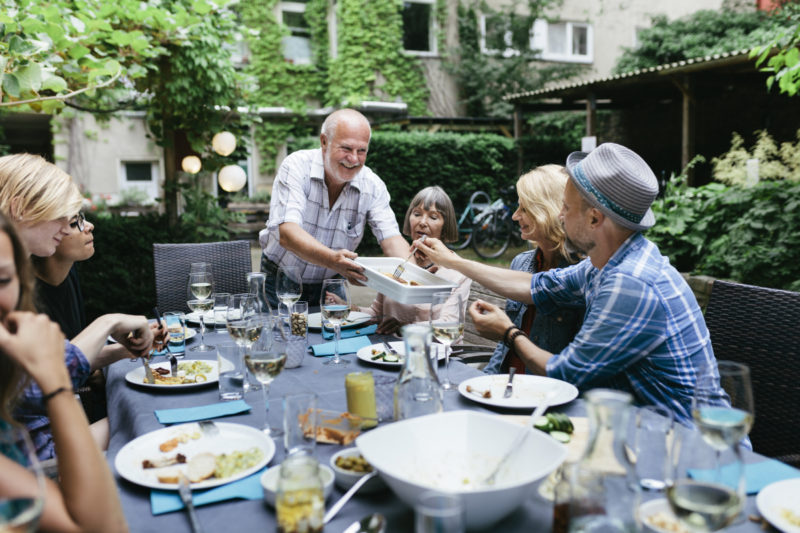 A rise in the super guarantee will give Australians more to spend in retirement. Photo: Getty

A rise in the Superannuation Guarantee (SG) to 12 per cent of salary will deliver retirement incomes $44,300 higher for couples and $18,100 for the average single worker, new research has found.

The research, by Industry Super Australia, found that an average worker would be nearly $50,000 better off over their lifetime if the SG goes up to 12 per cent compared to claims by the Grattan Institute.

Grattan last December claimed that no SG rise was justified and if it did go to 12 per cent then resulting wage reductions and the loss of age pension payments in retirement would leave the average worker $30,000 worse off over a lifetime.

ISA found that, despite claims by Grattan, an average worker would see a reduction in prospective weekly wage rises of 30 per cent if the SG rose from the current 9.5 per cent to 12 per cent.

That would mean they would receive a 2.5 percentage rise in super payments while wages would still see an increase of 70 per cent of the total they would have received with no SG increase.

Overall that would put them ahead.

As the chart above shows, there would be very little difference between what workers would make over their working lives if the SG was increased to 12 per cent as planned by 2025 and if it were to stay at 9.5 per cent.

“The evidence is clear. Workers will end up with far more money in their pocket over their lifetime if the super rate increases as promised,” ISA chief executive Bernie Dean said.

“There is no Australian evidence to support claims there is an equivalent trade-off between wages and super. This clearly shows that if super increases, workers will end up with more money over their life – not less,” he said.

But if the SG were to remain at current levels, retirement spending would be considerably reduced because there would be no increase in accumulation levels during working lives.

Mr Dean said the evidence showed if there was no increase in the SG, workers “would end up with less to support themselves and their family, while everyone would pay to support more people on the pension”.

The numbers attached to ISA’s chart look like this.

“The Henry Tax Review made it pretty clear that increases in superannuation come at the expense of wages growth,” Mr Cotes said.

“Paul Keating, Bill Shorten and the Productivity Commission all agreed.”

No correlation from Fair Work

ISA’s research found that in recent years there was no correlation between higher superannuation payments and lower wage increases.

“On multiple occasions when an SG rise was to take effect, within two months (in 1998 and 2000) the panel actually increased the minimum wage by a higher percentage than in the year preceding each of the SG increases,” ISA found.

ISA said the Grattan Institute’s claims on the effect of the SG rising to 12 per cent were based on “no econometric analysis and theoretical assertions about wage offsets attributed to the Henry Tax Review”.

Grattan also failed to look at the effect of personal taxes and family tax benefit means testing on working life disposable income and did not analyse the number and wages of people actually affected by an SG rise.