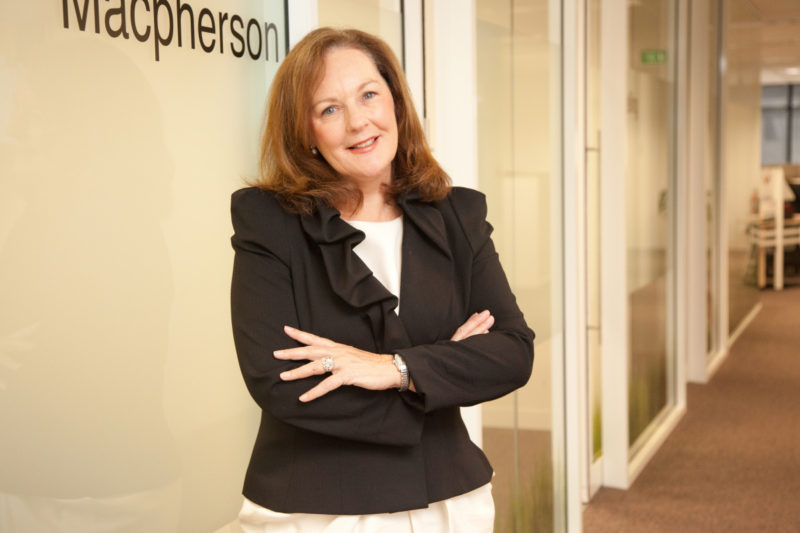 Deborah Ralston has stepped down following controversy over the retirement review. Photo: AAP

Deborah Ralston has resigned as chair of the Self-Managed Superannuation Fund Association following criticism of her appointment to the three person panel of the government’s retirement incomes review by superannuation industry groups.

Her replacement as chair of the SMSF Association is Robin Bowerman, communications chief and strategist at investment group Vanguard. Prior to joining Vanguard, Mr Bowerman spent 15 years as a financial services writer, commentator and editor.

He will continue to edit Vanguard’s client publications where his weekly column has over 50,000 readers. The SMSF Association represents more than $700 billion in investments, mainly by wealthy investors.

Ms Ralston has been hit by controversy since being appointed to the retirement incomes review panel late last month. During the election campaign, as a representative of the Alliance for a Fairer Retirement System, she campaigned against Labor’s plans to end the cashing out of franking credits for people whose tax rates were zero or below the company rate of 30 per cent.

The policy angered retiree groups despite promises to leave pensioners out of the cash-out ban.

She also drew criticism from the superannuation industry and Labor over calls to make superannuation contributions voluntary of lower paid workers in a letter to Treasurer Josh Frydenberg in July. Industry Super Australia (ISA) chairman Greg Combet criticised her proposals and called on the government to reconsider her appointment to the panel.

She claimed super contributions would lead to lower wages for workers as super guarantee contributions continue to rise. She also said some low-paid workers would more in tax on their super earnings than on their take-home pay.

‘‘Compulsory superannuation means that current wages are withheld for future retirement benefits,’’ she said in the letter. As lower-income workers are likely to be mainly dependent on the age pension in the future, is this level of forced savings justified?”

‘‘An effective tax rate on wages, compulsorily withdrawn, of 15 per cent inside the fund is higher than some workers pay on their take-home pay. Should some or all SG contributions be voluntary for workers below a certain tax level and/or below a certain age?,” she asked the Treasurer.

Dr Ralston, an academic at Monash University initially said she would step aside from the SMSF association while the inquiry is under way. However ongoing criticism of her position lead to her decision to stand down permanently.

The retirement incomes inquiry will look at all aspect of Australia’s retirement system and is due to report by July 2021.

ISA CEO Bernie Dean has welcomed the review saying he particularly supported the commitment to examine the distributional impacts across population and over time. “This is an opportunity to address some of the inadequacies in our current system, where we see lower income and vulnerable workers, those with interrupted work patterns and in particular women, retire with significantly less super than other Australians,” he said.