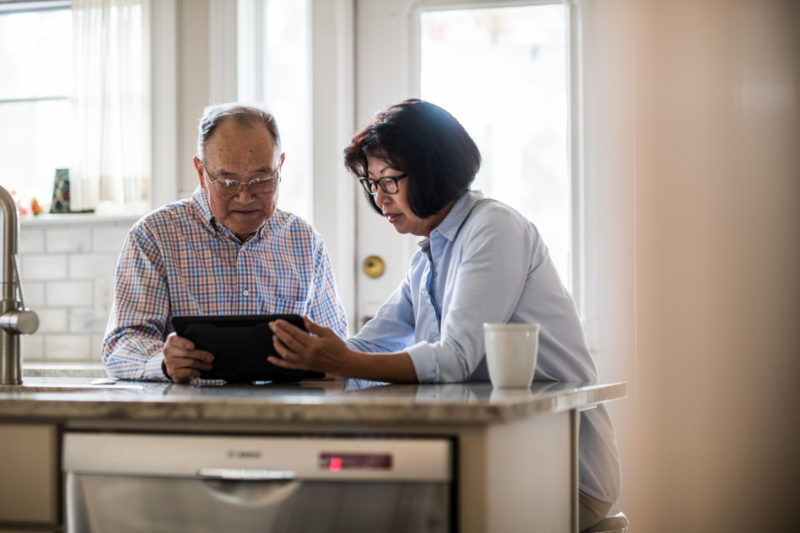 Treasurer Josh Frydenberg has outlined the terms of reference for a sweeping review into the current health of the superannuation system.

Focusing on the Age Pension, compulsory superannuation and voluntary savings, the review will assess whether Australia’s current retirement income system can meet the needs of an ageing population, in addition to its impact on public finances.

An independent three-person panel headed by former senior Treasury official Michael Callaghan will conduct the review and deliver its final report to government by June 2020.

“Through its work, the review will establish a fact base of the current retirement income system that will improve understanding of its operation and the outcomes it is delivering for Australians” Mr  Frydenberg and Assistant Superannuation Minister Jane Hume said in a joint statement.

“This is a once-in-a-generation chance to actually look at the system as a whole, to evaluate how well the various pillars are contributing to retirement income adequacy, and at what cost,” Mr Coates told The New Daily.

“That is all very promising. And appointing Michael Callaghan as the head of the review is a good move, because he’s got a really strong background in public finance, which is what you need to weigh the trade-offs between various policy options.”

Mr Coates said the only downside to the announcement was the June 2020 deadline.

“It’ll be a real stretch to deal with the set of the issues that the terms of reference raised within that time frame,” Mr Coates said.

Super Consumers Australia and Industry Super Australia also welcomed the review – though both said it shouldn’t come at the expense of other important changes.

Super Consumers Australia acting director Xavier O’Halloran said the current system could immediately be made fairer by eliminating unnecessary fees and removing dozens of underperforming funds from the system.

“We know that millions of Australians have ‘unintended multiple’ super accounts that are losing money to unnecessary fees and charges.

“We know that too many people are paying for insurance products in their super that are low value or they are unable to claim on,” Mr O’Halloran said in a statement.

Meanwhile, Industry Super Australia chief executive Bernie Dean agreed it was “sensible” to review the system ahead of a boost to the superannuation guarantee to 12 per cent, which is legislated to come into effect by 2025.

But he said the review shouldn’t derail efforts to weed out underperforming funds and ensure workers are connected to a single default account with good returns and low fees.

“This Review provides an important opportunity to build on the reform priorities already outlined, and improve the system to deliver better outcomes for members and Australians in retirement,” Mr Dean said in a statement.

“What we don’t want to see is issues which we know are a huge drain on the system – such as underperformance – sidelined while the Review is taking place.”

A review into the superannuation system was recommended by the Productivity Commission in January.

In a report entitled Assessing Efficiency and Competitiveness, the commission said an independent inquiry needed to look into the role of super in funding retirement incomes before any increases to the superannuation guarantee.

It also found that fixing the twin problems of underperformance and underperforming accounts “could benefit members to the tune of $3.8 billion each year”.

And it said the independent inquiry would need to assess super’s impact on national savings, public finances and intergenerational equity.