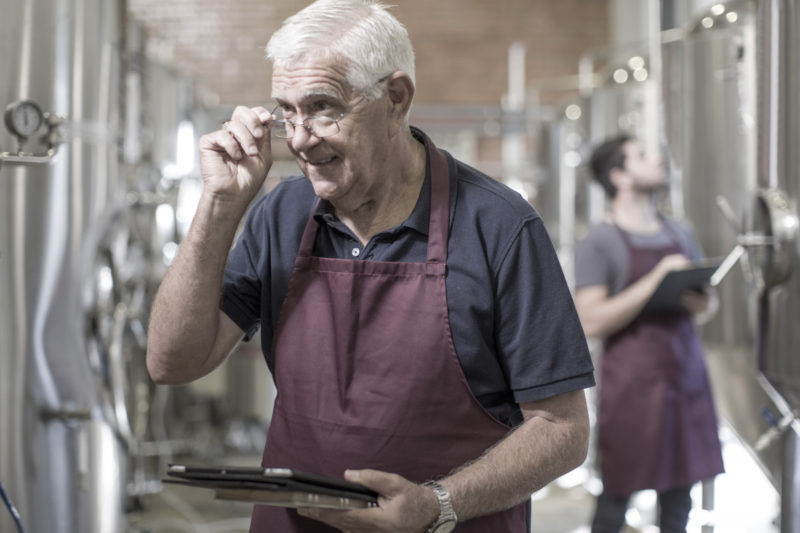 Older Australian workers rank second behind their Danish counterparts when it comes to having the resilience to deal with technological change and ageing, according to a new report.

The report, produced by services groups Mercer and Marsh & McLennan, found that older Australian workers were well placed for their later years relative to similar cohorts overseas because of a confluence of factors.

These include the structure of the economy, the superannuation system and a high standard of education and training.

Worldwide workers are facing a new equation as they age.

“With life expectancy increasing, most individuals need to work longer to ensure they are better placed for their retirement years,” said Mercer partner David Knox.

“But, they’re faced with the challenges of ageism in the workplace and the risk of losing their jobs to automation, endangering their ability to finance their longevity,” Dr Knox said.

“The threat of societal ageing and workplace automation to governments, communities and employers cannot be overestimated.” 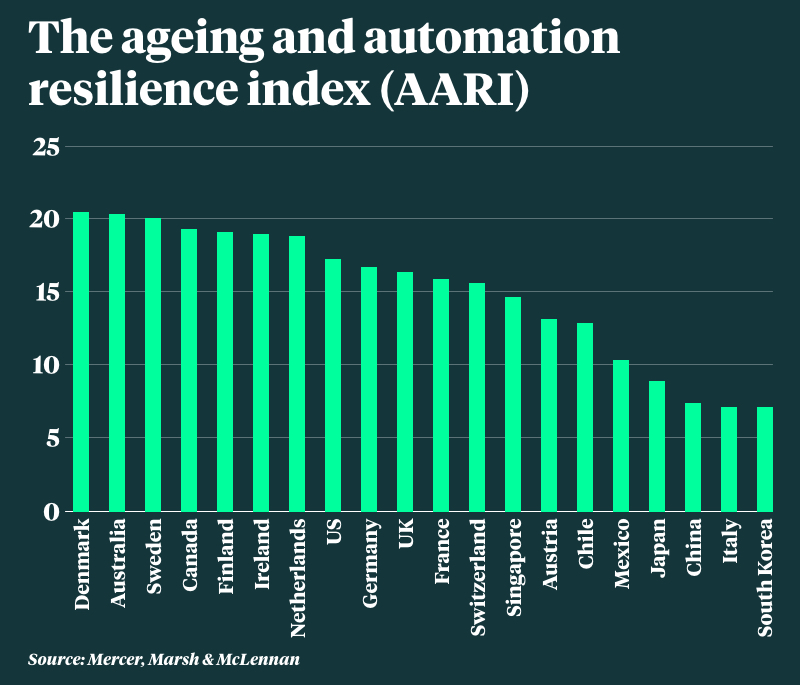 However, when individual countries are weighed against these factors, Australia comes out relatively well, scoring an index measure of 20.3 compared with top performer Denmark at 20.4.

Factors driving Australia’s performance included the third-highest ratio of pension assets (superannuation) to GDP, at 120 per cent, behind only Switzerland and the Netherlands. 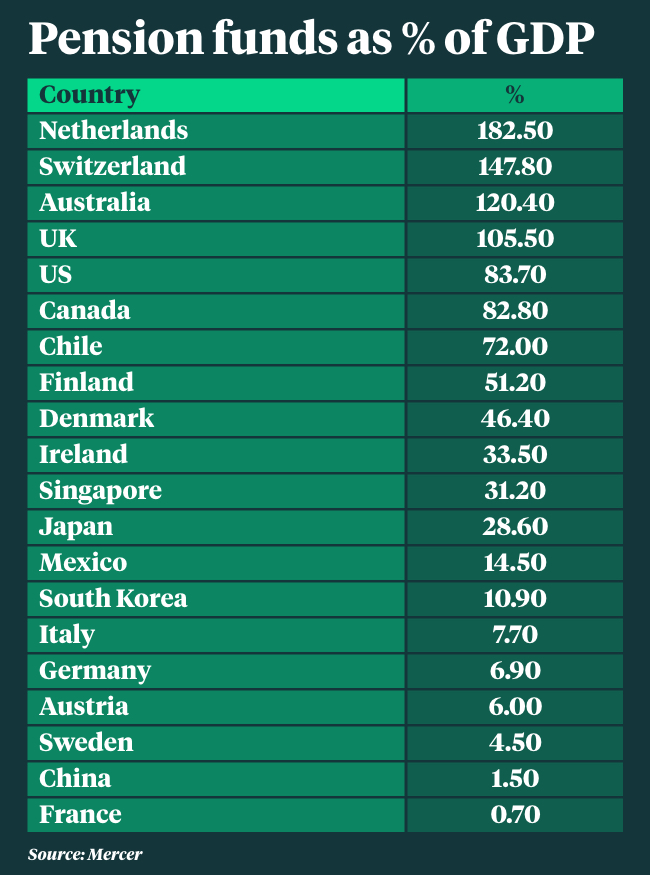 Those high savings levels mean more older people have the capacity to retire when work becomes no longer an attractive option, and means they are less likely to stay in low-skilled occupations.

While the closure of major manufacturing industries in Australia has drawn criticism in recent times, it has left us with an industry structure that better protects workers against technological obsolescence.

“Our workforce is less exposed to roles and industries that will be hit by artificial intelligence and automation,” said Will Burkitt, an innovation specialist with Mercer.

“We have become more of a services and consulting economy and those jobs are less likely to be replaced by technology,” he said. 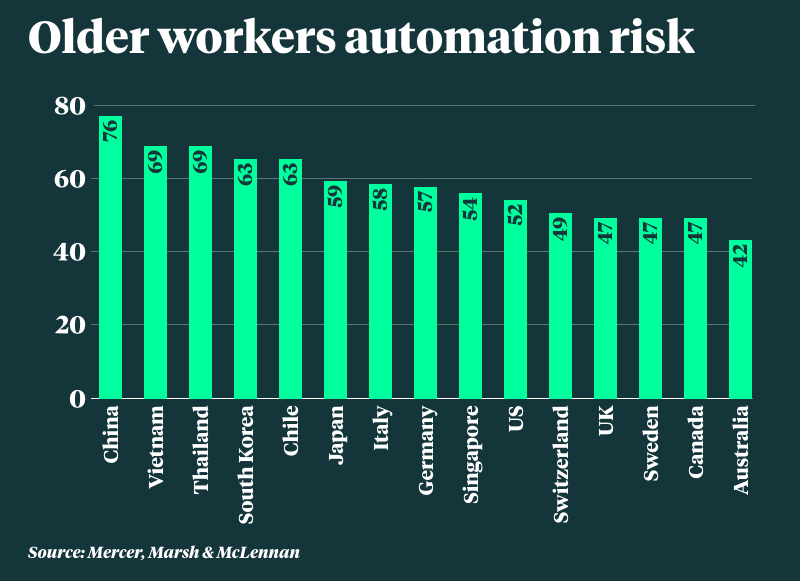 “Although older workers face higher levels of retrenchment and spend longer unemployed that younger people, they are still more likely to reskill than in some other countries,” Mr Burkitt said.

However, longer working lives are not all about money.

“Older workers also frequently cite numerous non-financial reasons for remaining in and returning to the workforce – such as the desire to stay healthy and active, and taking pride and finding self-fulfilment in their work,” the report said.

While employers are increasingly appreciating the benefits of the skills and experience of older workers, the change is slow.

“We’ve been telling employers that just because people are older doesn’t mean they can’t adapt,” said Ian Yates, CEO of the Council on the Ageing (COTA).

“Many older people understand the benefits [of retraining] especially when it leads to less physically demanding work,” Mr Yates said.

“But if they want to get the benefits of older workers, employers have to put in the investment in training.”