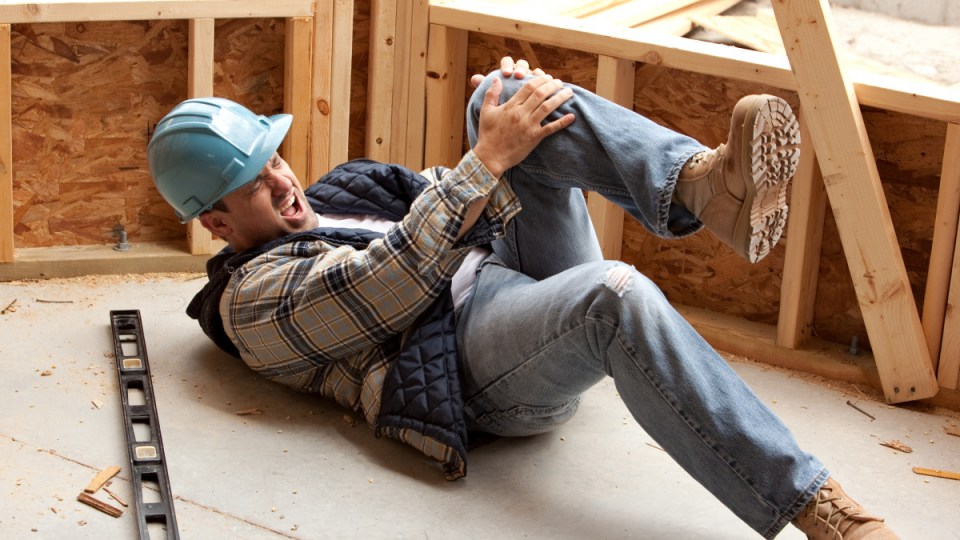 Superannuation trustees have rejected accusations from consumer group CHOICE that they misled members over insurance changes.

“Trustees have an obligation to communicate any changes relating to superannuation or insurance in a clear and balanced way,” AIST CEO Eva Scheerlinck told The New Daily.

“We note that ASIC is undertaking a review of how the superannuation industry communicated the most recently legislated insurance changes to fund members.

“Super funds will look to this review for any recommendations on how they can improve practices as the industry moves to communicate the next round of insurance changes from the Putting Members’ Interests First Legislation currently before Parliament.”

On Friday morning, consumer group CHOICE said in an open letter that members had received “misleading” and overly complicated information from their funds’ trustees.

The advocacy group said it had reviewed letters sent by trustees to members, and found many did an inadequate job of explaining how upcoming changes to superannuation would affect members’ savings.

CHOICE said some messages read like “attempts to manipulate people into taking up or maintaining insurance cover that they may be unable to claim against” – conduct which it said falls short of the industry’s standards of efficiency, honesty and fairness.

“The changes legislated by the ‘Protecting Your Super Package’ (PYSP) in February included good news for fund members,” the advocacy group wrote.

“Banning exit fees made it easier for people to get out of poor performing funds. Capping fees on low balance accounts reduced balance erosion.

“Sending low balance, inactive accounts to the ATO for consolidation will save money and in many cases allow people to maintain insurance for longer.

“However, we saw little emphasis of these benefits in communications.”

The way trustees explained the removal of insurance on inactive super accounts was even more worrying, CHOICE added.

“A significant number of group insurance policies require a work test or some income to make a valid claim,” the letter said.

“The most likely reason for an account to be inactive is either because someone has moved to a new employer, or they are not in paid employment.

“These factors both impact the type and quality of cover required.

“Trustees have an obligation to inform members of any possible disqualifying factors, rather than merely telling members that their insurance will be cancelled if they do not opt in.”

CHOICE said trustees needed to simplify their messages and include more relevant information, such as a premium cost relevant to the individual, and their rights in the event of cancellation.

“All communications have been focused on ensuring members are made aware of the cost savings, while at the same time, making sure they have all of the information they need to make informed decisions,” Mr Linden told The New Daily.

“Particularly when it comes to matters such as insurance, which if ignored or overlooked could have serious consequences for members and their families.”

The Putting Members’ Interests First bill passed the Senate on Thursday but won’t come into effect until 1 April 2020.

Among other things, the bill will make life insurance through superannuation optional for people under 25 or with less than $6000 in their super fund.