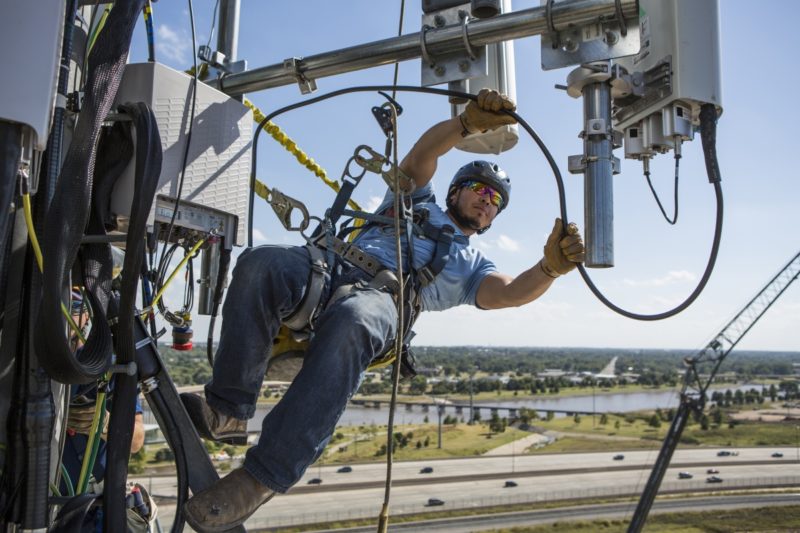 Superannuation and consumer bodies have welcomed a government change that will see people under 25 or with less than $6000 in their super fund no longer being obliged to have compulsory life insurance via their funds.

The Putting Members’ Interests First bill, which passed the Senate on Thursday, will make life insurance optional for people in those categories, in changes designed to avoid the erosion of account balances through unnecessary insurance policies.

But it will exempt any superannuation fund members deemed to be working in dangerous jobs, who need more comprehensive cover.

It will also require the funds to make a decision about the occupational risk of each fund member under the age of 25, or with a low balance account.

After initially proposing an implementation date of October 1, the government agreed to amendments in the Senate that pushed the start date out to April 1, 2020.

Consumer group Choice said the legislation would end the “blunt one-size-fits-all approach” to insurance in super.

“Millions will flow back into the hands of people rather than being eaten away by insurance premiums for policies people didn’t want, need or even know they had,” acting director Xavier O’Halloran said.

“These changes will ensure that super funds have additional time to engage with their members about the changes, and that consumers will have time to make informed decisions about their insurance needs,” Ms Loane said.

The Association of Superannuation Funds of Australia (ASFA) said the amended start date for the legislation would allow more fund members to maintain valuable insurance arrangements through their superannuation.

Deputy CEO Glen McCrea said extending the start date to April provided fund members more time to be notified of changes and to make a considered decision about their insurance cover, before it is cancelled.

“There is now a better opportunity for superannuation funds to reach consumers and help them understand what the changes mean for them,” Mr McCrea said.

Industry Super Australia (ISA) welcomed the move, but said it could result in some young workers in dangerous jobs losing essential default cover.

ISA welcomed the more realistic start date and a mechanism to protect members in dangerous occupations, but said funds may not be able to implement the requirements because they rely on members supplying detailed occupation information to retain default insurance.

“This is not realistic. To work in practice, funds will need to use a range of information to establish if a member is in a risky job,” it said in a statement.

ISA chief executive Bernie Dean said insurance via superannuation was a cost-effective way for workers in dangerous jobs – who couldn’t otherwise afford it – to get coverage.

“But at the same time, we don’t want to see young people having their super balance eroded by unnecessary premiums,” Mr Dean said.

“The government, APRA and ATO will need to work constructively with funds to protect young members in dangerous jobs.”

In its submission on the legislation, ISA argued in favour of amendments providing protections to workers in dangerous industries as well as occupations, to ensure young workers and their families weren’t left out in the cold should the worst happen at work.

But the Australian Council of Trade Unions feared that 1.9 million young workers would be worse off after having to opt in to insurance.

“Reforming super to follow workers from job to job remains a better solution to the problem this bill sets out to address, and it is disappointing that the Morrison government instead decided to rip insurance from millions of workers,” ACTU said.

ISA has previously supported the government’s work to reduce multiple accounts and the associated duplicate fees and insurance premiums, but believes more needs to be done to truly eliminate multiple accounts from the superannuation system.

Independent modelling by KPMG found the best way to deal with multiple accounts and lift performance was through an automatic rollover model, where a worker’s super automatically follows them from job to job.

The analysis found that the industry fund-endorsed automatic rollover could deliver up to $416 billion in performance dividends – the equivalent of close to $200,000 in extra super per worker over their working life.