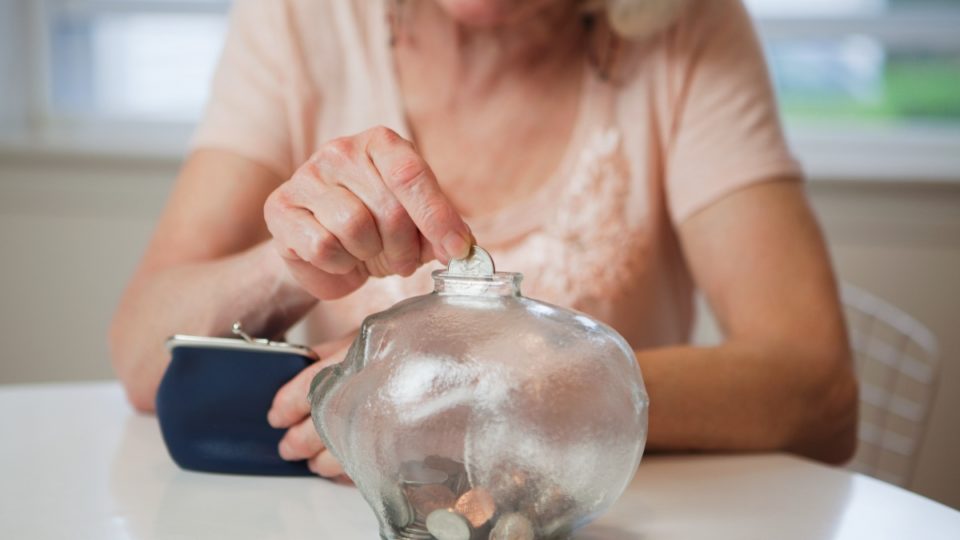 It's time for a real conversation on superannuation, Mathew Browning writes.
opinion

In the wake of the Hayne banking royal commission, it’s time for a realistic, non-political conversation about financial services and superannuation in Australia.

Too much emphasis has been placed on the claimed divide between “industry” funds – which emerged from the union campaign for compulsory super – and “retail” funds which are owned by the big banks and other private interests.

We believe the test for all super funds and other financial institutions is how they treat their customers, and even just members of the public. In the case of super funds, this means charging competitive fees and generating good returns for members.

Industry super funds emerged from the royal commission largely unscathed, while many for-profit funds were roundly criticised. They should all be judged primarily on meeting member interests, including their performance, rather than their ownership structures.

Importantly, this performance should be assessed over the long-run, rather than on whether a fund is in the top 10 every quarter. Markets fluctuate and a star fund of today can become the laggard of tomorrow.

But the best interests of members cannot be limited solely to financial outcomes. Sustainable communities and a sustainable environment are crucial to a sustainable retirement for all generations—living and yet to be born.

The Morrison government’s review of the retirement income system has to deal with changing demographics and equity. It can be useful if it is not politicised, creating uncertainty for members, investors, advisers and managers.

It involves complex intersections with tax policy, pensions and aged. Seeking simplicity, sustainability and equity while avoiding unintended incentives and behavioural distortions must be the priority.

Past policy errors have resulted in superannuation being used as a tax management strategy and as an estate-planning vehicle for those with excessive balances. Arguably, they’ve also reinforced distortions in the housing market while adding nothing to generating a secure income in retirement, as lump sum withdrawals are used to pay down mortgage debt.

There should be a cap on the tax-free threshold for super balances. But society has to form a view on whether the current cap of $1.6 million is the right one.

The super review should view competition within boundaries as healthy and good for members and investors. Choice of superannuation fund and other financial services providers is crucial to driving continued innovation and improvement.

We are already seeing the rise of the independents as advisers and their clients flee the often conflicted, vertically integrated financial service businesses and look to the independent investment platforms for flexibility and best in class superannuation and investment options.

We have a superannuation system that is the envy of many around the world, ranking fourth in the Mercer Global Pension Index in 2018. But we can do better. More emphasis on consumers and less partisan politics would help.

It’s time for a mature debate on super and retirement