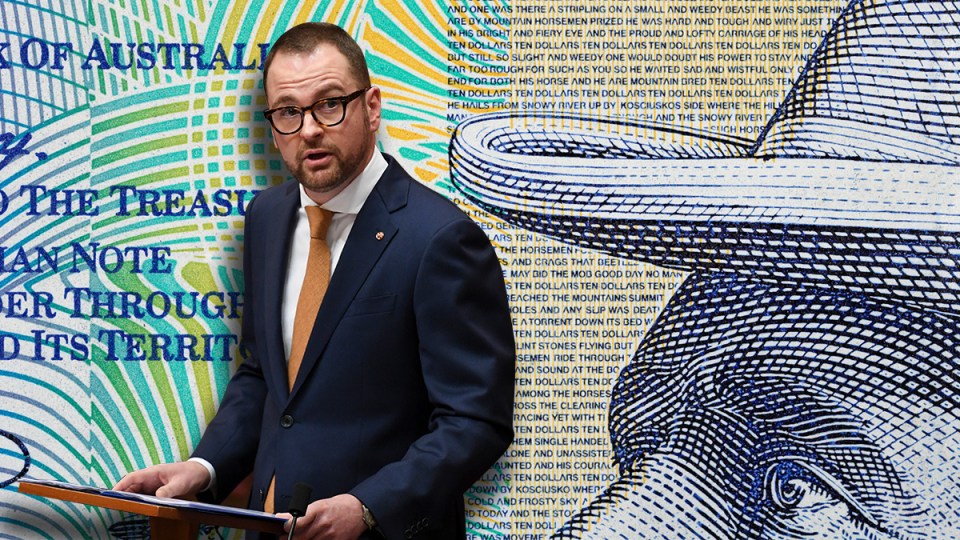 Superannuation industry figures have blasted a suggestion by a rookie Liberal senator to make superannuation voluntary for low-income earners.

In his maiden speech to Parliament, new Liberal senator Andrew Bragg said super should be voluntary for Australians earning below $50,000 a year, describing the whole system as a “strange but huge experiment”.

But industry figures soon rounded on Senator Bragg, branding his proposal a “silly idea” that would deny many vulnerable workers a dignified retirement.

Mr Bragg was previously a policy adviser with the Financial Services Council (the peak lobby group for bank-owned and for-profit superannuation funds) and served as the policy director with the Liberal Party think tank, the Menzies Research Centre, before being elected to the Senate in May.

As well as shifting low-income earners to a voluntary super system, Mr Bragg challenged the government’s commitment to increase super guarantee contributions to 12 per cent by 2025.

But Assistant Minister for Superannuation Senator Jane Hume – a former a policy adviser with AustralianSuper – confirmed to The New Daily the government had no plans for further delays to the increases.

“The government’s policy on the superannuation guarantee has not changed. The government has no plans to change the legislated rate of super guarantee. It’s legislated,” she said.

“Our focus on superannuation is to get rid of high fees, duplicate accounts, underperforming funds and unnecessary insurance.”

Senator Bragg’s speech comes despite requests from Prime Minister Scott Morrison for Coalition MPs not to publicly discuss super options outside of those the Liberal Party took to the federal election – sparked after fellow Liberal backbencher Craig Kelly suggested the pension asset test should include the family home.

Opting out would cost workers more

The Australian people don’t appreciate it when backbenchers receiving 15 per cent super contributions on top of already hefty wages telling them that their retirements don’t matter.’’

“It’s a silly idea. It will leave those workers, especially women, with no savings for retirement,” Mr Dean told The New Daily.

“It also ignores the fact that wages are taxed at a higher rate than superannuation … This would be a big hit through taxes, and undermine super’s plan to reduce the number of people reliant on the government in retirement.”

Modelling conducted by ISA showed someone earning $50,000 would see their personal tax bill increase by $1710 a year if they opted out of the super system, ultimately costing them more.

Senator Hume added that getting young workers on less than $50,000 (including students and part-time staff) into the retirement savings system is vital for those workers to receive the long-term benefits of compounding returns.

“That’s why we are committed to reducing the drain of premiums for unneeded insurance for young workers through our Putting Members Interests First Bill currently before the Parliament,” she said.

“It’s absolutely laughable that the Liberal Party of stagnant wages and rampant wage theft wants you to believe all of a sudden that they care about low-income workers.”

Instead, Dr Chalmers said the suggestion put forward by Mr Bragg was an “ideological attack” on workers.

“Calls to effectively remove low-income earners from the super system have nothing to do with helping the less well-off and everything to do with saving the government money,” she said.

“Well-paid Coalition MPs who receive super contributions of at least 15.4 per cent need to step out of their bubble and ask people what it is like to live on the age pension without any extra savings.”

Voluntary super a ‘big hit through taxes’ for low-income workers