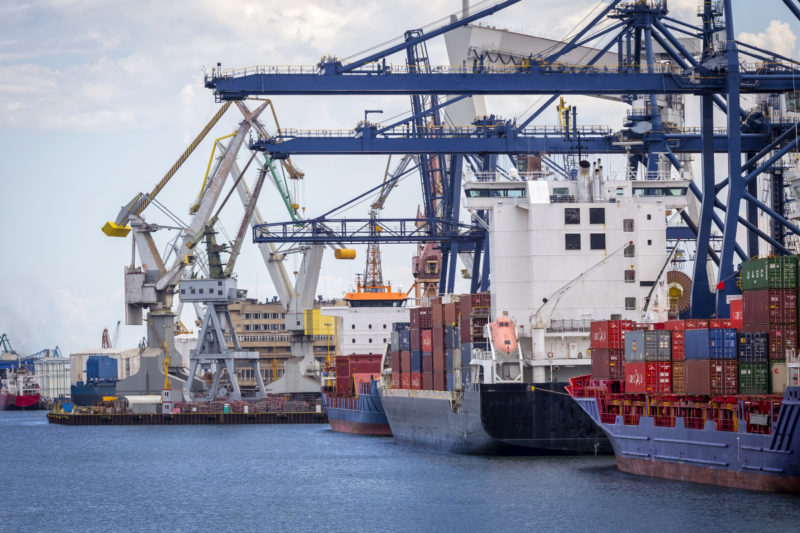 The nation’s largest super fund, the $165 billion AustralianSuper, has beaten the market average for 2018-19 returning 8.67 per cent to members of its balanced fund.

It represents the 10th year of positive returns for the fund.

“This is an outstanding result for AustralianSuper members,” said chief investment officer Mark Delaney. “It was a testing environment for investors which makes the outcome even more pleasing.”

While this one-year result was pleasing, members should focus on consistent long term performance over five, or preferably 10, years, Mr Delaney said. 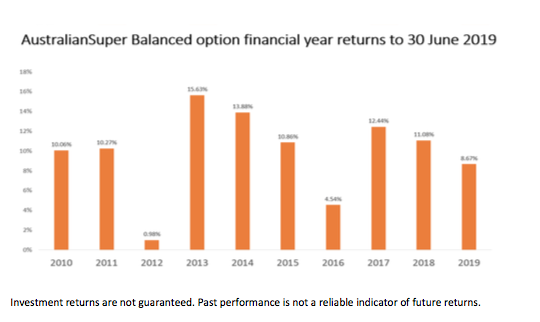 For the 12 months to May 31, 2019, AustralianSuper’s balanced option scooped the pool as the the top performing fund over 10 and 15 years. For all time periods the balanced option was in the top 10 performers. As a demonstration of the strength of its performance, $50,000 invested with the balanced option from July 2009 would now be worth $126,921 before contributions.

“There were some tough months during the year and at times it looked like we would see relatively subdued returns,” Mr Delaney said. “However, there was resilience in infrastructure and property markets while falling interest rates also meant fixed interest did well,” he said.

“Foreign currency rises against the Australian dollar also helped boost returns on overseas assets, with both domestic and international equities having a strong finish to the year,” he said.

AustralianSuper has become so large it is looking to expand its international investments to ensure it can invest without unduly moving local markets. To facilitate this it plans to boost its London office staff by a factor of five to 50 people and offices in Beijing and New York will be boosted also.

“In the future, AustralianSuper will be investing more directly and globally,” Mr Delaney said. “We think we will be aware of opportunities earlier if we are on the ground in overseas markets.”

“We are also very conscious that deal execution is a skill-set in itself, and London is the biggest market for execution. By locating more resources there we think we will get a better all-round outcome when it comes to execution,”

Targets for the overseas investment move will be infrastructure because AustralianSuper views it as offering better value than property.

But regulatory risk in offshore infrastructure would be constantly reviewed.

“We are mindful of two critical issues; Brexit and potential re-regulation of infrastructure assets.”

While returns have been strong for a decade this will not last.

“We know that at some point in the future the Fund will experience very low or even negative returns,” Mr Delaney said.

“As we start to get closer to the end of the current economic growth cycle, members need to prepare themselves for that and not react to short term fluctuations in returns in the future.

“Most members are usually better off sticking with their long-term strategy, providing it is right for their goals and circumstances.”

‘I am not afraid’: The modern unknown soldier risks it all in Ukraine
Greens sign up for Labor’s looming jobs-and-skills summit as Liberals stick with boycott
Joe Biden’s $430b green victory for the environment
China cementing its Thailand ties with joint military exercises
NRL: Titans frantic to end 10-game losing streak as Manly showdown looms
AFL: Western Bulldogs cling to finals hopes after GWS thriller
The government is hiding details of how it sets the pension deeming rate
Today's Stories

AustralianSuper returns 8.6 per cent for financial year and heading offshore