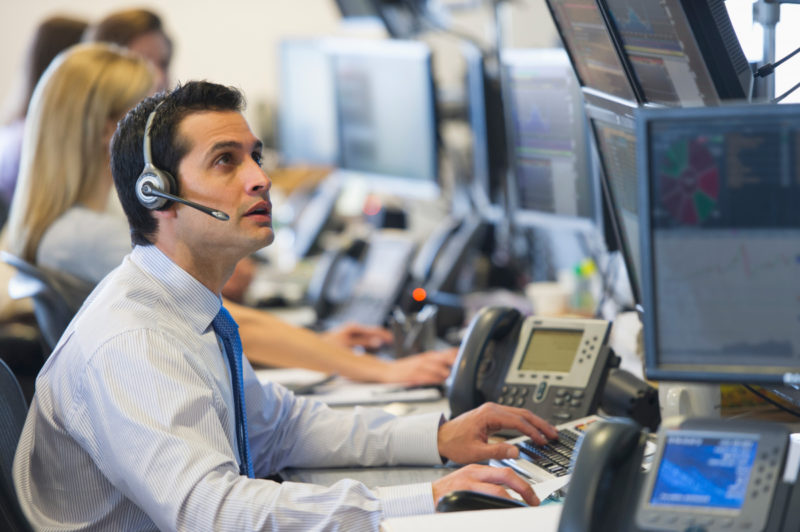 Super returns have grown on the back of an investment market recovery. Photo: Getty

Australian superannuation funds have shaken off the dramatic share market slump in the December quarter, with the popular growth option set to return 7 per cent for the financial year.

Chant West research has confirmed most Australians have their accounts in the growth option, which is sometimes referred to as ‘balanced’.

This year’s 7 per cent will push super returns into record territory, with the average growth fund returning 9 per cent a year for the past nine years.

While that is a strong result, Mr Mohankumar said it should be remembered that the period covers the recovery from the global financial crisis that hit super returns hard.

“This year’s return won’t reach the levels we’ve seen in some recent years, but it’s important to keep things in perspective,” he said.

“Growth funds have had a tremendous run, averaging about 9 per cent per annum over the past nine years, but that’s really not sustainable and should be seen as the exception rather than the rule,” Mr Mohankumar said.

Those strong returns have paid dividends for members.

An average growth fund, which holds between 61 and 80 per cent in growth assets, worth $50,000 nine years ago, would have grown to $108,594 without factoring in further contributions.

Across all types of funds measured by Chant West, returns were positive in all periods except the month of May, when markets were mixed worldwide.

While Australian shares performed well, international shares were hit by fears of trade wars and Brexit.

Over May, Australian shares gained 1.7 per cent, while hedged international shares fell 5.9 per cent.

The depreciation of the Australian dollar over the month (down from $US0.70 to less than $US0.69) trimmed the loss to 4.4 per cent in unhedged terms.

Listed property was similarly mixed, with Australian REITs up 2.3 per cent, but international REITs down 0.3 per cent.

What about next year?

The performance of super in the year ahead will depend on how the local and international economies fare.

“The next six months will be tough,” independent economist Stephen Koukoulas said.

“Housing is weak, spending is down and the RBA may cut the cash rate again. But beyond that, things don’t look that bad.

There is a positive influence from the currency despite the fact that it has fallen to below US69c from US74c a year ago.

“If looked at on a terms-of-trade basis, the currency should be at US80c [because of high resource prices].”

If that happens, it will mean continuing good returns for super fund members.

Superannuation returns racing towards 7 per cent for 2019