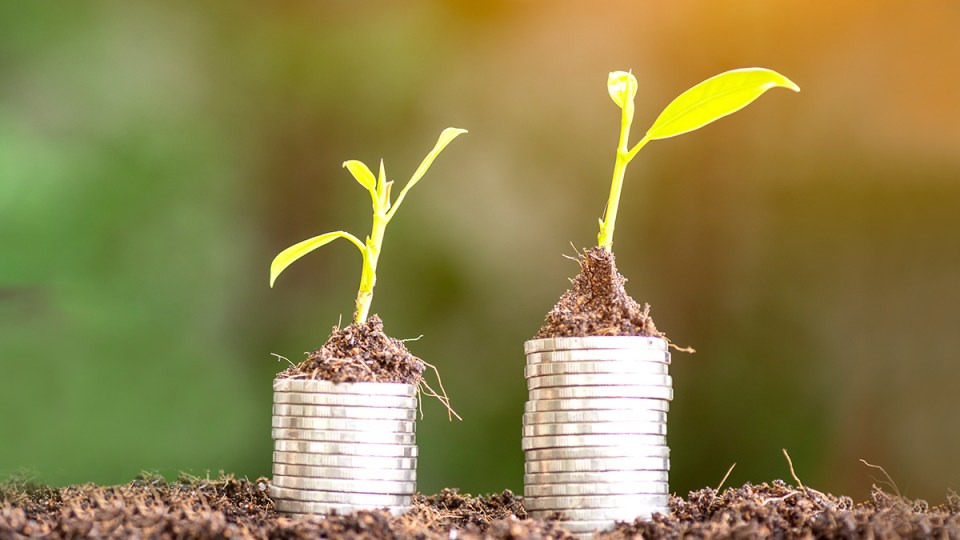 Australian workers have missed out on almost $40 billion since the brakes were placed on increases to the employer superannuation guarantee (SG).

Since super guarantee contributions were frozen at 9.5 per cent in 2015, workers have missed out on $38 billion, modelling by Industry Super Australia (ISA) shows.

The modelling follows the creation of a new calculator th enables super fund members to predict how much they stand to lose if the guarantee remains at its current level, instead of increasing to the originally planned 12 per cent.

Using the average Australian income of $62,000 and the Association of Superannuation Funds of Australia’s estimated super balances for someone aged 30 to 34, the calculator shows someone aged 30 today would be about $70,800 worse off at retirement than they would if the guarantee lifted to 12 per cent.

“Every Australian deserves the right to a financially secure retirement, and keeping the freeze on the super guarantee will only make that harder,” Mr Dean said.

Currently, the SG is legislated to lift from July 2021, with an increase of 0.5 per cent each year for the following five years. But shadow treasurer Chris Bowen has confirmed a federal Labor government would stick to  those increases.

“Let me make it clear that the Labor Party does not regard a 9.5 per cent super guarantee as providing adequacy,” Mr Bowen said.

“We will brook no further delay to the legislated timetable.”

However, those planned increases have become an increasingly contentious point in the lead up to the May federal election, with independent think tank, the Grattan Institute, repeatedly calling for proposed raises to be scrapped entirely.

“The super guarantee forces people to save while they are working, so they have more to spend in retirement. But there is no magic pudding when it comes to superannuation,” the Grattan Institute wrote in its Commonwealth Orange Book 2019.

Modelling conducted by the Grattan Institute shows working-age Australians can already expect their post-retirement income will be “substantial” relative to what they earned before leaving the workforce.

Instead of increasing the super guarantee, the institute said further changes to the retirement system should focus on reforming “unfair” super tax arrangements, reducing super fees, making the age pension more accessible, and increasing the age requirements for accessing super to “from 60 to at least 65, if not 70”.

“These reforms would have an enormous impact on retirement incomes,” the Orange Book report said.

The Grattan Institute has also called on the next federal government to launch an inquiry into superannuation to assess its performance – a suggestion also put forward by the Productivity Commission in May.

The super industry has roundly panned those recommendations.

The multibillion-dollar cost of the super guarantee freeze revealed