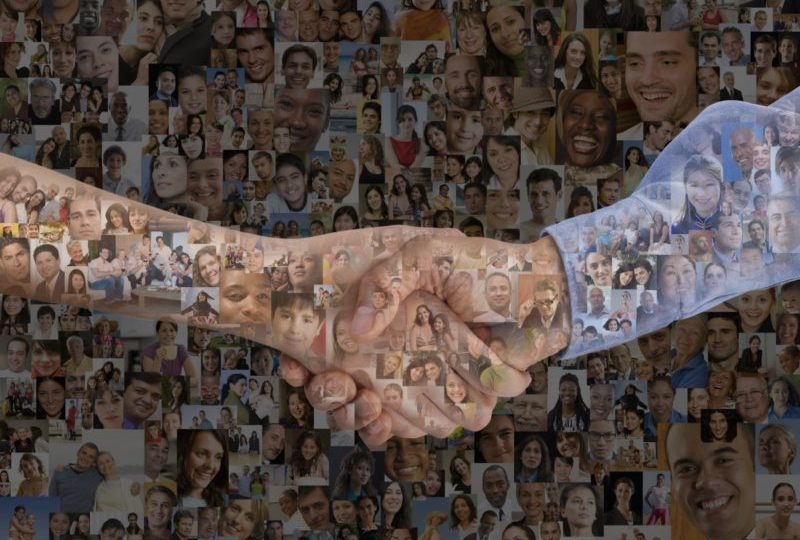 Mergers in the super industry will be a highlight of 2019 after the Australian Prudential Regulation Authority and the Australian Securities and Investments Commission pledged to force underperforming funds to close or find an attractive partner.

The number of funds in the gun is unclear. ASIC has said there may be as many as 100 of the total pooled fund population of 198. APRA, meanwhile, has in recent years identified 28 laggards, of which it says only three are still a problem.

When the merger was announced in July 2018, it was estimated the combined funds would have $58 billion under management. The rise of more than 10 per cent on that estimate demonstrates the growth in superannuation savings over that time.

When the merger was announced, AustSafe Super had 100,000 members and $2.5 billion in funds under management.

The merger was the second significant growth step by Sunsuper in recent times. In July 2017, it merged with Kinetic Super, creating a fund worth $45 billion.

Sunsuper chair Andrew Fraser said the merger was driven by both funds’ shared values, commitment to rural and regional Australia and drive for better member outcomes.

“Like AustSafe Super, Sunsuper has a long heritage of supporting rural and regional areas and we remain committed to the strong foundations AustSafe Super has built in these communities over the last 30 years,” he said.

“The merger will deliver many benefits to both AustSafe Super and Sunsuper members, including a combined $10 million per annum in savings.”

“The fund also directly invests, on behalf of members, in assets such as infrastructure and utilities in regional areas,” he said.

“This merger will facilitate further investment in these communities through potential office expansions and support in local and community-based programs.”