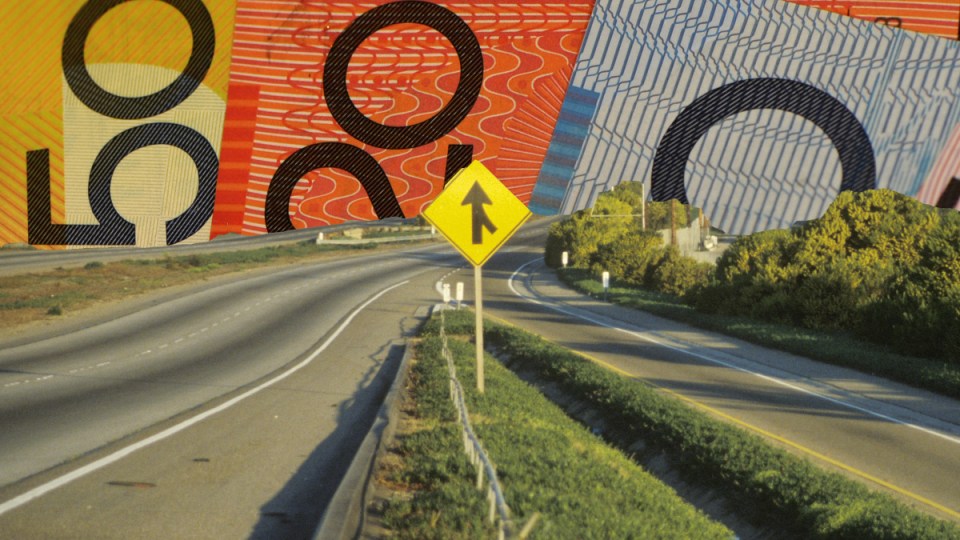 Super fund mergers will become more common this year but aren't a reason to panic.

Merging super funds together is an incredibly complex business that can have a profound effect on members, and the latest data says they’re set to become more common than ever over the next few years.

Global consultancy firm KPMG cautioned on Wednesday that a “wave of fund mergers is imminent” and could see the number of funds in the market halved in under a decade.

Even before the banking royal commission made its final recommendations, KPMG said, super funds were facing increasing regulatory oversight designed to improve the retirement savings system, and the added pressure of Commissioner Kenneth Hayne’s recommendations will lead many smaller funds to “question whether their members may be better served in a larger merged entity”.

Nicholas Vamvakas, the chief executive of Equip Super (which last year merged with the Rio Tinto Staff Superannuation Fund) said “there’s no doubt” the super sector will see a “heightened level” of merger activity in the next 12 months, but assured members there’s little – if anything – to worry about.

Merging is just one of the ways  – in addition to other techniques like renegotiating contract deals or finding other avenues for growth – that funds look to improve members’ outcomes, according to Industry Super Australia deputy chief executive Matt Linden.

“Trustees are always looking for ways they can deliver greater value to members, and improved returns, and this means sometimes mergers are the best way to deliver that,” he said.

Australian Institute of Superannuation Trustees’ chief executive Eva Scheerlinck said directors of funds see mergers as meeting this best interests test the fund recognises “that there are benefits of increased scale, such as the ability to negotiate better insurance cover on behalf of a bigger pool of members”.

What it means for members

How a merger will affect members will depend on the specifics of the individual merger, Ms Scheerlinck said, but “funds generally look for lower fees, access to different investments that will potentially lead to better returns” as a result of the process.

“Members should expect their fund to explain what is happening, when, and why it is in the members’ best interests to stay on board for the merger,” she said.

Naturally though, there will be changes as a result of the merger – including in some cases switching insurance providers – however Equip Super’s Mr Vamvakas pointed out that funds are legally obliged to ensure “no member can be worse off” after the merger.

To give an example, when Equip merged with the Rio Tinto staff fund, both used different insurance providers: Hannover and MLC respectively.

“For the first 12 months we kept both insurance offers going, and what we were able to do was to go to both and say to both MLC and Hannover that we wanted to bring all the members together under one policy, could they please provide us pricing on the whole cohort,” Mr Vamvakas said.

“As it turned out, the Rio members ended up with Hannover, and ended up getting on average a 20 per cent discount on their insurance premiums. The coverage was transferred exactly as it was.”

Trustees also need to go through an extensive due diligence process, and flag the possibility of a merger with the prudential regulator APRA.

The regulator is then required to ensure that a due diligence process is being adequately undertaken.

Super fund mergers are becoming more common. Here’s what it means for members