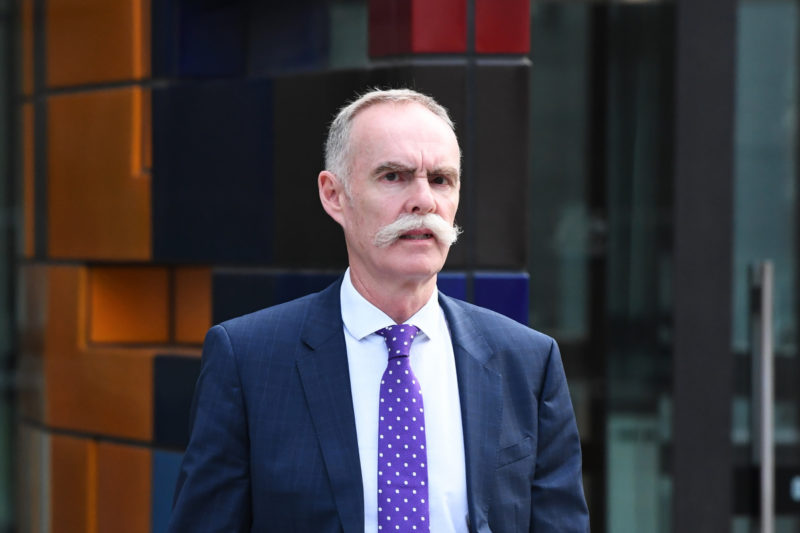 Inflows to industry superannuation funds have jumped by at least $6 billion in the wake of negative publicity around retail funds from the financial services royal commission.

Australian Super, the country’s biggest fund, reported $6.97 billion in inflows in the six months to September, a rise of 49 per cent on the previous year and a jump of 87 per cent, or $2.1 billion, in the four months to November.

Australian Super group executive membership Rose Kerlin said there had been a sharp jump in member contributions since the start of the royal commission.

“The inflows from members into Australian Super for every month this financial year have been almost 90 per cent higher than the same time the previous year,” she said.

“The most significant increase has been in members between the ages of 50-65 years. More and more members are taking an active interest in their superannuation, with more than 4000 attending our member briefings held in the nation’s eight capital cities over the past two months.”

HESTA chief executive Debbie Blakey reported a similar trend. Inflows to Hesta had been as much as five times higher in the months since the royal commission hearings started than on a year earlier.

“It’s about trust. The royal commission has probably made us all realise just how valuable trust is,” she said.

Ms Blakey did not give figures for exactly how much money was flowing into HESTA’s funds.

“While it is difficult for us to determine the exact reasoning for this positive switch, we are confident our industry-leading investment returns, low administration fees, not-for-profit status and non-conflicted financial advice have all played a key role,” he said.

Cbus chief executive David Atkin said his fund’s extra inflows were coming mostly from AMP, which was heavily criticised by the royal commission for charging fees for no service and other issues. However, Cbus had also noted significant outflow from other bank-owned funds, he said.

In recent months, the inflows to Cbus had been three times those of the previous year, a fund spokesman said.

A spokesman for Queensland based fund Q Super said “We have seen inflows increase further over the last six months, in particular from major Retail Funds with this growth being 120 per cent year-on-year.”

Industry fund inflows booming in the wake of royal commission