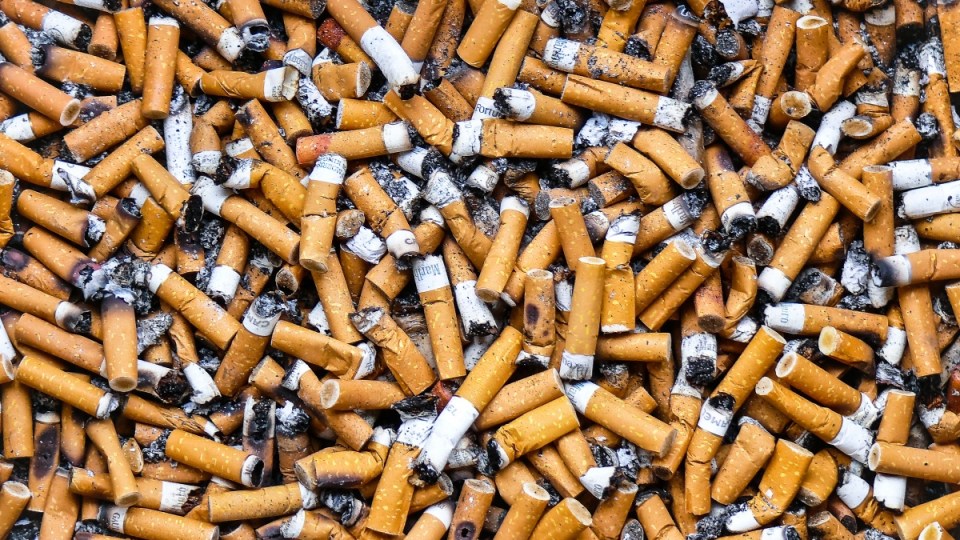 Australian superannuation funds have led a push at the United Nations to starve tobacco companies of the finance needed to run their businesses, but a dig into the detail reveals things may not be quite what they seem.

The terms of the ‘Tobacco Free Finance Pledge’, signed by more than 30 Australian investment companies and launched in New York overnight, are vague and contain no firm commitments.

But The New Daily’s research found that some of the super funds that have signed the pledge actually still hold investments in tobacco companies. It also found those that claim not to hold tobacco stocks may not be telling the whole truth, while a handful of big funds make no pretence of avoiding tobacco at all.

Of the super funds The New Daily contacted, three stood out as the worst performers from the point of view of the pledge: industry funds REST and HOSTPLUS, and retail fund Colonial First State (part of Commonwealth Bank), none of which signed the pledge, and all of which own shares in tobacco companies.

REST and Colonial First State did say they were reviewing this policy, hinting they may follow the majority and move to divest.

HOSTPLUS ignored repeated requests for information. But according to last year’s annual report, the fund had a huge stake in British American Tobacco – worth $60.5 million. It also had $46.8 million in Imperial and $19 million in Philip Morris International.

NAB and its superannuation business MLC, which are not signatories to the pledge, ignored The New Daily’s request for information.

AustralianSuper – Australia’s largest super fund and one of The New Daily’s original funders – was one of the signatories of the pledge. However, a spokesperson revealed that, while the fund pledged to divest from tobacco stocks entirely last year, this process will not be complete until the end of next year.

That puts AustralianSuper behind many other very large super funds, including a number that did not sign the pledge, such as UniSuper and QSuper, both of which say they own no shares in tobacco companies.

Other super funds that confirmed they hold no tobacco stocks include Cbus, HESTA, AMP Capital and Sunsuper.

Westpac-owned BT and industry fund LUCRF gave qualified responses, both saying they screened out tobacco stocks in direct shareholdings and mandates with fund managers, but not in managed funds where there was no investment management agreement.

This is a key point because it may allow funds to claim they are tobacco free while continuing to invest in tobacco products via collective vehicles such as index funds and unit trusts, the holdings of which the super fund has no say in, and in some cases might have no knowledge of.

LUCRF chief executive Charlie Donnelly told The New Daily such holdings were in areas such as emerging markets where transparency and the ability to screen certain stocks was limited. He said the size of such investments would be small.

Australian Ethical had by far the most comprehensive anti-tobacco investment policy.

Start-up ethical fund Future Super also said it had no exposure to tobacco, while fellow start-up Zuper said its choice options were tobacco free, but its MySuper product might not be.

ANZ, which does not have a wealth business, has stated it no longer lends to tobacco companies.

The pledge was led by Australian radiation oncologist and activist Bronwyn King, and its aim is to push institutional investors to withdraw funding from the tobacco industry.

Among the 87 founding signatories were more than 30 Australian super funds, banks and other organisations. They include giants like AMP Capital, AustralianSuper, BT/Westpac, Cbus, Care Super, HESTA and Sunsuper.

The objectives of the pledge are somewhat vague, and include no direct demand that signatories divest from tobacco companies.

The New Daily is owned by Industry Super Holdings, which is owned by a group of industry super funds.

The Australian super funds that still invest your money in tobacco