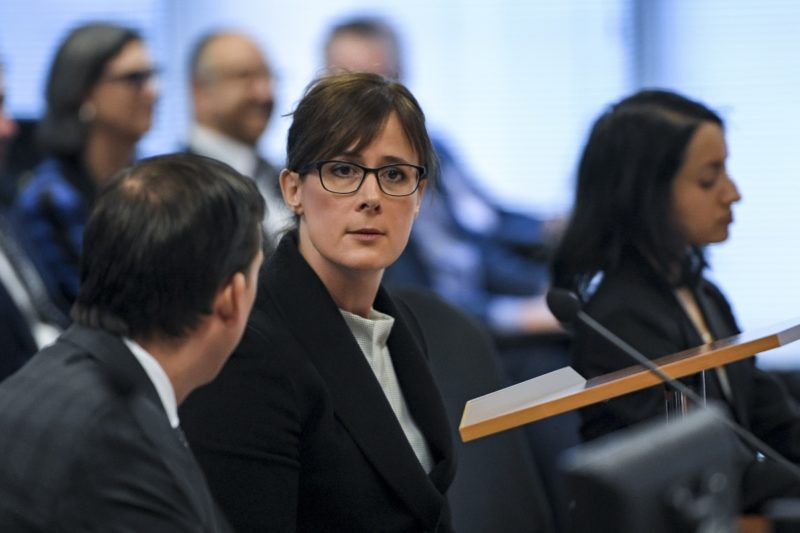 ClearView chief risk officer Gregory Martin told the commission the breaches came when telemarketers did not ensure their call targets were “sufficiently opted-in” – that is, had given adequate consent to the salespeople.

The products, known as “accidental death” policies, were recently described by ASIC as “particularly problematic” and “offering little value to customers”.

Mr Martin told the commission ClearView had opened a new sales office in Melbourne in 2013 that aimed to sell insurance to the “lower” end of the market. That included direct sales offerings of accidental death policies for people who couldn’t qualify for life insurance for health or financial reasons.

The commission heard the policies were so restrictive that in 2014 only 1 per cent of premiums were paid out as claims. According to ASIC, the payout ratio across the industry was about 16 per cent.

The commission heard a recording of a telephone sale to a woman who worked as a cleaner and had been denied life cover because of a health condition.

The salesman pushed the woman to buy accidental death cover and injury protection that offered cash payments of $120,000 for a restrictive range of injuries or fatal accidents.

The woman was not told full details of the policies but was promised she could get the cover for “$11 per week”. Mr Martin expressed concern at the tactics used in the phone call.

“The poorer people that you were telephoning were paying more money for a product of lesser value than the more affluent people you were planning to target about superior products for a cheaper price,” she said.

Mr Martin said that situation was not well understood in the community.

The company had recently stopped offering accidental death cover through direct sales. It was considering banning the policies altogether after ASIC called for their sales to be halted.

“The intention of ClearView is not to offer rubbish products to the market. So if that’s what they deem to be, that will be stopped,” Mr Martin said.

The life insurance industry had earned more than $6 billion in commissions on policy sales in the five years since 2013, Ms Orr said. That was despite the practice being banned for other investment products from 2013.

Since the start of 2018, the value of life insurance commissions was restricted but is still allowable.

ClearView had found direct selling to low-income customers to be increasingly unprofitable because many who accepted cover dropped it in the early days of the contract. That left ClearView without payments but still incurring the costs of signing up the customers in the first place.

As a result, it was moving out of that area: “We didn’t want to be in the market anymore,” Mr Martin said.