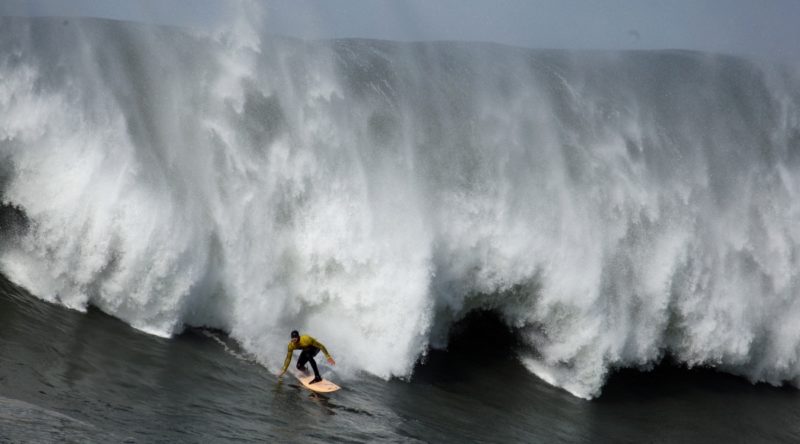 Industry super funds are being hit by a wall of cash as the public digests the litany of client gouging and legal breaches by bank-owned funds uncovered by the royal commission.

The revelations have spurred thousands of members to desert the retail funds for the industry sector.

AustralianSuper, the country’s largest fund and a bellwether for the industry sector, told The New Daily that in July, as the royal commission revelations started to bite, inflows jumped dramatically.

In July and August more than 7000 members abandoned the for-profit sector and moved more than $500 million in retirement assets to AustralianSuper, which now tops $140 billion in size.

For the 2017-18 financial year “inflows to AustralianSuper from AMP and the wealth arms of the big four banks were up over 100 per cent compared to the previous year”, Mr Schroder said.

That came hard on the heels of the commission grilling executives from NAB, CBA and others on malpractice and gouging that raised the prospect of criminal charges.

The surge in contributions has helped push the total invested in industry funds past the asset base of retail, or for-profit, funds for the first time.

“Since the royal commission began we have seen a significant growth in the number of people leaving retail funds and entrusting their retirement savings to Cbus. In June, July and August this year Cbus grew by an average 7 per cent to more than 782,000 members,” a spokesperson for the group said.

“And in June and July this year Cbus experienced a 100 per cent increase in the number of members rolling in from retail funds, compared to the same period in 2017.”

What is seemingly a royal commission driven surge will add to the growth of the industry fund sector, which was the standout performer in the past financial year. Industry fund assets under management grew 16.2 per cent while the self-managed sector grew at 6.4 per cent, public sector funds 6.3 per cent and retail funds 6.1 per cent.

Mano Mohankumar, chief researcher with Chant West, said the faster growth of industry funds had been evident for some time.

“One driver is the default fund system, which largely directs contributions to the not-for-profit sector,” he said.

“The strong performance of the industry funds helps cashflows and the fact there is more media coverage on returns these days is also a contributor.” 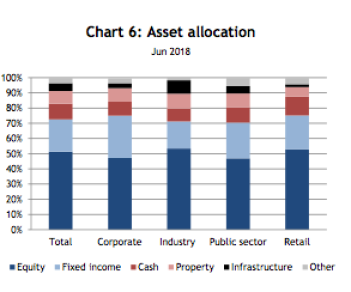 The stronger performance over all periods between one year, when industry funds did 14.4 per cent better than retail funds, and 15 years [12.9 per cent] has resulted from the industry funds’ greater exposure to infrastructure and their overall superior investment performance, independent economist Saul Eslake said.

“I would think strong performance and low fees have driven the industry funds as well as employment growth [which means rising member numbers],” Mr Eslake said.

AustralianSuper net inflows from members totalled $9 billion last financial year, up from $8 billion the previous year and $6.8 billion in 2016, the fund said. Net figures include inflows minus outflows and payments to retiring members.

The New Daily is owned by Industry Super Holdings, which is owned by a group of industry superannuation funds