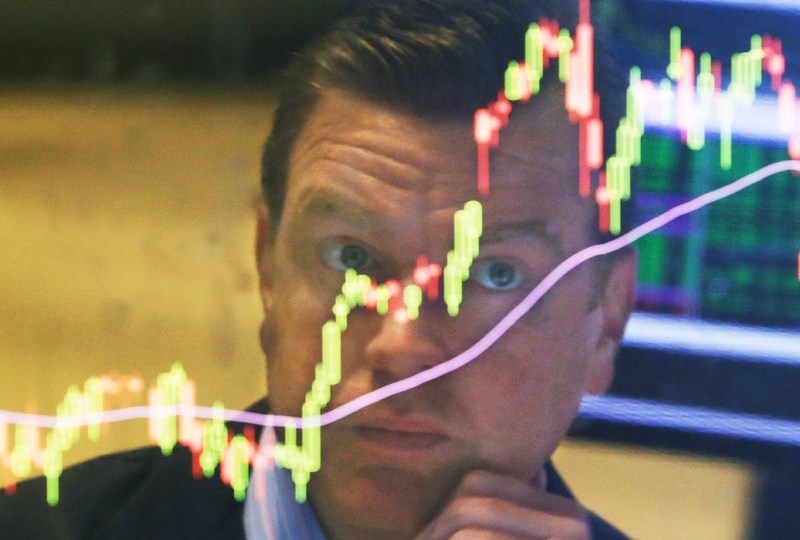 Australia's $2.6 trillion super system will be under scrutiny next week. Photo: Getty

NAB superannuation subsidiary MLC will lead off the financial services royal commission’s interrogation of the $2.6 trillion superannuation industry next week when its executives Paul Carter and Nicole Smith take the stand.

Commissioner Kenneth Hayne has been intensely probing the industry in recent weeks, with major funds responding to detailed questions. Retail funds are expected to be questioned on fees and returns to their customers.

NAB is likely to face questioning over its actions in charging 220,000 customers $34.7 million in fees for services they didn’t get and its avoidance of $1.6 million in death and disability payments that were due to customers. As a result ASIC placed new conditions on its licence through subsidiary NULIS.

AMP, which has already suffered a pasting so severe that chair Catherine Brenner and CEO Craig Meller were forced to stand down, will once again be in the spotlight later in the week. It is likely to face a further grilling on fees for no service, and for mistakes made in paying money out into wrong funds.

IOOF, which has agreed to buy ANZ’s wealth management arm for $975 million, will also face the commission. It is believed likely to be questioned on its trustee arrangements for super funds which have seen it earn specialist fees for providing a very vanilla service.

Industry Fund HostPlus is likely to face questioning over use of members’ funds to sponsor major football teams like the NRL’s Melbourne Storm and the AFL’s Gold Coast Suns.

Australia’s largest super fund, the $140 billion AustralianSuper, will also be before the commission, with CEO Ian Silk scheduled to appear. Mr Silk’s call to testify is unusual in that to date only executives with responsibilities for parts of the business under question have been quizzed.

AustralianSuper is expected to be questioned about the spending of members’ funds on issues like advertising and its indirect holding in The New Daily through its membership of Industry Super Holdings.

Other industry funds are likely to be questioned on spending, with one expected to be grilled on misuse of credit cards.

Regulators APRA and ASIC will also be under questioning. APRA is likely to face a grilling on its ability to force funds to act in the best interests of members. The regulator has asked for more powers to force underperforming funds to merge or close, plans that have been held up by Parliament.

APRA has called for mergers between funds to ensure they can reap economies of scale. But it has admitted it has been impotent in the face of reluctance by the funds.

Catholic Super will be questioned on the merger issue following the failure of its Victorian and NSW operations to unite when the opportunity presented itself.

Westpac and its wealth offshoot BT have avoided scrutiny at the commission as has Macquarie. Westpac is the only one of the big four banks that has chosen not to sell off its wealth management business following the bad press elicited by a series of financial scandals in recent years.