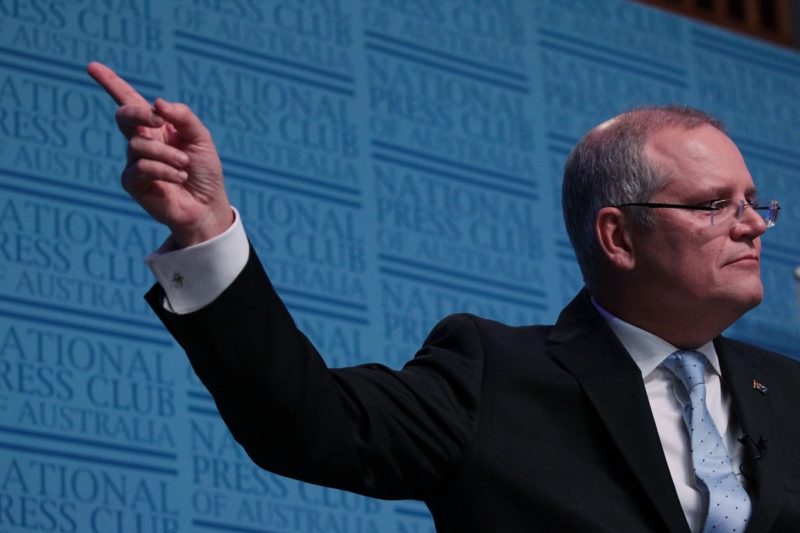 The cost to the government budget of superannuation tax concessions is growing far quicker than other budget measures and is not being cancelled out by reductions in age pension spending, new figures from Treasury reveal.

The result is a superannuation system that will become unaffordable in years to come without serious reform.

But they are growing far more quickly than other tax expenditures and they are not being balanced by a reduction in pension costs as people retire with more super and are funding more of their retirements themselves.

The cost to the budget of charging super funds the discounted tax rate of 15 per cent on their earnings is $19.25 billion in the current year, rising by 20 per cent next year and 12 per cent in 2019/20. The 15 per cent rate on employer contributions costs $16.9 billion and will rise by 5 per cent and 9.2 per cent over the next two years.

All that is happening while inflation is rising at 1.8 per cent, the economy is growing at 2.8 per cent and budget outlays are flat. So the cost of super tax concessions is rocketing while other outlays are rising much slower.

That would be OK if it meant the rising costs of super were eating away at the costs to the government of the age pension. But that’s not happening.

The government will spend $46.4 billion this financial year on age pensions and other income support for seniors. That figure will rise by 4.8 per cent next year and 5 per cent by 2020/21.

So what’s going on and can we afford it?

Brendan Coates, researcher with the Grattan Institute, said: “The super system is not well targeted. It gives too much of the tax breaks to people who are unlikely to ever use the pension system: the top 20 per cent of  income earners.”

The government knows that the equation is out of balance.

Based on these figures, the cumulative increase in Commonwealth public debt from increasing the SG to 12 per cent would exceed 10 per cent of GDP by 2050. Last year’s super and pension changes will only reduce the gap by 0.1 per cent of GDP, he said.

“As a larger percentage of the population reach retirement age the tax rate on their super earnings falls from 15 per cent to zero, cutting government revenues,” Mr Coates said.

“That said, concessions could be better targeted towards people most likely to end up with insufficient retirement savings.”

Mr Coates said the needed reforms included taxing all super pensions at 15 per cent rather than zero and cutting maximum pre-tax contributions to $11,000 from the current $25,000. That would aid sustainability and equity, he said.

Superannuation concessions are costing more than the pensions they save